After an intense week of fielding calls, media attention, and family drama, the public call and open contest for men to marry the 10 million baht bride Kansita Rotthong has been called off.

Anont Rotthong, the father of 26-year-old Kansita, whose hand in marriage was initially being offered to all and sundry, has cancelled the contest he proposed for him to choose the groom. What was initially a 3-month engagement to work with Anont so he may field his choices for son-in-laws has now been taken off the table.

But what about the 10 million baht?

Reports said that Anont isn’t taking the money off the table, and that his future son-in-law will definitely still receive that amount, but there will no longer be a contest. Does this mean he won’t be choosing the lucky man himself and it will all be Kansita’s choice?

From 10 million baht with house, cars, and a business to a rectraction of the offer

Earlier this week, Anont had posted on his Facebook profile that he was looking for a son-in-law to take on his durian business, and that he planned to lavish great rewards on the latter. Along with Kansita’s hand in marriage, the man would get a house, ten vehicles (mostly used to transport the durian stock), a house, and the cash amount.

A changing list of requirements first started with broad terms such as anyone hardworking and who didn’t gamble or smoke was mentioned, which evolved to include more preferences such as someone who was Chinese, and even someone who was closer to Kansita in terms of social status and lifestyle.

Too much, too soon

As days from the announcement went on, the media coverage sparked thousands of calls and attention towards the family, and they finally realized that people were taking Kanista’s father’s offer seriously.

Kansita even had to change her initial statement, which said that while her father may do what he wants, she will still have the final say in who gets to marry her. She said that the man has to get along with her, of course. She first said that she and her siblings respected her father’s choice of method. She has three older siblings who are married.

Anont’s wife also voiced her displeasure a few days after the first announement came around, when the Thai media had descended on their home and business to ask what the family thought of the whole matter. Anont’s wife said that the only type of person he would attract with such an offer were men who only wanted money, and not men who actually wanted to marry his daughter.

According to reports, Anont’s phone began to blow up with calls and messages 24 hours a day, and that the man had becoe exasperated at the situation, pleading for men to stop contacting him at all hours.

HE then made a decision to hold a contest, inviting all the men who wanted to try for his daughter’s hand to show up at his business and work for three months. At the end of the three months, if there were still men who passed or stuck around, he would extend the contest another three months.

That contest has now been cancelled.

In the end, he had to forgo the whole endeavor, as the public inquiry and interest had become “too disruptive to my family.” he said.

It looks like guys would have to gain that 10 million baht the old fashioned way–through hard work. 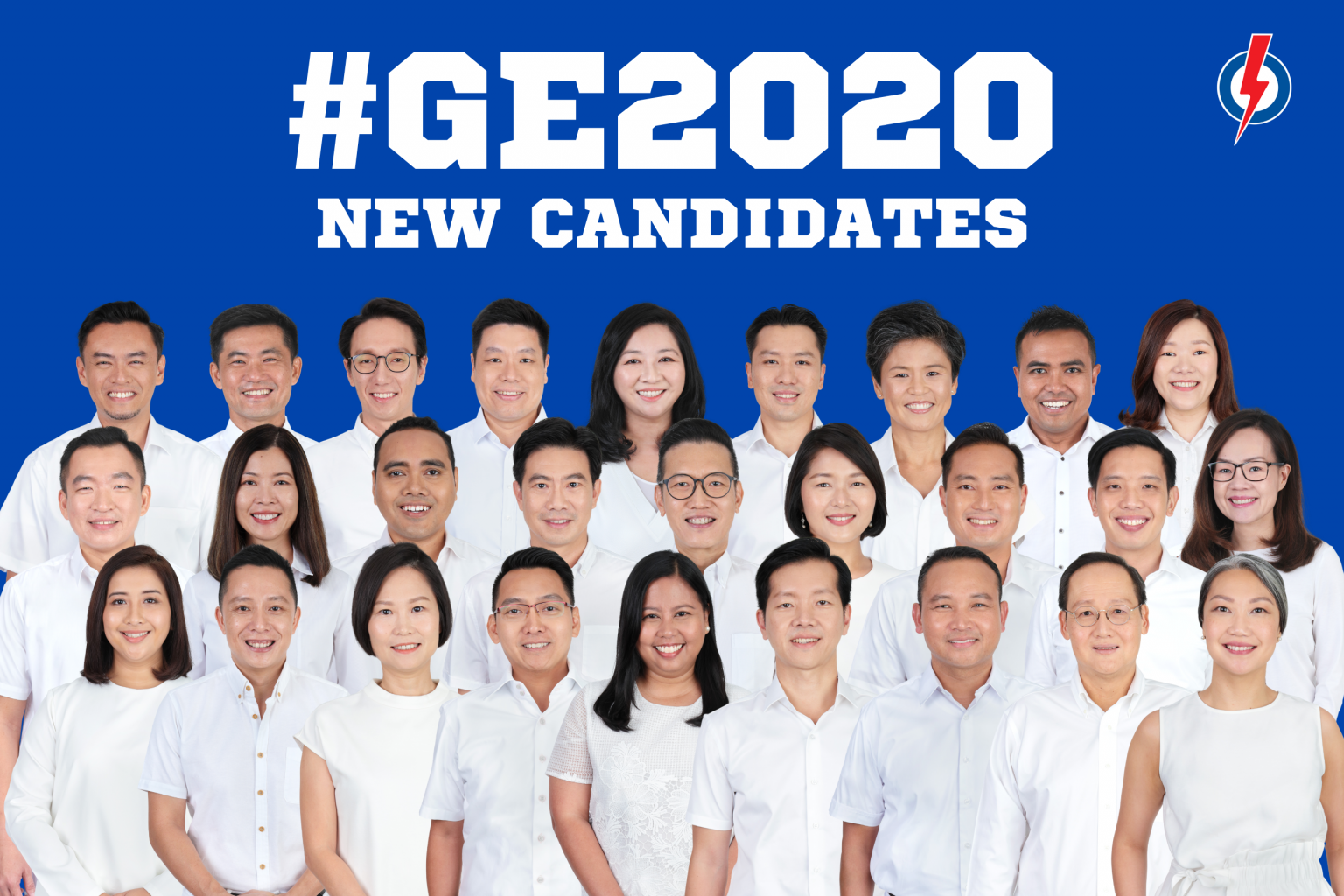 If you haven’t been living it a cave, you would probably have heard of a the Hunt The…
byStaff Writer

Is Foyce Le Xuan lucky with the lotto, after her involvement with Jack Neo years ago? Recently, forum…
byDanielle Ann

In a recent report from Chinese newspaper Shin Min Daily News, the newspaper said that Mediacorp actress Vivian…
byDanielle Ann
We are now on Telegram with daily deals and giveaways! Click and join our channel. It's FREE!
See how Snapask has been helping out over 3 million students around the world. Find a perfect plan