We’ve all had bad days on the MRT, which may include train delays, rowdy children in the car and even the odd occurrence here in there. But one passenger had a particularly bad commute thanks to this horrid woman, and Singaporean netizens were there for her.

In a report by STOMP, someone submitted a video of a woman on a tirade while standing in the MRT. The incident allegedly happened on February 21 at around 7:00 PM.

According to reports, the altercation happened when the woman in the video began berating a passenger for allegedly  dropping a mobile phone on the firmer’s leg. From the woman’s reaction and anger, the phone must have been quite heavy. Or her leg was quite weak. The report said that the phone was dropped accidentally.

Another passenger started taking a video of the encounter, which was mostly a frightening rant by the “aggrieved party.”

What stood out the most was when the loud woman asked for compensation for the incident. Throughout the whole exchange, she made it a point to say that she needed to be paid for the pain that occurred because of the accident.

STOMP helpfully compiled the crazed rant that came from this altercation:

The rant allegedly continued even when the passenger who hurt her had left the train, as if the woman was shaming everyone around her. She also mentioned that she would let the authorities know of this incident, and insisting that she should have been able to get the person’s ID.

While we sure know Singaporeans would have an opinion, we were pleasantly surprised that they were in a consensus over the behaviour of this woman:

Here is one comment about females being horrid to fellow females.

Some were pretty harsh, but it wasn’t for someone totally undeserving.

Here’s a guy who knows how to create a cool moment.

While others speculated that the phone shouldn’t have fallen on her in the first place. Also, we’ve had our phones land on our faces and we didn’t need any medical attention.

Someone pointed out that what the woman did is more embarrassing to her own person than anyone else. 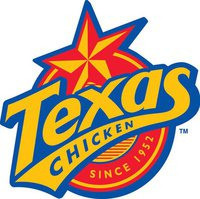 Texas Chicken is back in Singapore, after disappearing from the local fast food scene for over two decades.…
byalvinology

Have you heard of the Double 11 (光棍节) Singles Day originating from China? It falls on 11.11 which…
byalvinology 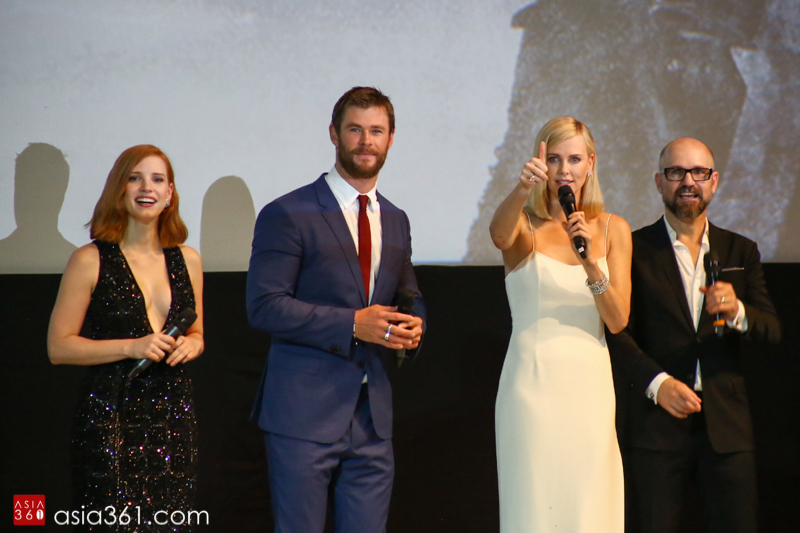 SNSD from South Korea vs Moranbong from North Korea: Moranbong… The Moranbong Band (모란봉악단) is an all-female music…
byalvinology