Marcus Wee Boon How, 24, gained notoriety after a video surfaced of him inflicting major injuries to 26-year-old in Golden Mile. The victim, Bong Hong Yun, had his head brutally stomped on in a four-minute video that captured just a part of the assault.

This harrowing incident happened on October 11, 2017, during the early hours of the morning.

Finally, the sentence has been laid out, and Wee Boon How has been mandated to serve three years and nine months in jail for what he did.

A history of violence

This isn’t the first time Wee Boon How has been involved in a similar incident, as he had been violent twice before, and was actually out on parole when the particular incident with Bong happened.

He was out for parole on an incident that happened just months before, on April 2017. Then after he posted bail for the Golden Mile incident, he injured another person at St. James Power Station. This was mere days after he was released for the second offense of his life, and it may have cemented his propensity for violence with the courts.

What happened at Golden Mile?

But among his three crimes, the one that occired in Golden Mile was the one that got video footage, and it was indeed quite brutal.

According to reports, the victim in the incident had insulted Wee’s mother, which caused the altercation. Before that, the two men had engaged in an intense staring match in a pub, which lead to the trade of insults that resulted in violence.

Wee’s mother had allegedly abandoned him at a young age. When Bong insulted her, it touched a raw nerve with Wee, and that’s what started the brawl.

As punches and kicks began to fly, the other people in the video tried to separate the two but to no avail. Eventually, the victim lost ground and Wee went on a vicious attack, which included the awful face-stomping.

The damage was so bad that Bong was re-admitted to Tan Tock Seng Hospital for his fractures and facial-reconstructive surgery.

Read about Wee Boon How and his crime at Golden Mile.

Who is Wee Boon How?

The same report detailed that Wee was not able to complete his schooling, only reaching Secondary 2. This was because of his low IQ of 60. Thus, he was also not able to attend NAtional Service, but no proof had been presented of his low score.

He worked as a door-to-door salesman for ice cream and keychains. After that, he worked in a rice stall for $1600 a month, sharing some of his income with his father. Wee is also a father to a young boy.

He plead guilty to one charge of causing grievous hurt and two charges of rioting.

Why no caning in the Golden Mile case?

The prosecutor in this case pursued the longest possible jail sentence that could be passed onto Wee, but considered his low IQ. Even if Wee had turned himself in (which the defence used to ask for a sentence three months shorter than what the proecutor wanted), his history of violence even in the face of current charges really made the judge think about a harsh sentence. Public behaviour and etiquette have always been hot button topics in Singapore, where even the the infamous seat-reserving…
byDanielle Ann 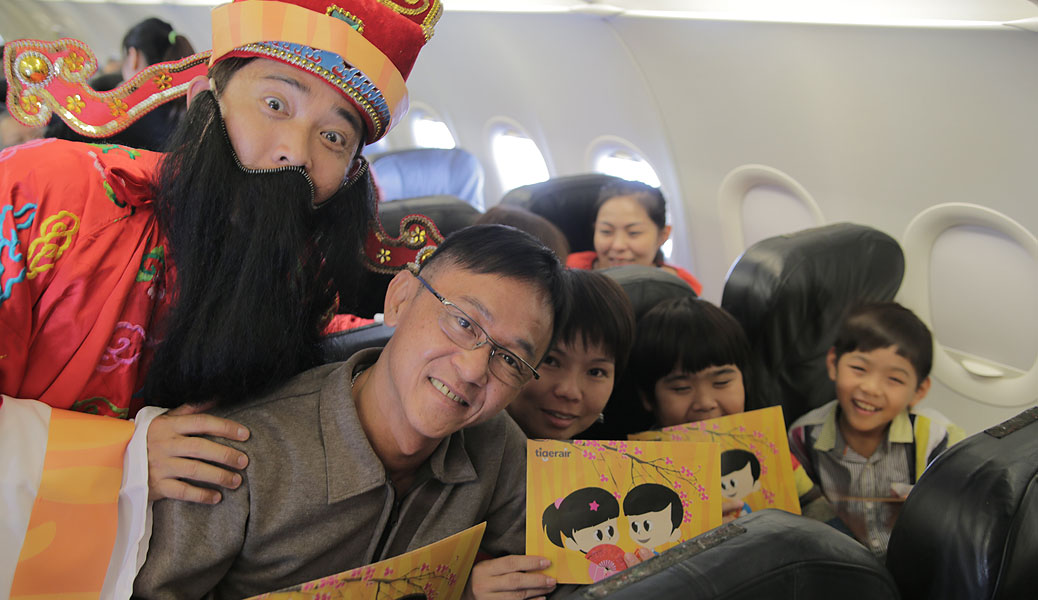 Tigerair Ushers in the Lunar New Year with Giveaways Worth S$80,000

Yesterday, Tigerair, Singapore’s homegrown and largest no frills airline, ushers in the Lunar New Year with a host of…
byalvinology 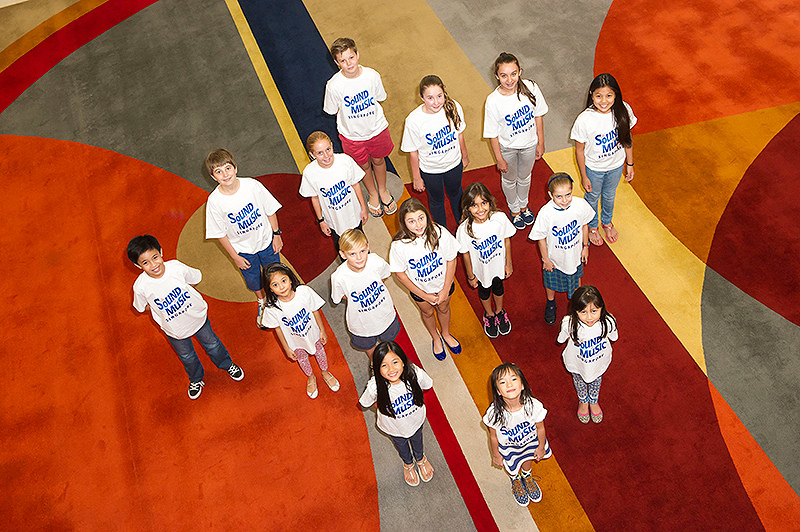