Who is Wee Boon How, the Golden Mile Ah Beng who stomped on a victim lying on the ground?

After the viral video of a few men in a violent altercation along Golden Mile complex surfaced online, police have finally found the suspect, who was named to be Wee Boon How, 22 years old.

In the viral video, you can see the suspect severely beat the victim whose reported name is Bong Heng Yun, 25 years old. The victim was already unconscious at the start of the video but the suspect continued to assault the former, delivering maximum damage to the victim’s face after stomping on it several times.

He left in a taxi after the event.

According to various reports, the suspect and the victim had gotten into a staring match, which then erupted into a fight. But what made this case different is that the suspect still began to hurt the victim long after the latter went down.

The Straits Times reported that Wee Boon How was accused of punching and stomping on Bong Hong Yun’s face multiple times.

Some experts say that from the video, the victim would surely have brain damage and multiple fractures.

He was charged formally in court today for causing grievous hurt. He was also paraded along Beach Road by the Singapore Police Force.

Who is Wee Boon How?

Little is known about the suspect aside from his age.

According to the pictures published by various media outlets, you can see that he has tattoos on both arms. This may have lead to some netizens to speculate that he is part of a gang.

Some netizens also speculated that the staring contest escalated into a gruesome fight because the suspect could have been in a gang.

Two netizens claim to know the suspect personally, and posted some rumors: An unconfirmed photo of the victim has been circulating online, showing a heavily-bruised face crying blood tears. Take a look at the photo on this website.

How did the netizens react?

Predictably, the diverse Singaporean online community had just as diverse a set of reactions. Here are some thoughts:

Others said that the police paraded the suspect around to set an example. According to some netizens, fights in the Golden Mile Complex have become quite common, and this time they want to send a message.

Some netizens are not convinced by the turn of events, as the video was blurred and was not able to show the suspect’s face very well. Some of them think that Wee Boon How could not actually be the perpetrator. Reports said that he plead guilty, though, and thus was granted bail.

According to online legal resources, the punishment for voluntarily causing grievous hurt is imprisonment for up to seven years, a fine and caning. Reports say that he could be jailed for ten years.

While more details in the case have not been released, the next date for the trial is set on November 13. His bail was set at $20,000. 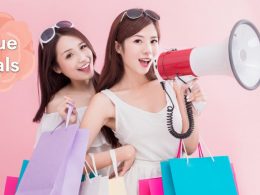 [PROMO CODE INSIDE] Spend quality time with your mom at Downtown East Drive-In Movie Screening and awesome May Deals!

With May Day and Mother’s Day just around the corner, Downtown East has curated a value-added programme for…
byIrone Kim 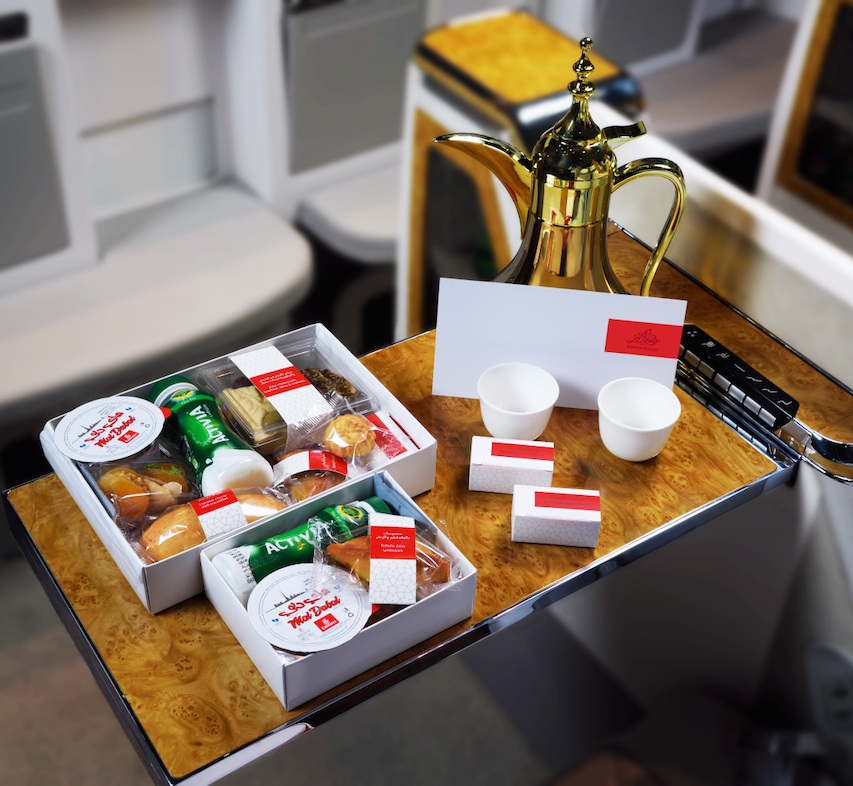