Jayley Woo and Aloysius were a couple all this time, and this is how she is saying goodbye to the man she loves.

What happened to Aloysius Pang?

According to a report by TODAYonline, Aloysius was participating in Exercise Thunder Warrior for the SAF in New Zealand when he was injured during his duties as an operationally ready national serviceman. He was an armament technician from the 268th Battalion Singapore Artillery, and had gotten injured while making repairs. He was working on a self-propelled howitzer at Waiouru Training Area when he got injured on Saturday, January 19.

He was transported by helicopter to Waikato hospital in Hamilton, New Zealand for surgery that evening. The reports said that parts of his digestive system were taken out but that the first surgery saw him breathing on his own. A follow-up operation to examine his progress was also conducted.

A third surgery was conducted, according to a statement by the Ministry of Defence, but after that Aloysius’ condition had worsened. Wednesday night reports showed that he was back in very critical condition, needing artificial life support for kidneys and lungs to continue to live.

Singaporean doctor flown in to help

Dr. Teo Li Tserng was flown in from Singapore to help with Aloysius’ treatment. The doctor is Chief of Trauma and Acute Care Surgery at Tan Tock Seng Hospital. He also knew the head surgeon handling Aloysius’ case in New Zealand. Minister Ng Eng Hen had posted updates on his Facebook page regarding the actor’s treatment.

Aloysius’ mother had flown to New Zealand as early as Saturday to be with her son, and were then followed by his brother and father. His brother had initially given an interview on the actor’s condition.

The family has issued a statement after his death, asking for space and privacy to mourn their loss.

Celebrities and netizens had wished him well

When the news broke that the actor and serviceman was in critical condition, his colleagues in the media industry, fans, and other Singaporean netizens had rallied their well wishes for his speedy recovery.

Rest in peace, Aloysius. Alvinology extends our condolences to his family and friends during this difficult time. 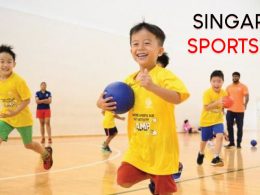 Singapore Sports Hub is the place to be this March school holidays. Choose from a variety of activities…
byIrone Kim 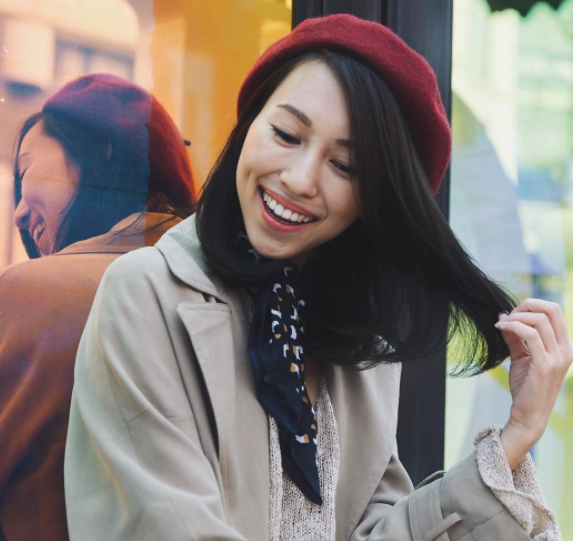 First off, my condolences to the victims of the Super Typhoon Haiyan and all those who were affected.…
byalvinology

Truffle lovers must get their hands on Aroma Truffle’s mooncakes while stocks last. This year, Aroma Truffle wanted…
byIrone Kim
Power up your child's learning with Geniebook.
Sign up for free demo
This is default text for notification bar
Learn more