Thanks to the popularity of the P9 and P9 Plus, as well as the strong sales of the Mate 8 and Mate 9 devices, Huawei is making substantial development in the worldwide high-end mobile phone market. Huawei’s market share is now above 15% in 30 countries and above 20% in 20 nations; it likewise made considerable advancements in crucial markets such as France, Germany and UK.

Ahead of the keynote address by Richard Yu, CEO of Huawei Consumer Business Group (CBG) at CES 2017, CBG announced on the 29 December 2016 that the company has delivered more than 10 million Huawei P9/P9 Plus smartphones globally, making it the company’s first flagship series to top the 10 million mark. This is a milestone for Huawei both from a product and brand name perspective. Regardless of a slow global mobile phone market in 2016, the Huawei P9 and P9 Plus devices have actually attained impressive lead to the premium sector; a significant advancement that proves Huawei’s financial investment in global markets is settling.

Worldwide awareness of the Huawei brand has continued to grow along with Huawei’s impressive market performance. Additionally, in November, Huawei was named “Best Consumer Electronics Brand” in “Best Brands 2016 – the Chinese brand ranking” based on GfK’s customer study.

Since the launch, the Huawei P9 and P9 Plus have actually ended up being a successful hit in the global smartphones market. International deliveries of the P9 surpassed 2.6 million within 6 weeks of their release. Since it’s release after 8 months, the Huawei P9 has sustained its appeal, winning recognition from both experts and consumers for its camera experience, commercial style and overall efficiency. In addition to winning major awards including European Consumer Smartphone 2016-17 from EISA and Best Personal Computing Device at CES Asia, the Huawei P9 has likewise received favourable reviews from hundreds of essential international publications, making it a top choice for customers searching for the very best camera phone. 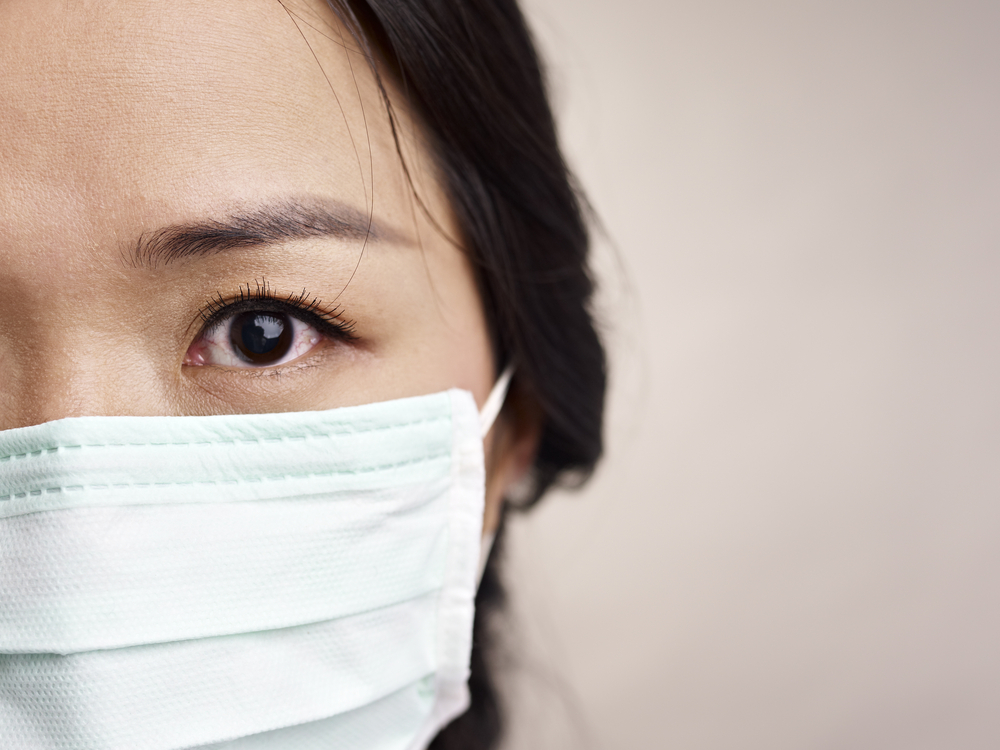 During my family vacation to Ho Chi Minh City, Vietnam, we stayed at the Pullman Saigon Centre for…
byalvinology