If you haven’t been living it a cave, you would probably have heard of a the Hunt The Mouse (HTM) game organised by a local startup, Sqkii.

The premise is very simple – a golden coin had been hidden in a physical location in Singapore, and finding the coin will net you a large cash price – S$ 50,000 in 2017 and S$ 100,000 in the hunt organised in 2018. There are also a number of other silver coins hidden throughout Singapore with smaller cash prizes. The S$ 100,000 cash prize had just been found a few days ago by a team of 7 people.

To find the coins, you need to follow clues, which are released periodically through Sqkii’s Facebook page.

I thought this was a pretty cool idea – even better than Pokemon Go. HTM encourages Singaporeans to explore different parts of Singapore while pooling their resources and mind together to solve riddles and challenges.

As it turns out, there is a monetization model here, and one that is quite questionable.

As most of the clues released to the public are vague, Sqkii has also developed a chatbot that can automatically give out hints if you chat with it… provided you ‘feed’ the chatbot with pizza.

S$ 1.99 nets you a single hint, while paying S$9.95 nets you 6 hints with at least a golden hint. Apparently, not all hints are created equal. As far as we know, the chance of receiving quality hints seems random. Golden hints are good hints that dramatically increase your chance of finding the coins, while according to players in the community, there are also many cases where they have paid good money for completely meaningless hints.

Paying for a chance to win big cash prizes? What does that sound like to you?

Is the HTM game a creatively disguised form of public lottery?

While HTM does not directly dispense random prizes upon receipt of payment, HTM’s chatbot dispenses random hints towards a large cash prize dangled in front of HTM players.

What do you think? Should such game mechanics be allowed in Singapore? The Night Is Young, Explore the first-ever night-themed Museums in Singapore with your family

Jointly presented by the National Heritage Board (NHB) and the Museum Roundtable (MR), the annual Children’s Season festival…
byIrone Kim 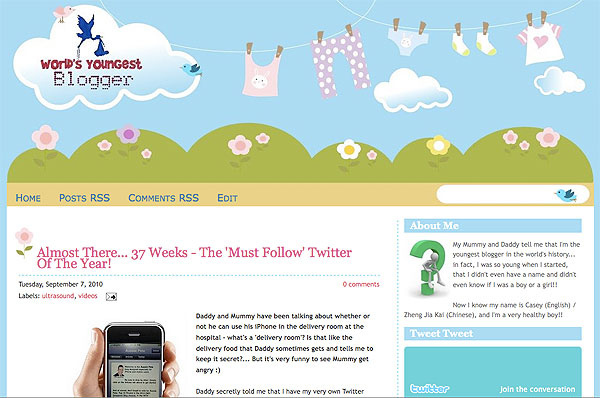 Plugging this for my buddy, Peter, better known by his online nick, Aussie Pete. 🙂 Peter is anticipating…
byalvinology 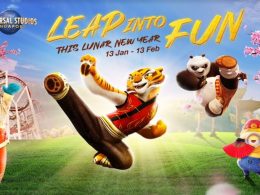