Who is Gorgina Choo? The Chiobu Guard of Honour President Halimah Yacob Spoke to at NDP 2018

The talk-of-the-town for this year’s National Day Parade (NDP) 2018 in online forums seems to be around a chiobu whom Singapore President Halimah Yacob spoke to during her inspection of the guards of honour.

Here’s a video of the girl talking to the President:

Netizens were quick to CSI her out as an engineer in the Republic of Singapore Air Force (RSAF), Military Expert (ME) 1 Gorgina Choo. Gorgina is from 806 Squadron and is responsible for the maintenance of CH-47 Chinook helicopters. 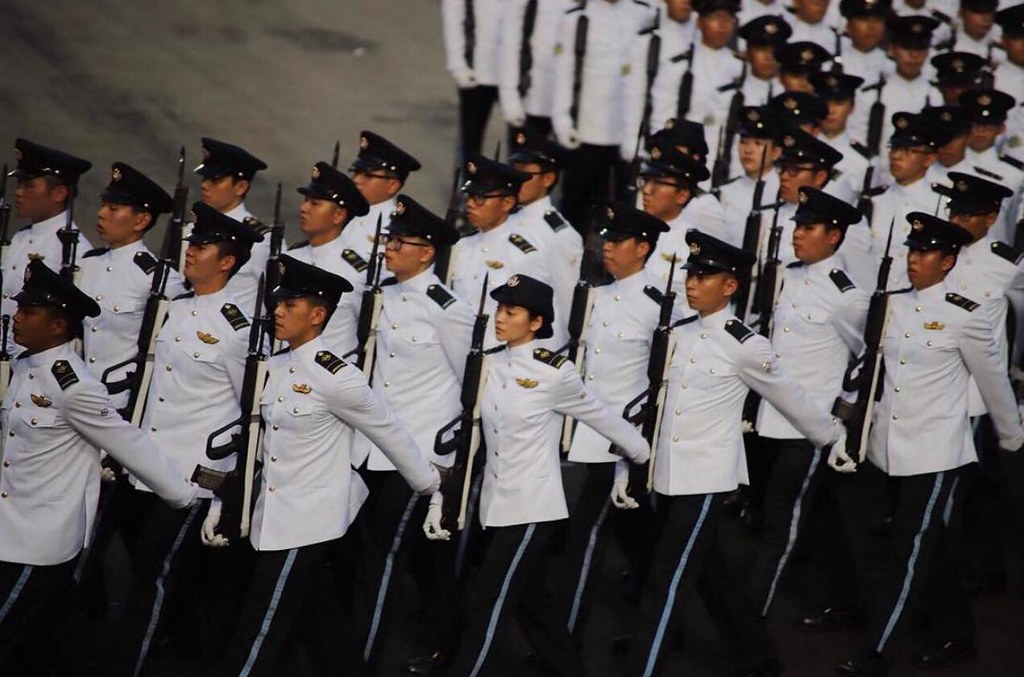 According to her LinkedIn, Facebook and Instagram profiles, Gorgina graduated with a Diploma in Aerospace Electronics from Singapore Polytechnic before signing on as a regular with RSAF.

She studied at Loyang Secondary School and enjoys activities like rock-climbing and dancing. She also worked briefly as a retail assistant at home-grown F&B brand, Awfully Chocolate.

In an interview with Pioneer magazine, Gorgina revealed that she is an avid home chef who spends her weekends seeking out recipes. Gorgina is of half Thai descent (her mother is Thai) and her best dish is said to be pad kra pao gai, or Thai basil chicken with rice. 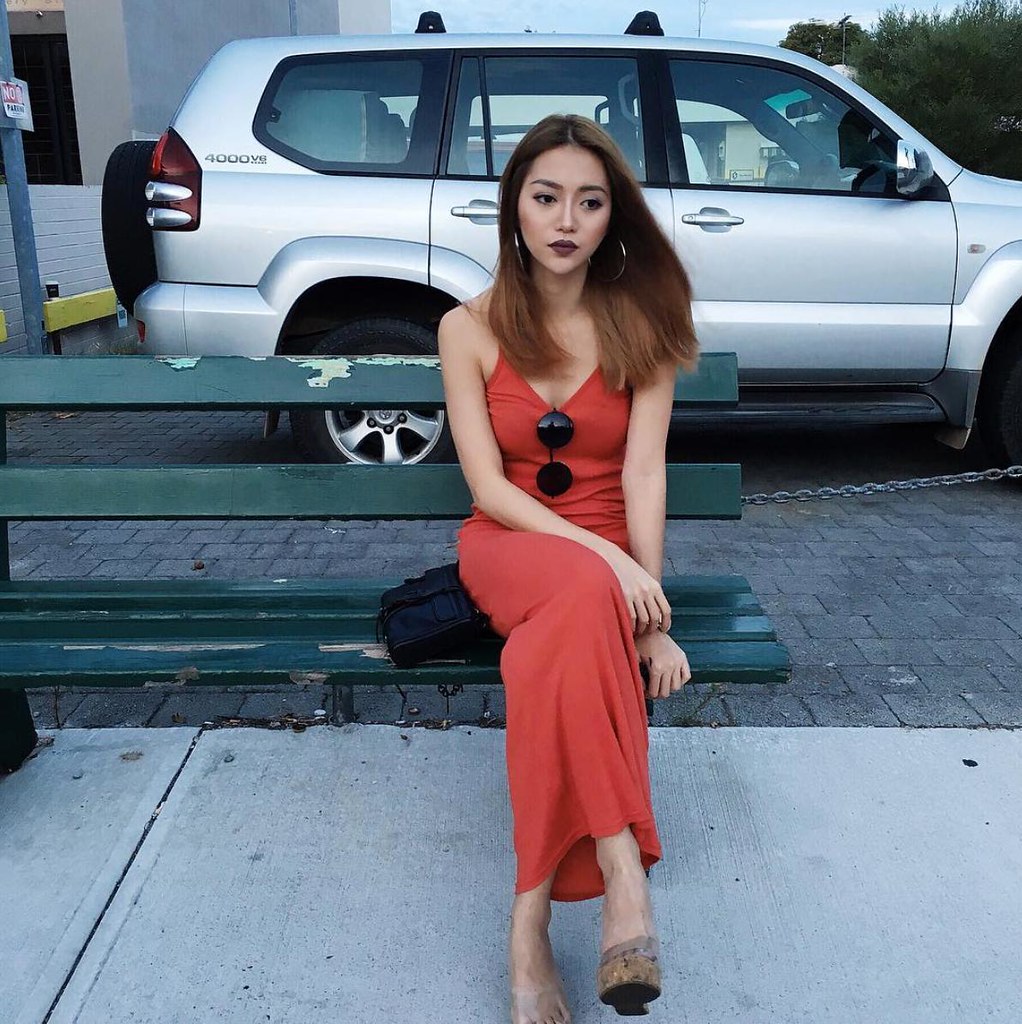 Below are some pictures of Gorgina Choo from her public Facebook album. You can also follow her on Instagram where she shares many of her life moments, including shots taken in uniform and when she is off work.

Gorgina is quite an influencer on Instagram by the way – with close to 5,000 fans. Her latest posts drew lots of comments from those who saw her on television during the NDP 2018 telecast: 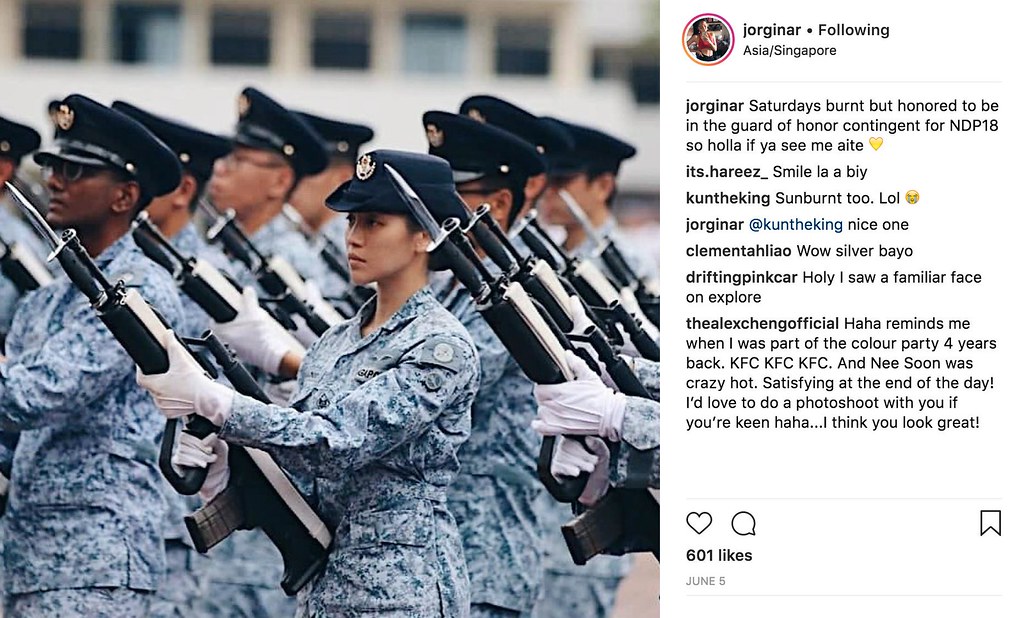 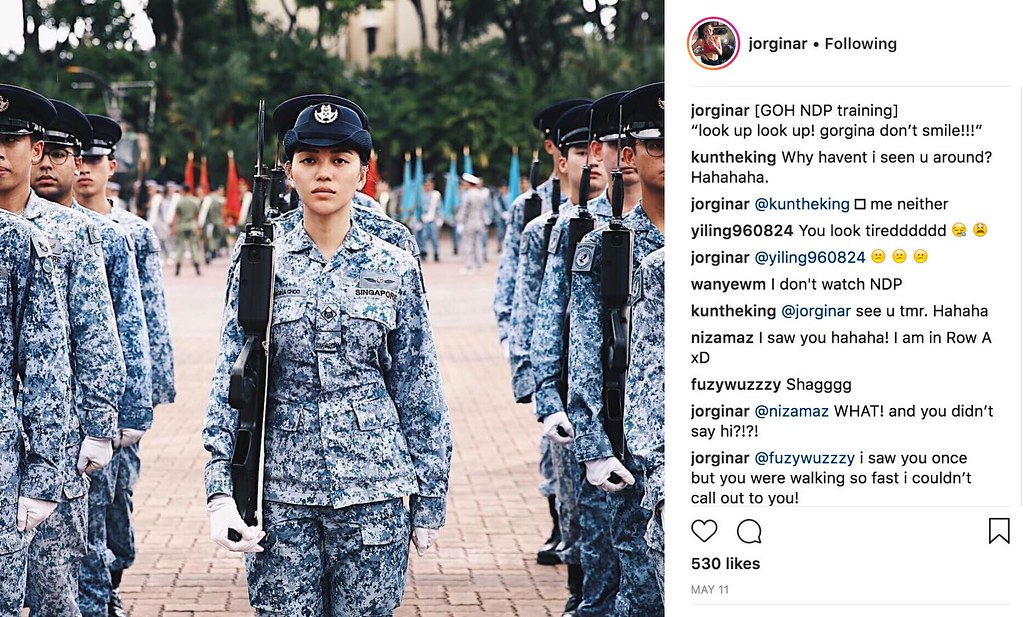 Why did Gorgina joined the RSAF?

From the same interview with Pioneer magazine, she was said to be inspired by her late father who was an Aircrew Specialist in the RSAF.

“I still remember the look on his face whenever he talked about his pride and joy – the Chinook helicopter.” She said in the interview and mentioned that she was thrilled to be working on the same type of aircraft that her father did, and enjoys her job in the RSAF. “We maintain our aircraft to keep them at a high state of readiness, and I like the mental and physical challenges of the job.”

Check out her interview video with Pioneer magazine:

Gorgina is not the only one in the family who is contributing to Singapore’s total defence, in one of her instagram posts, her brother is seen geared up as a firefighter: 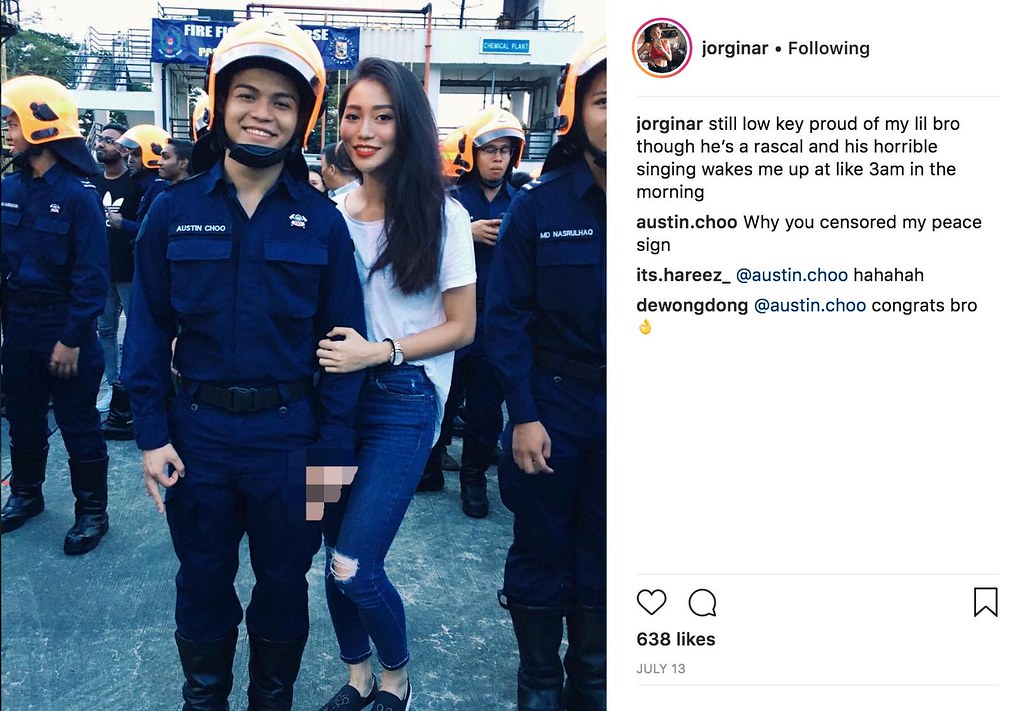 How does Gorgina Choo square up in the competition of beauties from the Singapore Armed Forces?

Before Gorgina Choo from the RSAF, there was ME1 Clarie Teo who is made many Singaporean men fell in love with the Singapore Navy and ME4 Liping Ang who inspired many guys to sign on to the army after reading about her in Pioneer magazine. 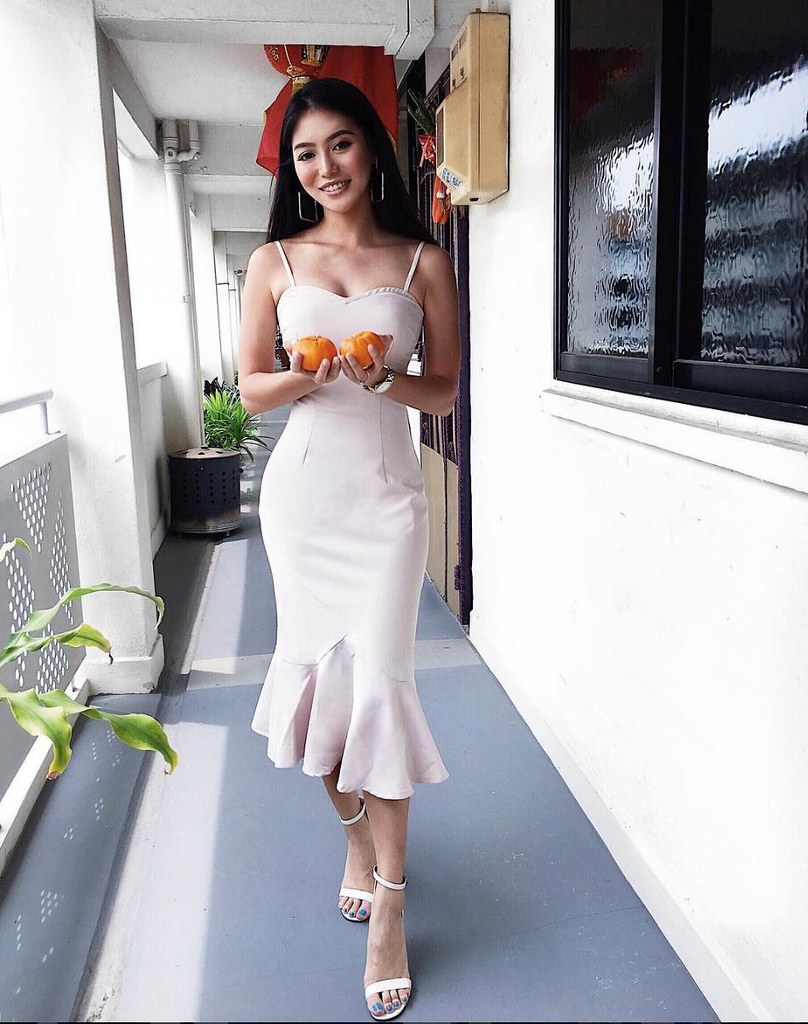 that’s before the RSAF discovered that they have a secret weapon in ME1 Gorgina Choo.

Who do you think is the prettiest of them all? Cast your vote below: 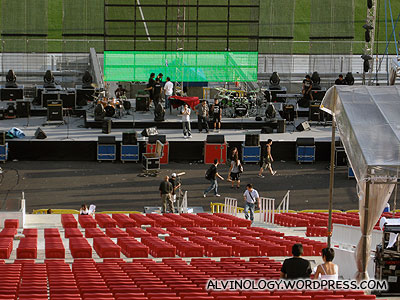 It’s finally happening. Planning for the Singapore Entertainment Awards started last year in September, close to half a…
byalvinology 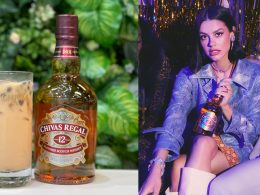 Chao Keng in the SAF 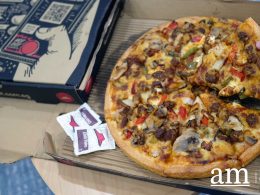