Who is Aidan Galistan Glyn? Sleep deprived from hanging out with friends all night, he killed a woman on her way to volunteer work

In a case that has become a hot topic in the Singaporean internet community, Aidan Galistan Glyn is the 28-year-old student who was sentenced to three months in jail along with a five-year ban on driving all vehicles.

What got him to this sentence?

He had run over 41-year-old Serene Ng, who had taken a leave from her government job to do some volunteer work. She was standing on the curb on Jurong West Street 42, carrying art supplies to share with the children of her chosen charity when Aidan’s Toyota Altis jumped the curb and hit her hard.

The impact was so great that Serene was thrown into the air upon impact. She died hours later in the hospital.

Serene should have been at work in her usual post at the Defence Ministry, but she had taken a personal leave to do volunteer work with children. She never made it to the kids.

According to reports, he had been awake 20 hours and had just dropped his friends off, which is why he had trouble driving. He did not mean to hit her and was sleep deprived.

The deceased’s brother, however, is going to talk to his lawyer about the case as he feels three months of jail time and only a five year ban is not enough. This is his statement in light of the fact that there were no brake marks to indicate that Aidan had seen Serene and tried to stop the car from hitting her.

Who is Aidan Galistan Glyn?

Only one person by the name of Aidan Galistan shows up on Facebook, but his profile only shows a post as late as September 2017 on his public settings. According to Chinese news site Zaobao, however, this man is allegedly Aidan Galistan. The picture may be found on the social media profile of a man named Aidan Galistan. Some searches show that he has one address in Singapore.

There is also only one person going by the name Aidan Galistan on YouTube, who has zero subscribers.

Another web page shows that an Aidan Glyn Galistan was a stage hand in a video production in 2013.

What did Aidan Galistan Glyn say to the family of the woman he killed?

According to reports, he also attended Serene Ng’s funeral, but was confronted by the deceased’s brother.

He is said to begin his sentence on Monday.

What do netizens have to say about Aidan Galistan Glyn?

Here are some comments on Aidan, after people read about the news that he was sentenced to only three months in prison.

People were outraged with the short sentence.

Others offered an explanation as to why the sentence was handed out as such. Other commenters had opinions on sentencing based on the ethnicity of certain people in Singapore. Reports said that Aidan is a Singaporean.

While some netizens have a different view on what Aidan did, and called it manslaughter.

some commenters were obsessed with his real nationality or his ethnicity–to them it had bearing somewhat on the case or how he was treated.

While others commented on the fact that he was out for 20 hours and had gone without sleep for some reason, which resulted in the death of a kind woman.

Finally, others commented about his activities before he ran Serene Ng over.

Read about this teacher who made fun of a student struggling in English class.

Monster Jam, the thrilling live motorsport event, is zooming back to Singapore’s National Stadium for a one night…
byIrone Kim 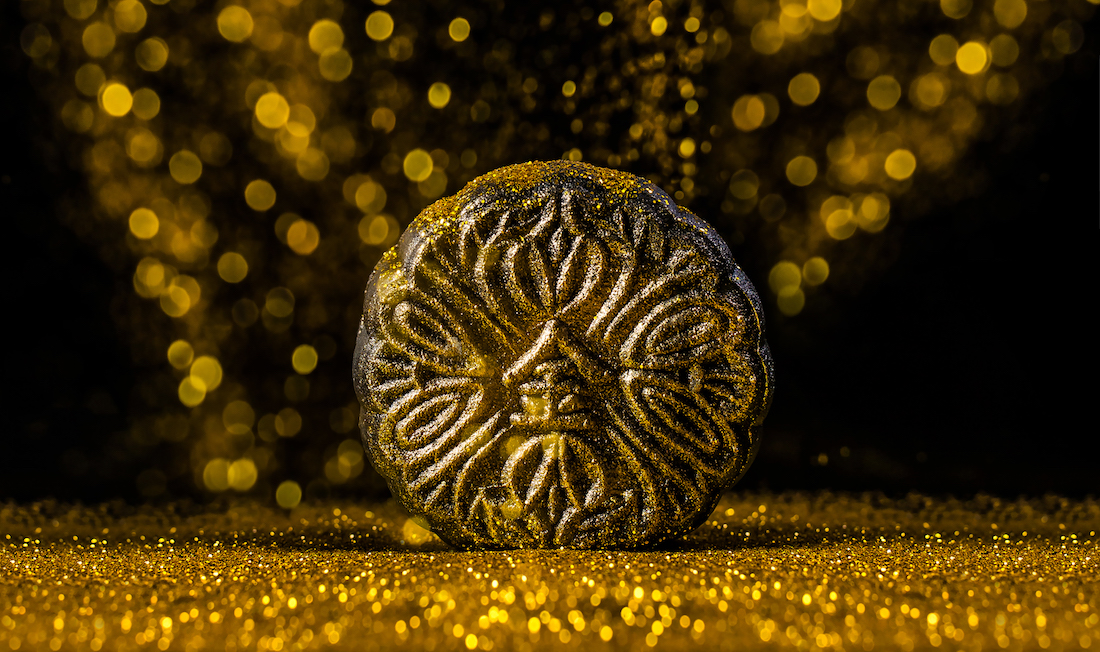 Nothing brings people together like a durian party, so savour the new Golden Moments Signature Premium Durian Snowskin…
byStaff Writer The June school holidays are fast approaching, and children’s laughter will soon return to playgrounds as they trade…
byIrone Kim