Teenager Keziah Daum found a red and gold traditional Chinese dress called a qipao in a vintage store in her hometown of Salt Lake City. She posted her prom outfit which included her wavy-styled hair, light makeup, the dress, gold open-toed block heels and a corsage on Twitter.

The reactions from the US were strong. Some people said, “My culture is not your prom dress.” While others said that she looked great in the dress and to not mind all the haters.

Along with photos of her, she also had a photo with her date and with her group of friends in weird poses.

“I’m proud of my culture,” said Twitter user Jeremy Lam. “For it to simply be subject to American consumerism and cater to a white audience, is parallel to colonial ideology.”

Another comment was: “you just don’t wear it if ur not. chinese … it’s not something to play dress up with.”

Other people also took offence at the pose she and her friends at prom made. In this particular photo, you can see the teenagers strike specific poses that are quite questionable from a tasteful point of view.

Meanwhile, in China and with actual Chinese people

Most Chinese people living in China and Hong Kong had little to say on the dress, but more on the backlash the teen was receiving. Some of them even said that Western fast fashion has taken over, and that brides and waitresses were the only women to wear qipaos nowadays.

An article from the New York Times showed some research, and found that the qipao was actually a native dress of Manchu tribes, which was taken over and appropriated by the ruling Han Dynasty in China.

People have got to calm down

Keziah definitely meant no harm, and in fact I think it was sweet of her to wear something different for one of the biggest days of her life so far. Most girls would want a designer gown for prom, but she was happy to wear that dress, something that set her apart from her other friends but still made her look good.

As for the poses they struck during one of the photos above, the inspiration was from a YouTube creator and not in reference to anything Chinese. If anything, it gave us a clear picture on who’s who in their little clique of friends, from the vamp of the group to the girls who were a bit awkward and weird.

Let’s not get started on the boys’ poses. So when is it cultural appropriation?

While you can’t avoid offending everybody, intent is a great indicator. Why would she use her prom to make fun of Chinese people? She’s want to look her best and it was cute of her to think that dress could do that.

The New York Times already spilled the T, that the ruling Han Dynasty took that traditional wear from a conquered tribe. So before you start spouting the dangers of colonialism, better check your Chinese ancestry. This paragraph has an adequate amount of sarcasm, in case you missed it.

For the special snowflakes decrying her choice of dress, you better get ready to say the same to every waitress in all the Chinese restaurants in the US, especially if they’re not Asian-looking or if the non-Chinese owner required them to wear that dress. 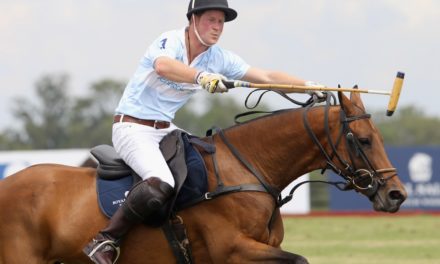 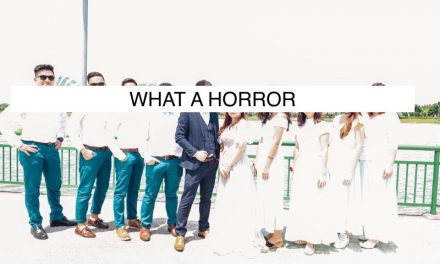 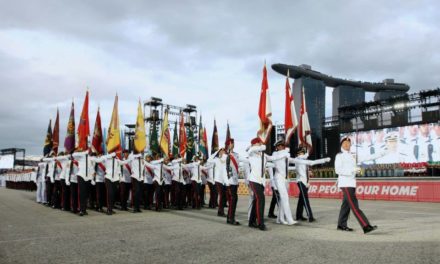