Michelin-starred chef Joe Isidori and nightclub developer Chris Barish are the people behind the successful restaurant. The restaurant’s first debut was in New York in 2015, and ever since caught the attention of many due to its signature burgers and Instagram-worthy milkshakes. Black Tap Craft Burgers & Beer is the new social media sensation today.

Branching out to Marina Bay Sands is also New York import’s first foray into Asia. Chef Joe Isidori said, “We already have a huge fan base in Asia, so it’s incredibly exciting for us to bring our craft burgers and CrazyShakes to Singapore.”

Black Tap is also open to the idea of keeping it light and healthy. Diners who don’t want to ruin their diet but loves to satisfy their burger cravings can try out the burger salads, vegetarian Falafel Burger, Vegan burger made with gluten-free buns, and the Teriyaki Broccoli. Finally, you can indulge in the most photogenic Black Tap delights – the CrazyShake™ milkshakes. Flavours include Cotton Candy, Sweet N’ Salty, and Cookie Shake, and classic Shakes such as Chocolate, Vanilla and Black Cherry. Make sure to take a photo and make your friends jealous before digging in.

Black Tap Singapore is slated to open in the third quarter of 2018. For more information, visit their official website. 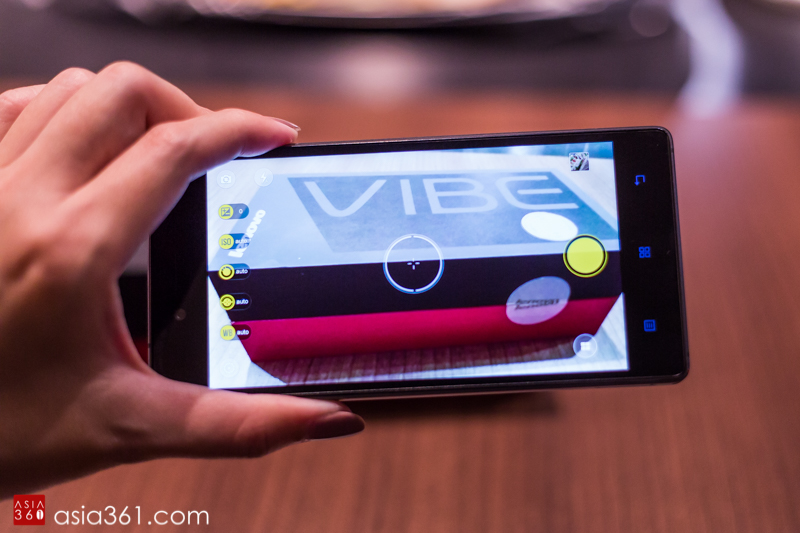 This article first appeared on ASIA 361. Are you one of those who wish you could have manual…
byKatherine Goh Sure, there have been some awful Reddit threads out there, and even the most despicable people on the…
byDanielle Ann 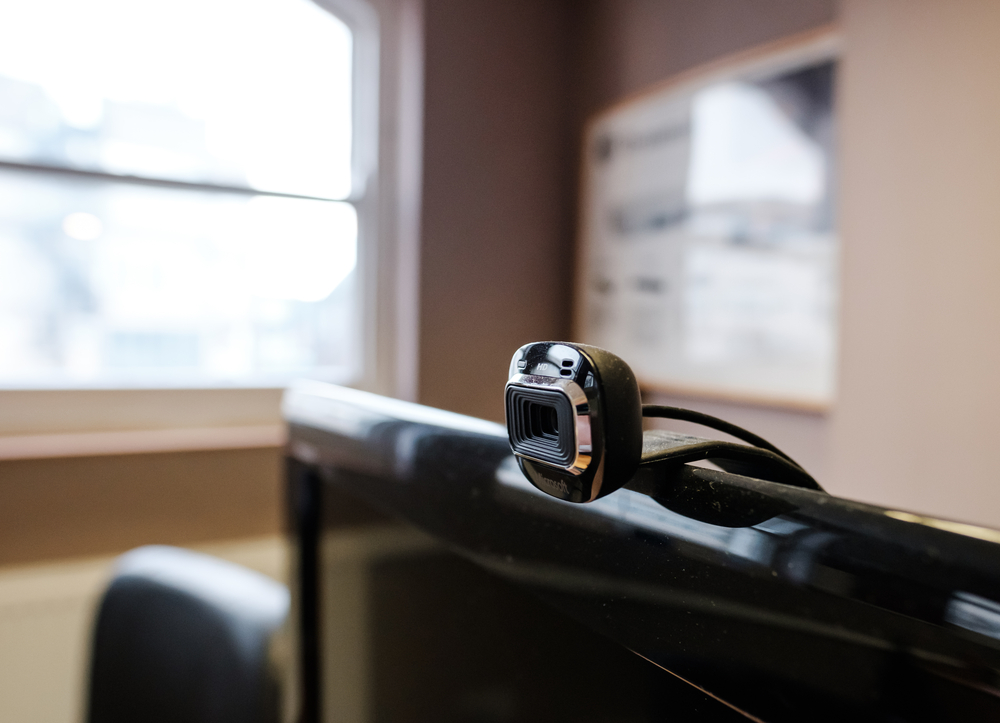