Would you rather be a Malaysian or a Singaporean male? This chart may help you find the answer

Some people have a ton of time on their hands. One guy was able to compare the lives lead by men who live in Malaysia but work in Singapore versus a Singaporean male.

Essentially, he created a chart that spoke volumes about being a Jiuhukia vs Chao Sinkie.

Take a look at this piece of work: According to the forum post on Eat Drink Man Woman, the user got his data from the following websites:

What do netizens think of this analysis?

But what about THIS Singaporean male who had 5 girlfriends and a boyfriend?

Take a look at what Singaporeans online who have seen this chart can say:

Some can’t help but agree with this.

Others appreciated the effort the person went to research and construct this chart. We appreciate this too.

While others wanted to debunk the argument.

Others had a lot to say about being a Singaporean. Maybe we should make this out new pledge to the flag. The user who posted the chart had something to say about this observation too. While a person who claimed to be a Malaysian debunked that statement. The commenter said that he didn’t have to deal with any of that. Does this post contain the secret of life? For Malaysians, at least. Someone online can attest to how true this is and said that a house painter in Singapore has land, a branded car, can eat good food and sustain a wife and four kids. How do we get this guy’s number?

Now what is this about the cost of living? Oh wait, they meant cost of life. We guess hitmen can get hired anywhere?

While others said that some Singaporeans are too sheltered and wouldn’t understand a smackdown, a police raid, a shootout or a buy bust operation until it happens. Would any of us know? Who lives the thug life here, anyway?

While this guy, on the other hand, seems to have the wisdom of the ages. Are you going to listen?

And of course we have the hardcore Malaysians (or are they Malaysian wannabes?) who say everything is Malaysia and Truly Asia and the best ever!

In this post, you could say that they’re painting Malaysia as a veritable paradise. Some questioned the nationality of the person in the original chart. They debunked that and and said they were pure Singaporean from Chinese descent. Sure, on the internet you could be anyone.

While others said that the chart didn’t even reveal the half of it. Apparently, Malaysians know the secret to living like a king if you’re a Malaysian and you work in Singapore. Where are these people getting these stories?

While others wanted to point out you have to live in Malaysia and work in Singapore for anything in that chart to work. So happiness is not actually attainable?

And finally, someone puts up the theory that Singaporeans may be brainwashed.

And then there’s this guy who can’t wait to get out of Singapore. And jail.

What do you think of this chart? Would you want to try this sort of life out? Join our poll below! 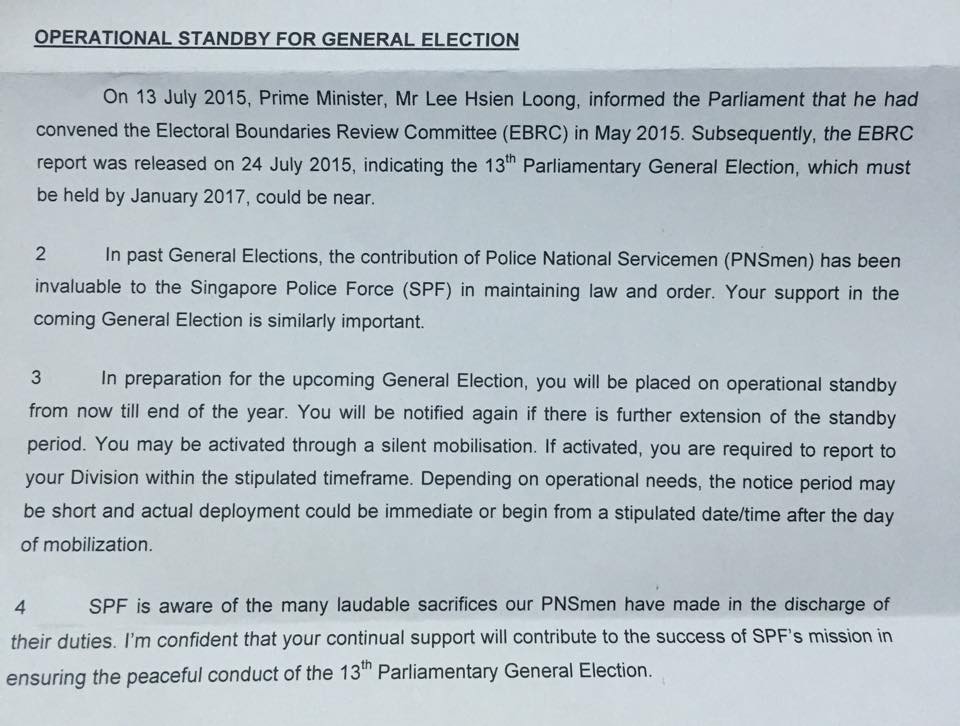 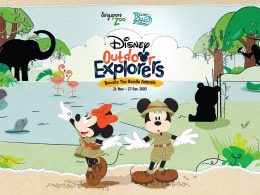 Zoo, ZOO, ZOOOOO. This is a word that excites all kids, and kids-at-heart alike. Who needs a reason…
byZenn

This post is written by Jeremy Goh from our sister site, Asia361.com. With the impending release of the…
byAsia 361

When I travel, I like to visit local food markets to check out local food fares. In Barcelona,…
byalvinology
Hello. Add your message here.
See how Snapask has been helping out over 3 million students around the world. Find a perfect plan