Located in the Little India area, just a short walk from Farrer Park MRT station, PARKROYAL on Kitchener Road may seem like an unconventional place for Chinese New Year meals. Unknown to many, the hotel’s two signature restaurants, Spice Brasserie and Si Chuan Dou Hua, both offer a slew of exciting CNY delights, all at a great value in a 4-star hotel setting.

For seafood lovers, the Seafood Fare buffet spread at Spice Brasserie offers great value for money, with prices starting from just S$59++ per pax – a steal for those familiar with seafood prices in Singapore. You get unlimited free-flow mud crabs, cooked in different styles, as well as mussels, fresh Japanese sashimi, prawns, lobsters and more.

Check out the buffet offering below. We counted at least four different styles of crab dishes. Note that the items on the buffet line may vary on different days, but will largely be consistent with what is presented here in terms of variety.

Fans of Spice Brasserie’s popular seafood buffet will also be delighted with the Chinese New Year buffet’s live-station offerings that will include freshly-cooked Pumpkin Cuba Lobster simmered in a hot claypot.

Check out the five dishes as below. This is a real steal for value:

Spice Brasserie’s Chinese New Year buffet showcase is available for lunch and dinner, from 15 to 22 February. Prices start from $58++ per adult, 15% savings applies to payments made with Citibank, DBS, Standard Chartered and UOB credit cards. Enjoy an additional 5% discount for full pre-payments made by 4 February. For reservations, contact the restaurant at +65 6428 3160 or email [email protected] for more information.

Other special dishes added to the buffet line just for CNY include:

A selection of eight Chinese New Year set menus is available at Si Chuan Dou Hua from now till 2 March, with prices starting from S$86 per person (minimum 4 to dine). To brighten up home gatherings and reunion celebrations, Si Chuan Dou Hua also presents a takeaway menu filled with Yusheng, Peng Cai and even sweet morsels such as the Three-Layer Steamed New Year Cake. For reservations or enquiries, you can contact the restaurant at +65 6428 3170 or email [email protected] 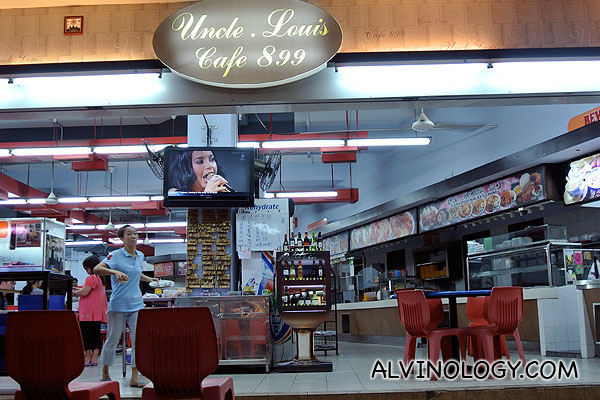 His young half-brother Kim Jong-un, supreme leader of North Korea, is one of the world’s most famous real…
byCarrie Er 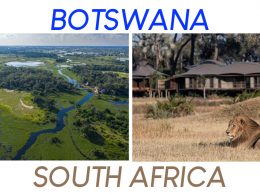 Botswana will open its borders starting 9 November, with international flights resuming on 1 December – here’s how to visit the gem of South Africa

The President of Botswana has announced the opening of Botswana’s borders from 9 November to 1 December 2020.…
byIrone Kim