Recently, a user on a popular Singaporean forum posted an SMRT sign that has people scratching heads, sobbing in despair and simply wondering if someone was a little too liberal with Google Translate.

The sign is put up by SMRT (which recently had an emergency with a smoking escalator), most probably to inform everyone about one of their new policies: Where do we start?

Once you’ve gotten over it (or have stopped scratching your head), you’ll find that:

For inclusion’s sake, we could say the this SMRT sign tried. But did it work?

While the context is clear, it certainly doesn’t lend any credibility to SMRT on how they’ve tried to include everyone in their signs and announcements.

The Indian translations were curiously in Hindi, and not in the usual Tamil. They were just direct translations of the English parts word for word. So what’s a Singaporean to do?

Take note that the four official languages of Singapore are English, Chinese, Bahasa and Tamil.

The four official languages of modern Singapore are English, Mandarin, Malay and Tamil.

The English in the SMRT sign is full of shameful grammartical errors for a country whose First Language is English.

The Mandarin translation is nonsensical. Even the most UNEDUCATED Chinese tourist will struggle to understand its meaning.

There is no Malay translation for the older generation. Such a shame when the PAP Gen One Leaders made the extra effort to honour Malay as Singapore’s “National Language” so that future generations will not forget our roots in South East Asia.

And to add insult to injury of our national identity and pride, Hindi had replaced Tamil. How would you feel if you were an ethic Indian Singaporean who toiled to built up this country from scratch?

You can be sure that netizens are reacting to this amusing (and confusing) sign. The person who posted the sign on the popular Singaporean forum Eat Drink Man Woman really thought long and hard about what this sign means to Singapore. He even said that it’s a testament to the kind of education Singaporeans receive today:

Some commenters were concerned with the future of Singaporean youth:

Other commenters were astounded by the Chinese translation:

Another commenter mentioned the station master:

One commenter had something to say about national identity.

Someone found at least one positive aspect of this sign.

Two users discussed how the sign could be understood anyway. Some were in agreement as well.

What do you think of this sign? Is it something that portents the degradation of Singaporean society?

Or was someone just too liberal with the Google Translate app?

In the end, you do know that at that particular station, you can’t break large bills or top up your card. 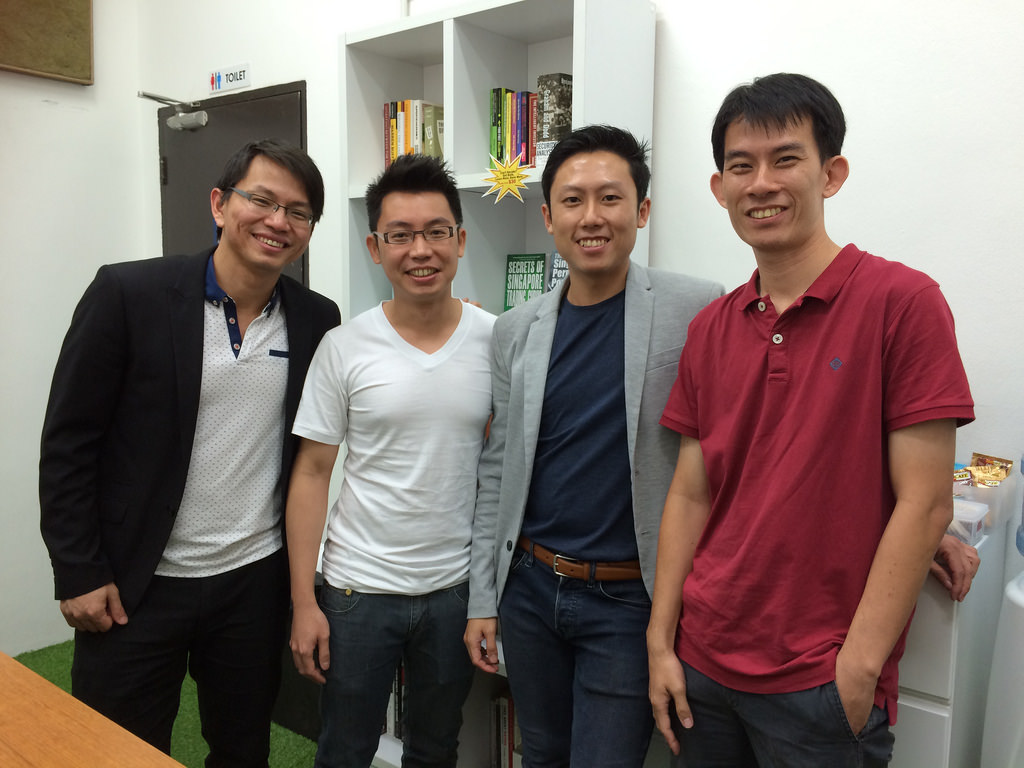 Test yourself with this scenario. Which are you going to buy, Property A or Property B? Property A…
byRachel Chan
Power up your child's learning with Geniebook.
Sign up for free demo
This is default text for notification bar
Learn more