How much did you pay Jayley Woo and Casiline Ang to model for you?

“I think I paid SGD$350 for a 2-hour Japanse school uniform video shoot session with Jayley Woo at Chinese Gardens in the year 2011. As for Japanese school uniform video shoots with Casiline Ang, who is the younger sister of Mediacorp Actress Hong Ling (Somaline Ang), I paid SGD$6000 for a series of 5 shoot sessions from shoot number 4 to shoot number 8.”

“The first 3 shoots were relatively cheaper and cost me SGD$100 per hour. The series of 8 video shoot sessions with Casiline Ang was completed in the year 2015 and recorded with 4K Ultra High Definition video cameras.”

Here are the receipts Teo En Ming sent to prove his payment.

Alvinology.com was able to catch up with Mr. Teo En Ming and ask him a few questions on his hobby.

Have you done any JAV type shoot? Pornographic or nude shoots?

“No. Many many photographers out there have done nude shoots. There are many many nude model shoot organizers, like Ivan See and Edwin Lim Kim Guan.”

How was your experience auditioning to be a JAV actor in both Taiwan and Japan? What was the process like and do you have any photos or videos to share of the process?

“There were no auditions for male JAV actors in Taiwan Adult Expo 2017 and Japan Adult Expo 2017. I simply approached the organizers of the adult expos to enquire and to apply (as a JAV actor). There are no photos and/or videos to share of the auditioning process because there were none.”

When you went to ask the producers in Taiwan and Japan, what were their responses? How was it like?

“At the Taiwan Adult Expo 2017, the organizers told me it was their first time organizing such an event, so they have no avenues for hiring JAV actors. At the Japan Adult Expo 2017. I merely approached the numerous JAV companies to submit my applications for JAV actor.”

What advice can you give to people who want to pursue a JAV career like you?

“None. Because I have not been successful yet.”

Teo En Ming was quite honest and direct with his answers only to prove that his works are legitimate.

When asked how he got in touch with his models, he answered that he contacts numerous model shoot organizers and modelling agents and these organizers allow him to join the shoot.

One, in particular, is this Youtube video during his Sony a6300 4K video test featuring the Indonesian model Rhemele Chie in lingerie.

Watch out for more interviews coming up for Teo En Ming. Learn more about him and his academic background here. 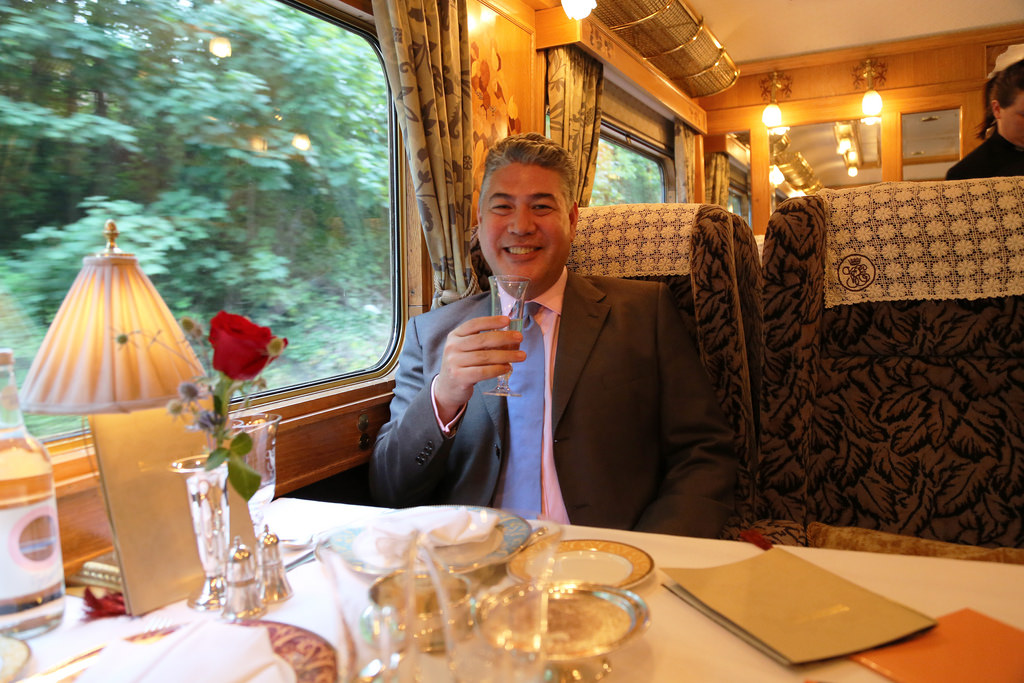 5 things I have learned at Industrial Transformation Asia-Pacific 2019