[11 March 2018 UPDATE] Naomi Neo has married her boyfriend, H, in an intimate wedding with a reception on a boat!

[28 Dec 2017 UPDATE] We have gathered from Naomi Neo that her fiancé’s family owns a family business where he works in. He is a private person and prefers to stay out of the limelight.

Unless you missed it, Naomi Neo has recently gotten engaged! Her boyfriend proposed to her on their recent trip to Seoul, where he got down on one knee on the Love Locks bridge.

Read more about H and all the other guys Naomi allegedly dated before marrying him.

Naomi has been mum on her boyfriend’s name and job. But he has been featured heavily on her Instagram profile and YouTube channel.

Read about what H said to her when Naomi revealed she was pregnant.

Here is her engagement video with him:

On his birthday this year, she gave him a huge surprise birthday party. Take a look below:

They frequently travel together.

He’s a very big part of her Instagram fame.

She loves featuring him on her feed and commenting about their relationship.

Singaporean netizens are all speculating, though, and here are some of their thoughts [posts removed below at Naomi Neo’s request]: 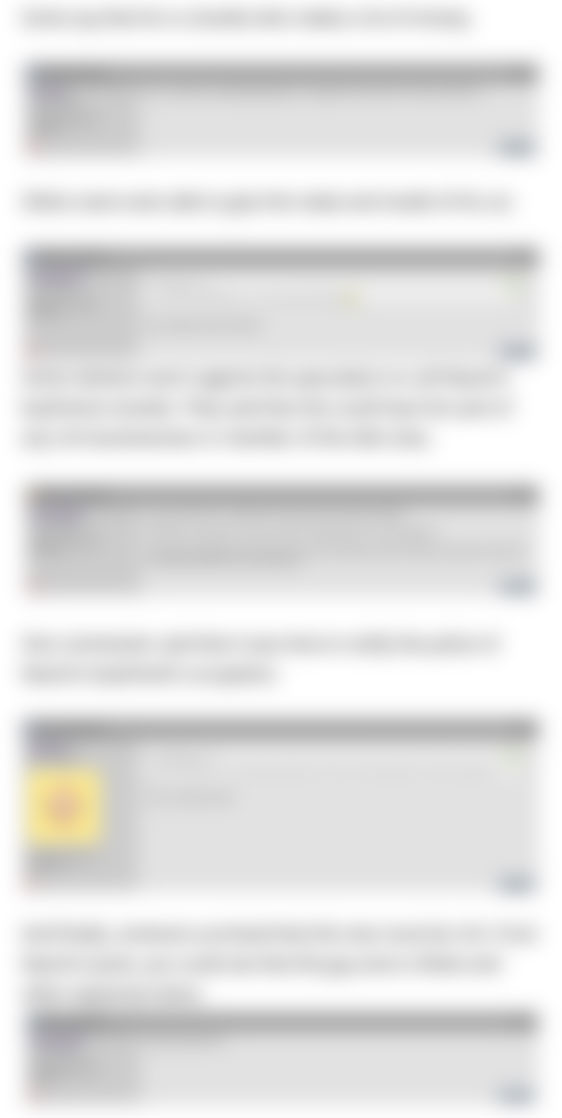 Just who is this mystery man?

All we have gathered so far from various online gossips are that he is rich and good-looking. Whoever he is, he is one lucky chap to snag the “No.1 Youth Influencer in Singapore”. Together, they will be influencing a lot of youths in Singapore to get engaged.

Will Naomi Neo and her husband-to-be have a big, lavish, sponsored wedding like that of another Singapore influencer, Melissa Koh? 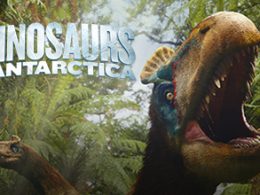 Are your kids big fans of dinosaurs? If they are, you can bring them to catch the DINOSAURS…
byalvinology Over 1,000 HUAWEI nova 3i phones sold within an hour on first day of sale The Gap and Banana Republic are closing down all their stores in Singapore. According to the brand, they’re…
byDanielle Ann 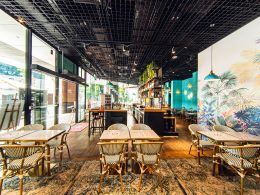 Gear Up For a Festive End Of Year with Nalati

The end of the year is fast approaching, and no doubt many of us are making plans on…
byalvinology