The multi-award winning Walt Disney Animation “Frozen” and the Frozen sensation returns every holiday season. We can never forget one of the most inspirational Disney Movie, and its theme song ‘Let it Go’ that became everyone’s last song syndrome since 2013.

When the gates reopened, Elsa and Anna celebrate their first holiday season together in all of Arendelle. Realizing they don’t have their own family traditions, the sisters are caught in a dilemma. Luckily, their most loyal buddy, Olaf, teams up with Sven to save the day! Olaf and Sven set off on an adventure to comb the kingdom to bring home the best traditions and customs to save Anna and Elsa’s first Christmas.

Walt Disney’s “Olaf’s Frozen Adventure” is up in Singapore theatres on 23 November 2017. Together with the release of Disney’s original soundtrack ‘When We’re Together’ delivering a simple, yet very meaningful message this Christmas.

“Olaf’s Frozen Adventure” features our beloved “Frozen” characters that captured the heart of millions of audiences around the world in 2013. The movie earned more than $1.27 billion, and won two Academy Awards® – Best Animated Film and “Let It Go” as Best Original Song – and Best Animated Feature Film at Golden Globe®.

Walt Disney Animation Studios announces a spoiler alert that there will be an untitled feature-length follow-up to the “Frozen” film in November 2019. Small details of this announcement are enough for fans to anticipate that they are referring to the possible release of “Frozen 2.”

Everyone cannot wait for the next “Frozen” movie and have high hopes that it will be twice as magical.

“I am not trying to change my race and look Korean, I just want the k-pop look.” So…
byZenn 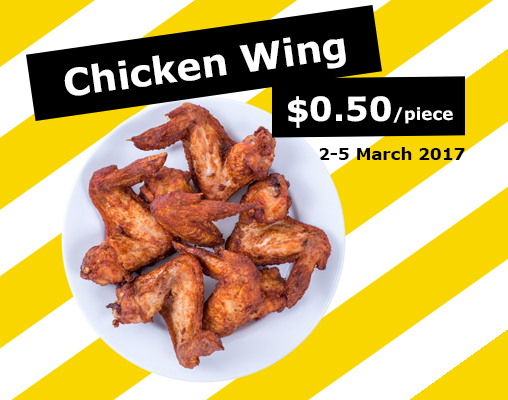 The time has come again to make a trip down to IKEA – no, it’s not for furniture…
byCarrie Er

Things You Can Do To Help Your Kids Prepare For Exams