How to get your own customised Nutella 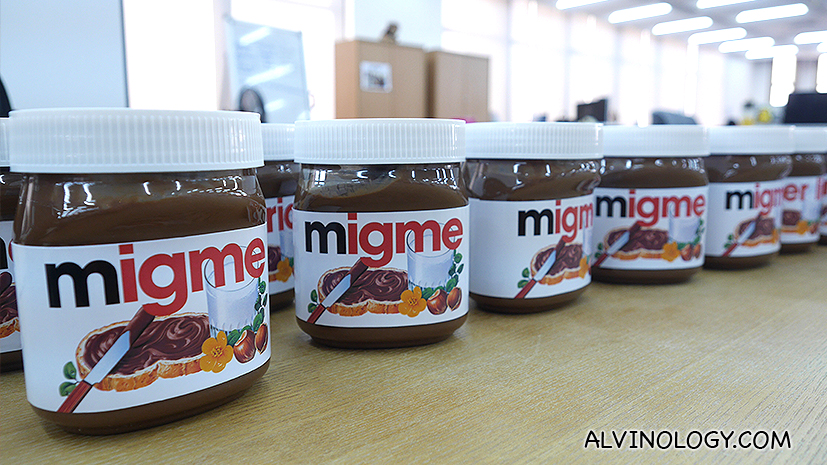 Following the trend of customer customisation globally, Nutella is getting into the game too. Understanding that a name is a very big part of one’s identity, Nutella launched a #YourNutella campaign to say thank  you to all its customers. Fresh from the successes of #YourNutella in both Europe and the Middle East, the Singapore campaign aims to get people to share their stories through the @NutellaSEA instagram handle and #YourNutella. They want to hear stories from fans about themselves, or their stories and memories of Nutella.

Singapore is  the first country in Southeast Asia to get this.

A jar of Alvin-branded Nutella was sent to me earlier this month which really brightened up my day:

Look what was delivered to me today! My very own customized #Nutella!!! Awesomeness! Made my day!!! #yournutella

“For many, Nutella has been a huge part of their childhood, as they enjoyed the spread at breakfast. We recognize the role we played in their lives growing up, and thought it would be great for us to say thank you to our fans for their years of support.” Shared Fabian Heymer, Brand Manager for Nutella South East Asia.

How to get your customised Nutella?

There is a roadshow at Bugis Plus from September 7 – 13, where fans will be able to purchase jars of Nutella at S$5 and have the option of personalizing your jar at the YourNutella factory onsite. I went there on Sept 7 and got a jar customised for my son Asher and a whole batch done for my colleagues at migme. From October onwards, participating supermarkets will also carry the name label standees, with selected stores running promotional events for fans to get our own name labels. For fans that are unable to find your names in the standees, the YourNutella.com website will launch on Sept 14. This will allow anyone to customize your own labels and have them sent through snail mail to their address. 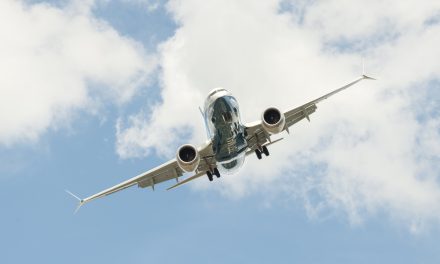 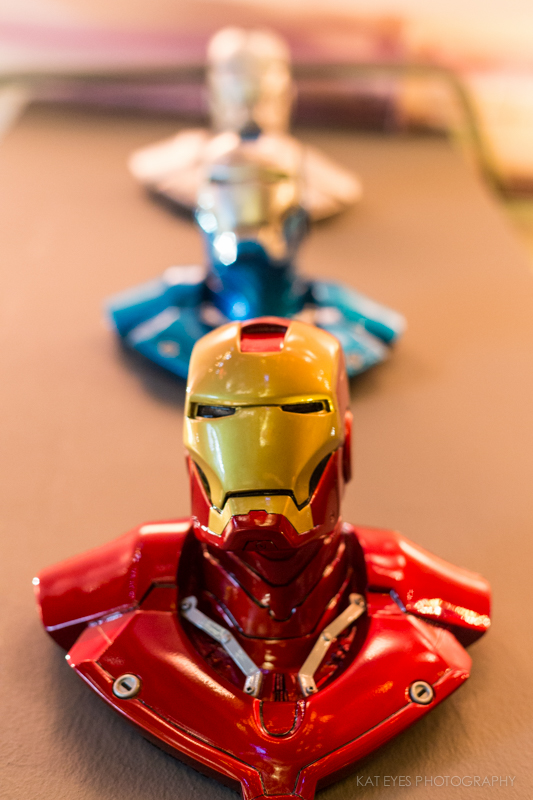 Superheroes Get Hungry Too 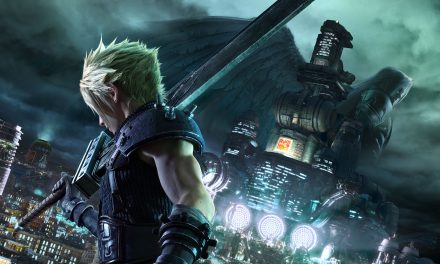 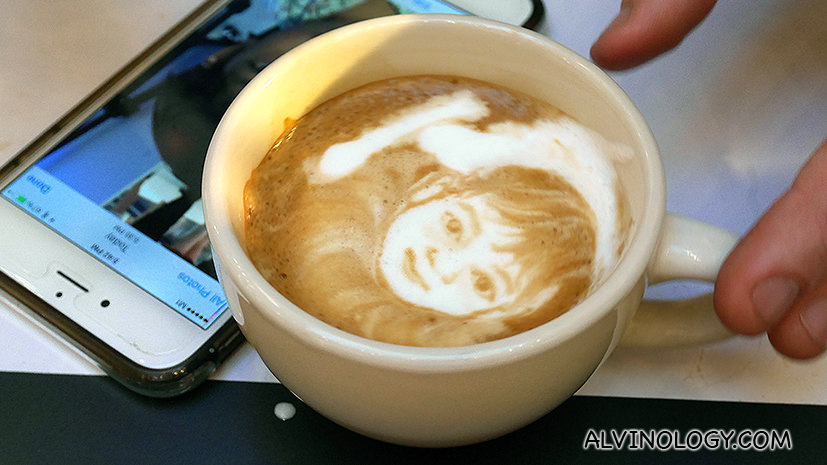