Home-grown designers have come together to create 1959, a new line of lifestyle collectables, to commemorate the 60th anniversary of Singapore’s National Symbols – our Flag, our Anthem and the State Crest. With designs inspired by the Symbols, the 1959 line includes clothing, fashion accessories and tableware.

The launch of 1959 marks the 60th anniversary of the Symbols, which were first unveiled on 3 December 1959. That was the year Singapore attained self-governance, and the first time Singaporeans had National Symbols to call their own, instead of those belonging to the United Kingdom. The Symbols embodied Singaporeans’ aspirations towards self-determination and sovereignty, and they united people from different backgrounds, races and religions.

Bold eclectic prints are synonymous with David’s Daughter, and this reversible red-and-white summer jacket is a quirky take on the values behind Singapore’s most visible National Symbol – the National Flag.

Lully Selb’s line of clothing gets an emotional update in the form of a shawl, which is a tribute to the lyrics of the National Anthem, Majulah Singapura.

These iron-on patches are a tribute to Singapore’s National Symbols and their values – self-determination, unity and the spirit of progress, expressed through nostalgic objects that are a part of its collective memory.

This made-in-SG Tee is a fitting homage to our national icons. ”Majulah Singapura” is represented in all four official languages and presented in the style of signs commonly seen at construction sites in Singapore.

This set of porcelainware reimagines the symbols of our independent nation-state. One plate bears the image of a lion, a symbol of courage and resilience, inspired by the State Crest. Another plate is emblazoned with a ribbon and the words “Majulah Singapura”, the title of Singapore’s National Anthem. The chopstick rest, designed with a crescent moon and five stars, is a nod to Singapore’s ideals.

Images of Supermama’s THE STATE porcelainware collection will be available from 8 December 2019.

The public stands a chance to win the limited-edition collectables by participating in a social media contest from 3 to 31 December 2019. All the public needs to do is submit a response on what the National Symbols mean to them personally, via the posts on OurSG Instagram page. They can also visit here to learn more about the Symbols, the designers, and the inspiration behind their creations. 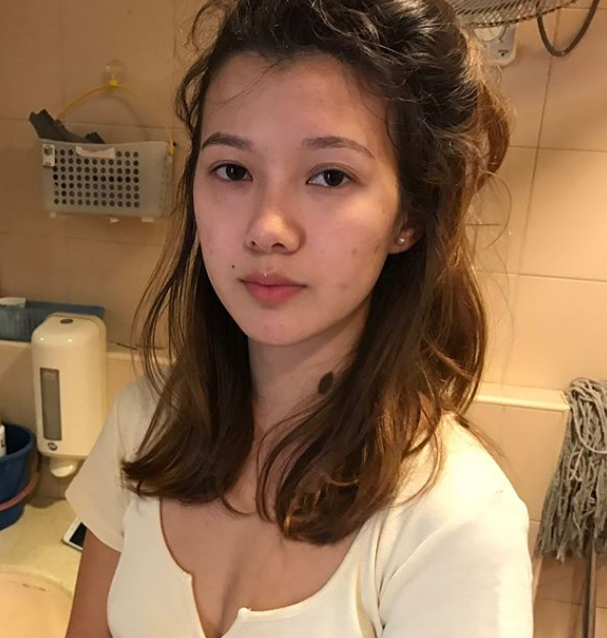 Even though outcry over the Monica Baey incident has intensified recently, this issue has had quite a long…
byStaff Writer 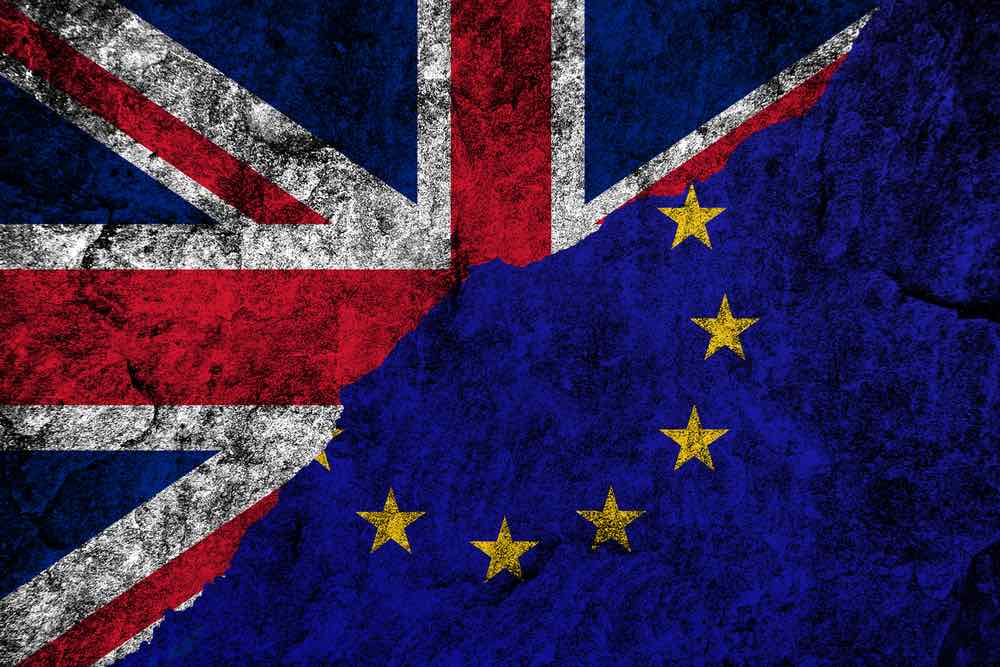 This Chinese New Year (CNY), StarHub TV free channels goes up! Subscribers get 150 channels from 15 February,…
byDanielle Ann
We are now on Telegram with daily deals and giveaways! Click and join our channel. It's FREE!
See how Snapask has been helping out over 3 million students around the world. Find a perfect plan