Over the years, turtles have been growing in popularity and are now one of the most commonly known sea creatures in Southeast Asia. While many might already many things about turtles, some might not know all that much about these four-legged creatures.

Check out these 10 fun facts we bet you didn’t know about turtles: Yes. However, it is not because they are sad. Turtles have glands that help to empty excess salt from their eyes, making it appear as though they are crying.

2. Can a turtle come out of its shell?

No, because a turtle’s shell grows with it.

3. Which turtle species is the smartest?

The North American wood turtle is widely believed to be one of the most intelligent species of turtles.

4. How long have turtles been around for?

Turtles have been around for a very long time. The oldest known turtle fossils date back to the time of dinosaurs, which means around 200 million years ago. Yes. For the most part, turtles have the same daily cycle as humans, sleeping at night and remaining active during the day. However, there are some species of turtles which are nocturnal.

6. Do turtles live underwater for their entire lives?

No. Turtles are ‘amniotes’ – they need to breathe air in order to survive. 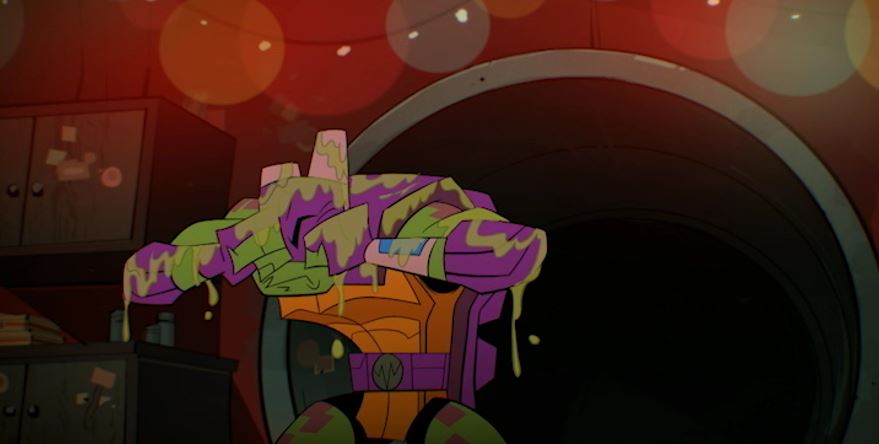 Not all of them smell, but there are some exceptions. The African helmeted turtle, Pelomedusa subrufa, smells really awful. According to the International Wildlife Encyclopedia, a foul-smelling liquid that repulses horses, as well as humans, comes from four glands, one under each of their legs.

Yes, they can! They do so by smell.

Yes, and they love bright colours. Red, orange and yellow are their favourite. These colours seem to be the most appetizing for them.

Yes, they do. In fact, one particular South American species, the red-footed tortoise (Chelonoidis carbonaria) can even make a series of clucks that sound like a chicken.

Turtles are so popular in Southeast Asia that they appear on the big screen.

Nickelodeon’s Rise of the Teenage Mutant Ninja Turtles features four of these amazing creatures as teenaged mutant brothers who tap on mystical ninja powers they never knew existed. The four of them usually end up taking on different quests that will end up bringing them closer together as a team. Raphael, Leonardo, Donatello, and Michelangelo are definitely clear examples of how intriguing turtles can be as they navigate through the perils of the modern age to become the heroes they are meant to be. 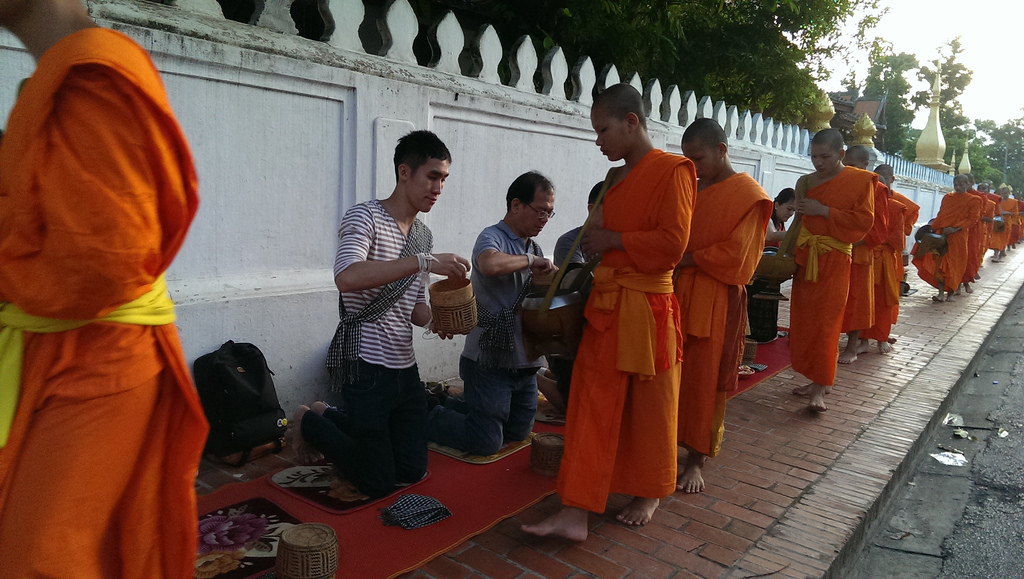 Day 2 and 3 in Luang Prabang 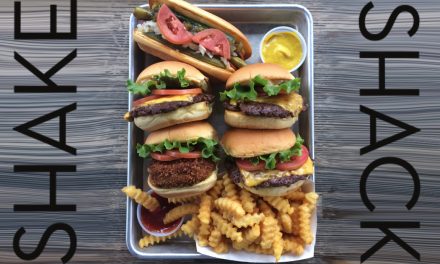 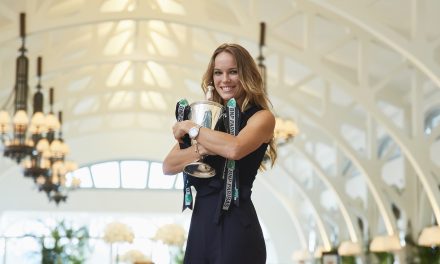 Who is Syafiq Nizar Razdi? Allegations hound the Cosplay Festival 4 Event Director in the wake of unclear information on arrests