With one victim of the Lucky Plaza accident already in the Philippines for a two-week funeral in La Union, the name and status and of the Grab driver who was behind the wheel has yet to be released, and scarce little has been said about him.

Read about the victims of the Lucky Plaza accident.

Who is the Lucky Plaza accident Grab driver?

The name of the Grab driver whose car mowed down 6 Filipinas picknicking in Lucky Plaza is still unknown, but we do know that he is 64 years old, may wear glasses, and could be balding.

In photos of the crash that have circulated online, you can see a man sitting on the side of the Lucky Plaza parking ramp, wearing a yellow shirt, as police and medical personnel attended to the victims in the crash.

What happened to the Luck Plaza accident driver?

Various reports online said that the driver has been suspended by Grab from using their app after the Honda Vezel crashed into the poor Filipinas on their day off.

He was allegedly arrested and charged with dangerous driving. Another report said that an official from the Philippine Department of Foreign Affairs alleged the man involved was arrested immediately but was able to post bail.

What happened in the Lucky Plaza accident?

Six domestic workers were having a picnic near Lucky Plaza, when a 64-year-old Grab driver plowed through the area were they were sitting, and jumped the railing to crash onto the parking ramp below.

The violent incident was caught on video by a myriad of people, and has since gone viral. Some of the more graphic videos show the some of the victims lying motionless on the ground, one of them pinned under the vehicle.

Thanks to the viral videos of what happened, netizens have offered some speculation on what happened, and have begun to ask questions about the event.

Here are some of their speculations.

One commenter blames the driver but points out that something may have been the cause of the sudden loss of control.

Another commenter considered the driver’s actions.

As of publishing there is still no update on the man behind the wheel of the car who crashed into the six domestic workers.

Two domestic workers perish from accident, one remains in hospital with other two discharged

The remains of Arcely Nucos, the 51-year-old woman who died from the events in Lucky Plaza has since been returned to her hometown in La Union, Philippines, where she was said to be given a two-week funeral. The other victim, Abigial Leste, had been sent home on January 2, Thursday.

Egnal Layugan Limbauan, 43,was still in Tan Tock Seng hospital under crucial observation, while Demet Limbauan Limbauan, 37, and Laila Flores Laudencia, 44, have been released, with some of them able to see their fallen friends off.

A report said that Nucos’ employers, who include three adults whom she raised during her 30-year career as a domestic worker in Singapore are distraught. They declined to be interviewed. 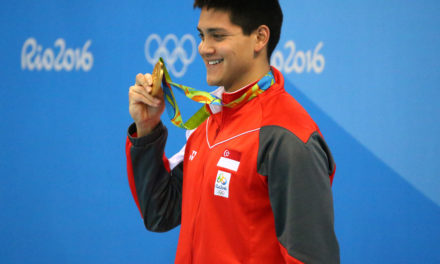 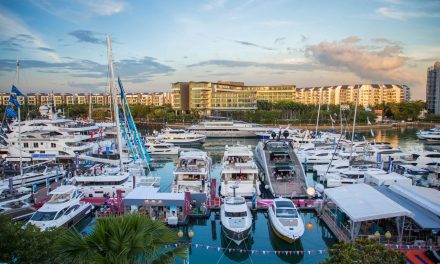 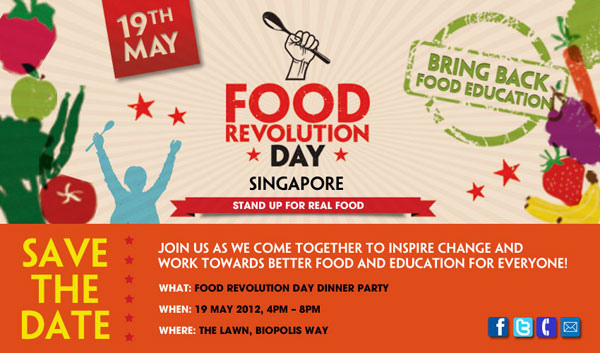