Sure, there have been some awful Reddit threads out there, and even the most despicable people on the platform.

But it seems a comment from a developer employed by Electronic Arts has become one of the most downvoted comments in the history of the forum. With 14,200 downvotes as of publishing, this Reddit comment from EA developers has really got the fanbase in a frenzy.

The comment has fired up the internet because of the pending release of the Star Wars Battlefront game, where people who paid for the whole game are complaining about Darth Vader being a locked character.

This means that players have to finish some requirements to get Darth Vader as a player character. Roughly, gamers clock those requirements at 40 hours of gameplay.

This is after customers pay around US $80 for the full game, which is yet to be released.

Have you preordered the game? You can play up to ten hours right now, but after that you have to wait for the November 17 release. 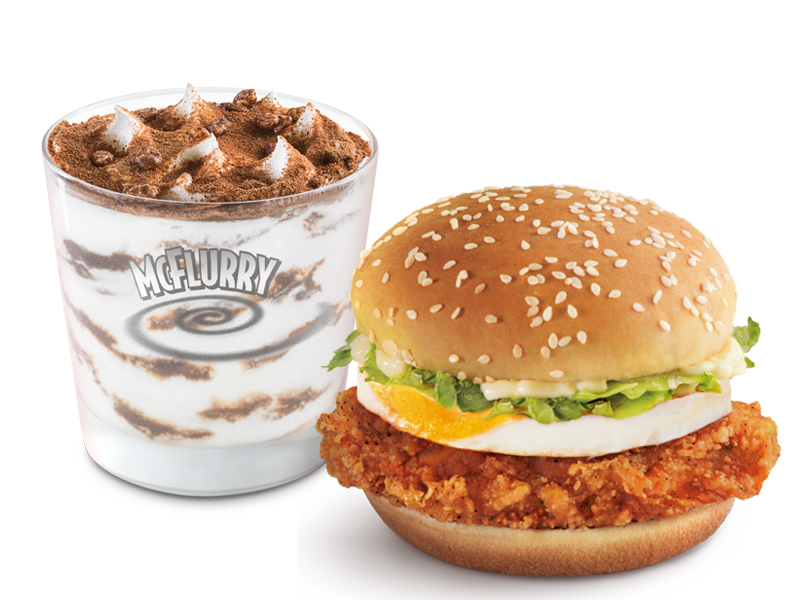 McDonald’s Nasi Lemak burger that was launched just in time for Singapore’s National Day has been sold out.…
byChitra Kumar 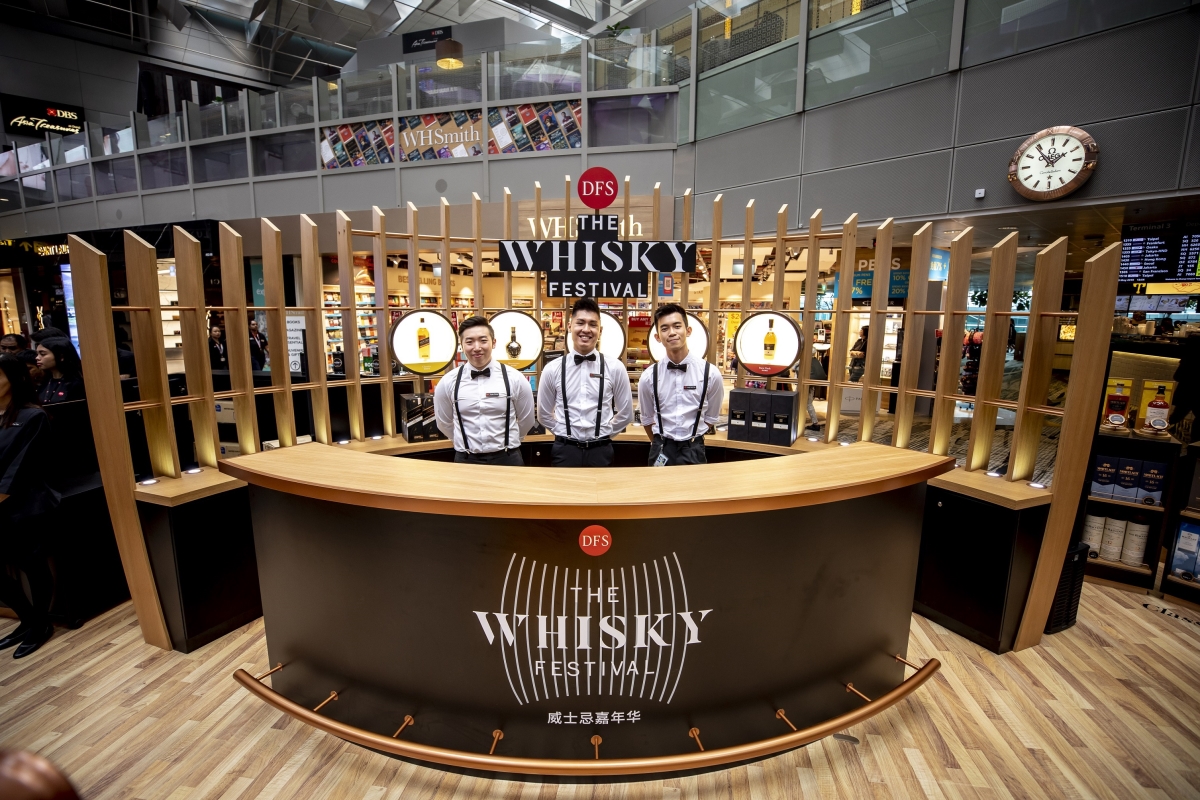