Are rich kids in Thailand any different from their counterparts in Singapore, the Philippines, Malaysia and Indonesia?

Why don’t you see for yourself and decide whether these Thai nationals are as ballin’ as everyone else in South East Asia? 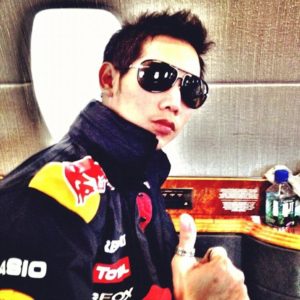 Perhaps no one is as notorious in Bangkok for being a rich kid than The Boss, thanks to his neat sidestepping of the Thai justice system. After being tagged as the primary suspect in the hit-and-run of a policeman in 2012, he didn’t appear in court. He had been seen since then touring with the Red Bull racing team and vacationing around the world.

He’s allegedly been photographed in London and other countries while his passport has expired and other privileges revoked, in hopes of eventually cornering him. But with all that money, it’s going to be a hard fight.

Heiress to the Central Group, this uber chic, ultra rich It Girl is at the forefront of the fashion scene in Bangkok. She’s a model, a DJ and a top-level executive for some companies in her family’s huge conglomerate.

She’s the daughter of Siam Winery’s Deputy Managing Director. Most of us only think of Louis Vuitton as a label with bags and shoes. This rich kid has Louis Vuitton EVERYTHING. Not only did she win the genetic lottery in physical beauty, but her family’s finances afford constant vacations and designer bags.

The 18-year-old the daughter of Thai celebrity Monlatcha Sakulthai studies in London and wants to be in television. She’s a teen wearing Louis Vuitton and sporting Birkins all over her Instagram along with her mom.

Currently studying fashion design in London, this rich girl will probably have her own brand just after college while people like us have to toil and sweat for ten years to get a few genuine pieces of clothing and accessories off the ground.

Instead of following through with her Economics degree, Birdie decided to use her rich kid money to launch her own fashion brand. Already rubbing elbows with influencers, brand people and other rich people, she had the connections normal creatives only dream of, which meant her brand already launched two years ago.

The heiress of True Multimedia (one of Thailand’s most popular network service providers) has just graduated from Boston University and is already wildly successful as a PR professional. Why wouldn’t she be when she’d be hired immediately for her connections! She loves to travel and attend concerts in the VIP section all day everyday.

So what do you think? They have their share of “deadly” rich kids, fashionistas and even the occasional professional working before they launch their own business (or start working for the family empire).

But no matter where you look, exotic travel, Birkins, lavish parties and private jets are still the hallmarks of a rich kid.

Okinawa has always fascinated me. It is an island in Japan with Japanese inhabitants, yet not quite Japanese…
byalvinology 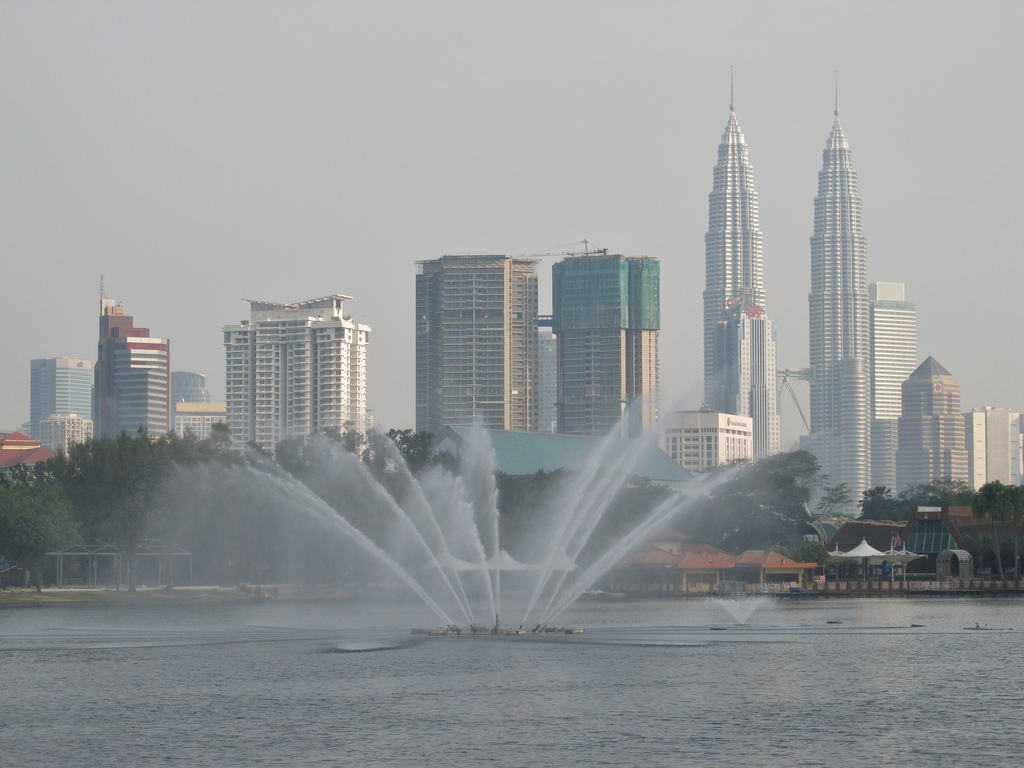 I was in KL recently to attend the official opening of Tune Hotel klia2, which is just a…
byJeremy Koh We live in an era when air travels are no longer a luxury. In fact, some of us…
byalvinology
Hello. Add your message here.
See how Snapask has been helping out over 3 million students around the world. Find a perfect plan