Thanks to social media, the we are now able to get a glimpse of how the upper class live. In this post, you’ll find ten very wealthy “kids” who have been rich for a long time (probably before you were even approved for your credit card.

Seriously, some of them are literally working their asses off so their third-generation investments don’t bankrupt the family empires.

If Singapore has Kim Lim, Malaysia has Chryseis Tan. It also happens that she is a friend of Kim Lim’s (because of course girls like these know each other).

Daughter of Malaysian billionaire Vincent Tan, Chryseis’s father has interests in a dozen industries and even owns three football clubs around the world. He also has stake in the Los Angeles Football club.

She has a collection of designer bags and is able to travel around the world in a private jet or a helicopter.

Make sure you append the Datuk on this guy’s name because Malaysia has recognized him as someone who’s contributed to the country in some significant way.

His name rang clear in Malaysian social media when he uploaded the video above of him celebrating his brithday with a private jet, a Rolls Royce and any manner of luxury. The 21-year-old is reportedly the owner of many businesses that include convenience stores, car washes and others.

Yen is the daughter of Tan Sri Robert Kuok, who made his fortune with sugar. While he is reportedly worth 11.3 billion USD, his youngest daughter Yen is not taking it easy.

In an interview, Yen said that her father always told her to work and be frugal, which is why she’s been handling businesses since college. She started selling second hand clothes in the US in school and has since expanded her own interests to fashion.

Daughter of Tan Sri Teo Chiang Hong, renowned hotelier, real estate mogul and property developer, Yi Ping is a force of nature in her own right.

She is the Melium Group PR and marketing executive who also runs a business alongside her friends from boarding school (ahem). She founded Recyclothes with other heiresses the Yeohs to recycle old clothes and close the loop on fashion.

Not only is she rich, but she’s in demand in every event because of her marketing and business connections.

The founder of Shoppr, a fashion curation app that lets users choose the best clothes and accessories they want over a multitude of listings, Sylvia was able to raise a large investment, which has lead to the evolution of her app into a platform for girls to share OOTDs and for shopping sites to capture their market.

In her early 20s, she’s already showing that rich kids don’t have to be born that way!

Meera Alyanna Mukhriz is the the daughter of Tun Mahathir’s son Datuk Seri Mukhriz Mahathir. With a huge Instagram following, she is not only a rich kid, a politician’s daughter but also the people’s darling in Malaysia.

Still, not every girl can claim to have an exotic pet like her Savannah cat Purrseus who probably has more followers than you.

Child actor and local television star known as AFIEQ has a large Instagram following. You’ll find him traveling constantly and showing off his car to his friends and fans.

Son of former actress and model Datin Zyla Ariffin, he’s a fixture on social media thanks to his own brand (which kids seem to like a lot) and how he’s inherited his mother’s good looks.

He’s a regular on the Sepang Circuit and has quite a love and collection of cars.

Want to see more rich kids from other countries?

Check out our very own list of high-flying kids in Singapore.

Here’s what rich kids in the Philippines look like.

Indonesia has its own list of rich kids. Check it out.

[NEW] Apple Watch SE: combines elements of the Series 6 design with the most essential features, all at a more affordable price! 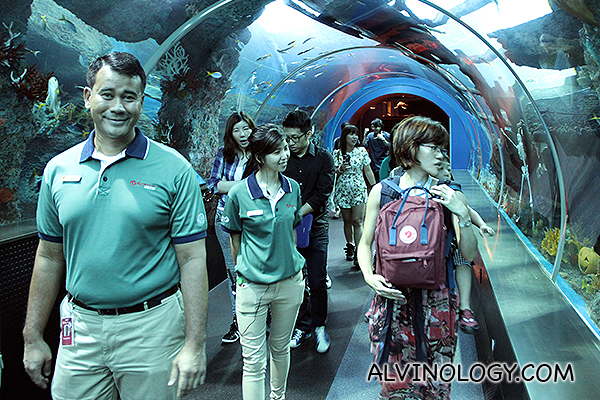