The Son of Bigfoot (2017) is a Belgian and French animated film directed by Ben Stassen and Jeremy Degruson. If you are tired of the usual mainstream Hollywood produced animated films, here’s something different.

It is produced by Belgian 3D animation house, nWave Pictures, which produced A Turtle’s Tale: Sammy’s Adventures (2010). Their latest film follows the same success formula of the previous – a very family-friendly theme and the emphasis on animals and nature.

The legend of Bigfoot is probably not well-known among the younger audience who grew up with the internet. For the older folks like myself,  many of us grew up captivated with the many stories on the hunt for the elusive Bigfoot and were curious as to if it was even a real thing.

The most well-known alleged sighting of Bigfoot was in a short motion picture shot by Americans Roger Patterson and Robert “Bob” Gimlin. Known as the Patterson-Gimlin film or PGF, the footage was shot in 1967 in Northern California, and has since been subjected to many attempts to authenticate or debunk it.

More likely than not, I highly suspect it is fake, just like the Loch Ness Monster.

If this video was shot in the internet age, it would have been quickly put through many layers of video forensic, with internet keyboard warriors and real-life myth-busters rushing to authenticate or debunk it immediately, often within 24 hours.

In any case, the myth of Bigfoot seems to have lived on and nWave Pictures have cleverly appropriated it with a backstory of their own for a commercial release, targeted at kids and their family. 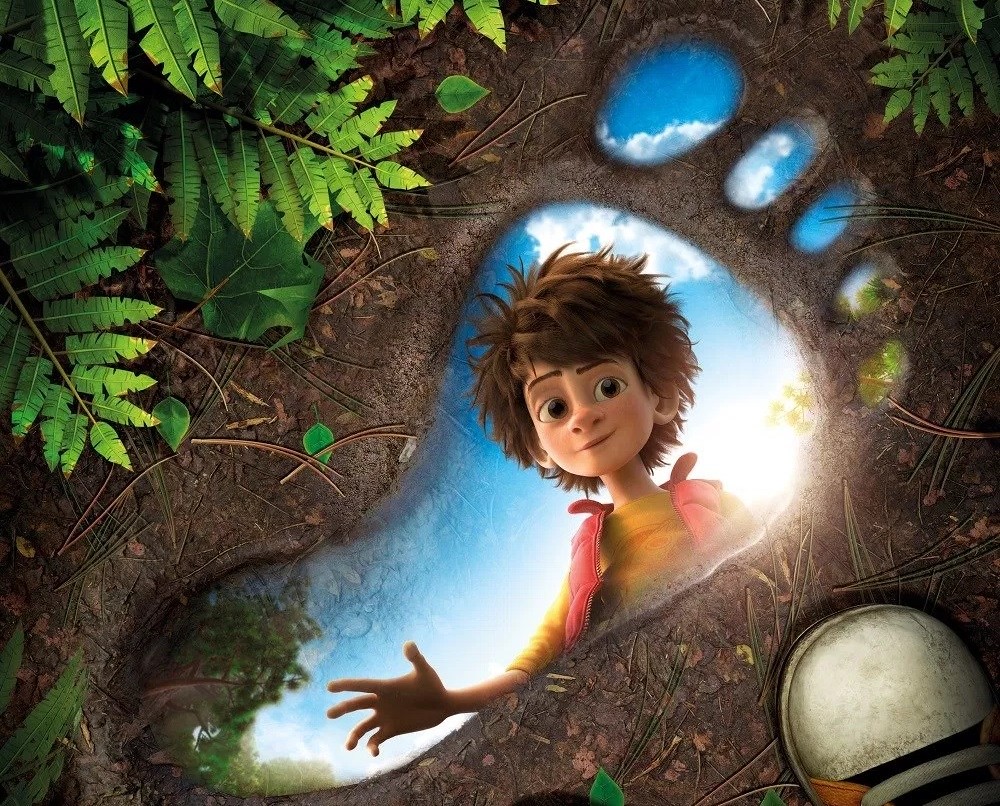 Overall, the film was mildly entertaining and follows a very predictable narrative. It’s not a bad film, but do not expect to takeaway much from it either.

The right moral values are all there – the importance of family togetherness, friendship, trust and that money is not the only path to happiness.

There are also all the necessary talking animal sidekicks, ugly and goofy villains and a heroic dad, guiding along the lost and confused protagnist son.

The Son of Bigfoot is now showing in Singapore cinemas. I would recommend it for those looking for something to watch with the little ones which is not produced by American film studios.

Teenage outsider Adam Harrison, sets out on an epic and daring quest to uncover the mystery behind his long-lost dad, only to find out that he is none other than the legendary Bigfoot! He has been hiding deep in the forest for years to protect himself and his family from HairCo., a mega corporation eager to run scientific experiments with his special DNA. As father and son start making up for lost time after the boy’s initial disbelief, Adam soon discovers that he too is gifted with superpowers beyond his imagination that are similar to his dad like speaking to animals. But little do they know, HairCo. is on their tail as Adam’s traces have led them to Bigfoot. Head chef of Strangers’ Reunion Sebastian Tan, 28, who was diagnosed with Stage 4 cancer with tumours in his…
byChitra Kumar For frequent travelers to Bangkok who have been there done that for most attractions, consider taking up a…
byalvinology