Amongst the several F1 parties every year, The Podium Lounge is key trackside event highlight of Grand Prix Season Singapore and is the venue of choice for race fans keen to take in all of the high-octane action and mingle with race legends.

Held at The Ritz-Carlton, Millenia, this year’s dazzling line-up features British model and rising star Pixie Geldof (third daughter of Bob Geldof and Paula Yates), who will be in Singapore for the first time ever to DJ on the opening night – 15 September – together with Giancarlo Fisichella.

Pixie, who was invited to DJ at Coachella Valley Music and Arts Festival, is one of the hottest DJs on the global fashion circuit with annual appearances at both the London and New York Fashion Week.

On 16 September, American rapper and Grammy Award winner Coolio will perform together with his band for the first time in Singapore.

As a multi-platinum selling artist and one of the most popular and successful rappers worldwide, Coolio, aka Artis Leon Ivey Jr, has sold over 30 million records globally.

His 1995 hit ‘Gangsta’s Paradise’ catapulted Coolio onto the global stage, reaching #1 in the charts the USA, UK and around the world.

The track received several awards including Best Rap Solo Performance at the Grammy Awards, and Best Rap Video and Best Video From A Film at the MTV Music Awards.

Since his inauguration into the music industry, Coolio has produced and released five successful albums titled It Takes A thief, Gangsta’s Paradise, My Soul, El Cool Magnifico and The Return Of The Gangsta.

Macy Gray is best known for her international hit single “I Try”, taken from her multi-platinum debut album On How Life Is and is looking forward to turbo-boosting the high-octane party celebrations on Race Day. Here are 45 things to mark 45 magical years at the Singapore Zoo! 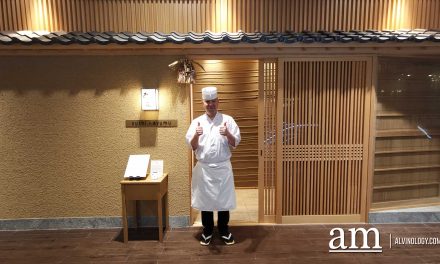