All hail the king of fruits – Durian.

In Singapore, the typical season for durian is usually between June and August, and that means now is the best time to satisfy your cravings for the thorny king of fruit. However, veteran durian seller Ah Seng Durian in Ghim Moh said it’s a prickly situation for the fruit this year.

In a Facebook post on 5 June, the durian seller said the supply “does not look optimistic with fewer fruits” being harvested in the hot and dry spell.”

“With a lower supply throughout Malaysia, prices are likely to be 20-30% higher than usual,” the seller wrote.

Singapore’s share of durians comes from Malaysia and with a potential shortage of the fruit this year, durian lovers in Singapore may have to pay more to get their hands on the king of fruit.

A Channel NewsAsia report in April said, according to local sellers, Malaysian farmers are exporting more of their harvest to China and Chinese tourists are buying the fruit at the farms they visit in Malaysia.

Therefore with competition, prices have gone up steadily and do expect to fork out more this year.

To make full use of the season or what you can get your hands on, here are five common variety of durians favoured among Singaporeans.

Also known as: Musang King, Cat Mountain King, Butter Durian, Rajah Kunyit (Royal Yellow in Malay)
Colour: Bright yellow
Taste: MSW is the most popular of the lot and a favourite among Singaporeans. Most love its bittersweet taste and creamy buttery texture. What’s unique about Mao Shan Wang is that its flesh is known to have both sweet and bitter taste.
How to spot: According to Ah Seng Durian, MSW durians have star-shaped pattern found at the base of the fruit. Torns are pyramid-shaped, thick and short, and tend to be concentrated at the base of the stem.

Tip: If you spot a durian that’s 10 to 40% pricer than an actual MSW and sold along with MSW durians, it is likely to be Wang Zhong Wang durian, or known as King of Kings. Call it premium Mao Shan Wang, it is said to be the best of the lot.

Also known as: Jin Feng
Colour: Pale yellow
Taste: Though it has small seeds, it contains a considerable amount of flesh compared to MSW. The flesh is bittersweet and slightly watery, according to some local tastebuds. Golden Phoenix is a popular choice among those want to enjoy durians as it is a cheaper, value-for-money alternative to MSW.
How to spot: The colour of the shell varies between pale green and greyish brown. It has sharp pointed thorns that resembles needles and the fruit is round-oval in shape.

Colour of flesh: Pale yellow
Taste: The name, XO, comes about from its thick, watery flesh which is bitter and the taste reminds you of alcohol. This is said to be a result of fermentation process within the durian as it ripens.
How to spot: Shell is brownish yellow and shape is typically round or oval. Torns are pointed inwards at the base of fruit.

Also known as: Sultan
Colour: Pale yellow
Taste: Very thick and creamy flesh and not as strong in taste compared to other varieties – it’s not too sweet or too bitter. Recommended for those trying it for the first time. D24 durian is one of the most popular varieties sold by almost every durian seller in Singapore during the season.
How to spot: Stems are shorter and a brown coloured ring can be noticed at the base of the stem.

Also known as: Hong Xia, Ang Hee
Colour: Orangey red
Taste: It got its name from its brightly coloured flesh that’s orangey red. Highly pungent and it’s preferred among those who enjoy very sweet durian. The flesh is also said to be creamy but less firm than other durians.
How to spot: Shell is brown and spikes are short and spaced far apart.

How to pick the best durians 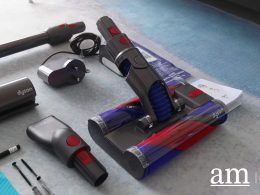 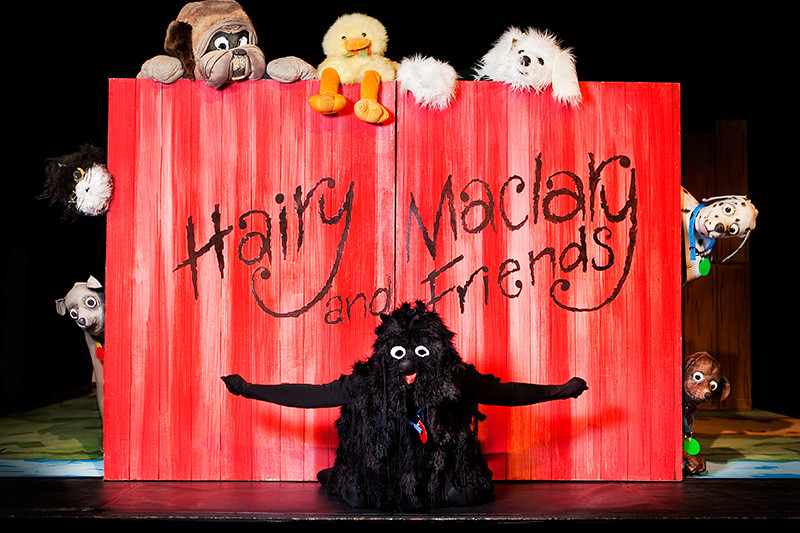 Thanks to my three-year-old son Asher, I am now very familiar with a little black dog called Hairy…
byalvinology 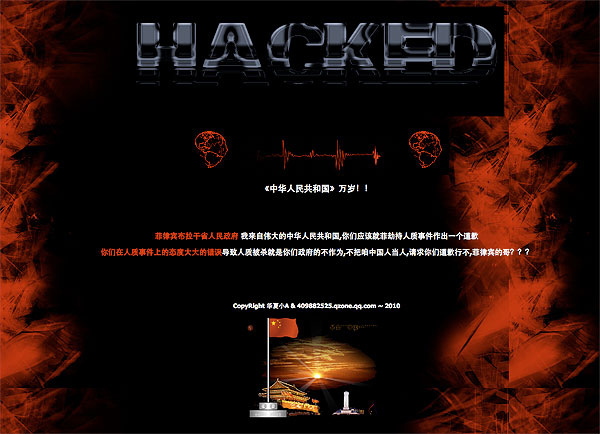 Via a tip-off from a reader, Stephanie. Here’s the link to a news report in Chinese and the…
byalvinology
Power up your child's learning with Geniebook.
Sign up for free demo
This is default text for notification bar
Learn more