Are we seeing things or is the woman in this AMDK video the doppelgänger of Han Hui Hui, an independent candidate in GE2015?

Can two unrelated people look so alike? Our suspicions didn’t jump out of nowhere because the uncanny resemblance between Han Hui Hui and Hui Ying (name of the woman in the video) has gotten many talking about it in a Hardwarezone EDMW thread.

Before we dive into the nuts and bolts of this story, watch this video of Hui Ying explaining what’s AMDKI:

According to Hui Ying, AMDKI refers to a situation where a Singaporean girl chooses a foreign guy over a local guy. When a local guy loses to a foreign guy – especially Caucasians, that particular scenario is also referred to as “AMDK”. As an acronym that stands for “Ang Moh Dua Ki” (literally translated as “Westerners Big Shot” in Hokkien), it a term commonly used to mock foreigners who seemed to have an upper hand over locals here.

Surely, we were reminded of a recent subject of public outrage – Joshua Robinson, 39. He’s the American mixed martial arts instructor who has gotten heat for having sex with two underage girls and showing a 6-year-old an explicit video. His 4-year sentence infuriated the general public as over 26, 000 signed the online petition within 48 hours. If you want to understand what was that online furore about, you may want to see why an online petition is asking for a harsher sentence for Josh Robinson.

Another example cited was Jared Chan Yee Mun, 32 – a Malaysian restaurant owner who lives in Australia. He met a 15-year-old girl for sex while he was on transit here. Wait, there’s more –Ramos Lobaton Alan, 26, a Mexican information technology analyst who worked at Infocomm Development Authority (IDA) also had sex with a 15-year-old student in a room at a flat in Ang Mo Kio Avenue 3.

Thanks to the Xerox copy of Han Hui Hui, now we know what Singapore Penal Code 376 entails, especially with cases of foreigners having sex with minors coming to light.

Could the woman in the video be Han Hui Hui’s younger sister?

The more we sat on the recurring thought that Hui Ying reminded us of someone familiar, the more we are certain she bears a striking resemblance to Han Hui Hui. If you haven’t heard of – we highly doubt so – Han Hui Hui, she was the unforgettable activist who clamoured for the government to return people’s money that are kept in their Central Provident Fund (CPF) accounts.

Do you see the resemblance? They look so alike we simply can’t tell them apart – besides, it doesn’t help that both of them look so young too.

Han Hui Hui giving her speech at a rally in Hong Lim Park in 2014. Source: Youtube.

While their voices don’t sound the same, the voice in Hui Ying’s video seems rather forceful. Having said that, we can’t rule out the possibility that they are the same person just yet.

What’s your call? Is Hui Ying a new online persona for Han Hui Hui or are we reading into things too much?

Perhaps checking out Hui Ying’s instagram will help with your decision.

Is Han Hui Hui taking on another online persona to carve a new career as a reformed lifestyle social influencer with a sweet kiddy voice? Or does Hui Ying just happen to look really like Han Hui Hui?

Star Wars: The Rise of Skywalker Advance Ticket Sales Launch – get yours today! 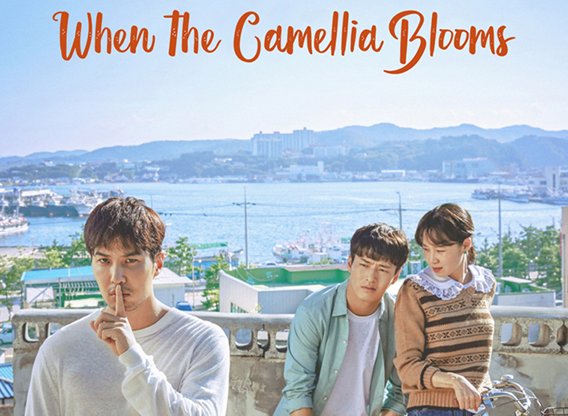