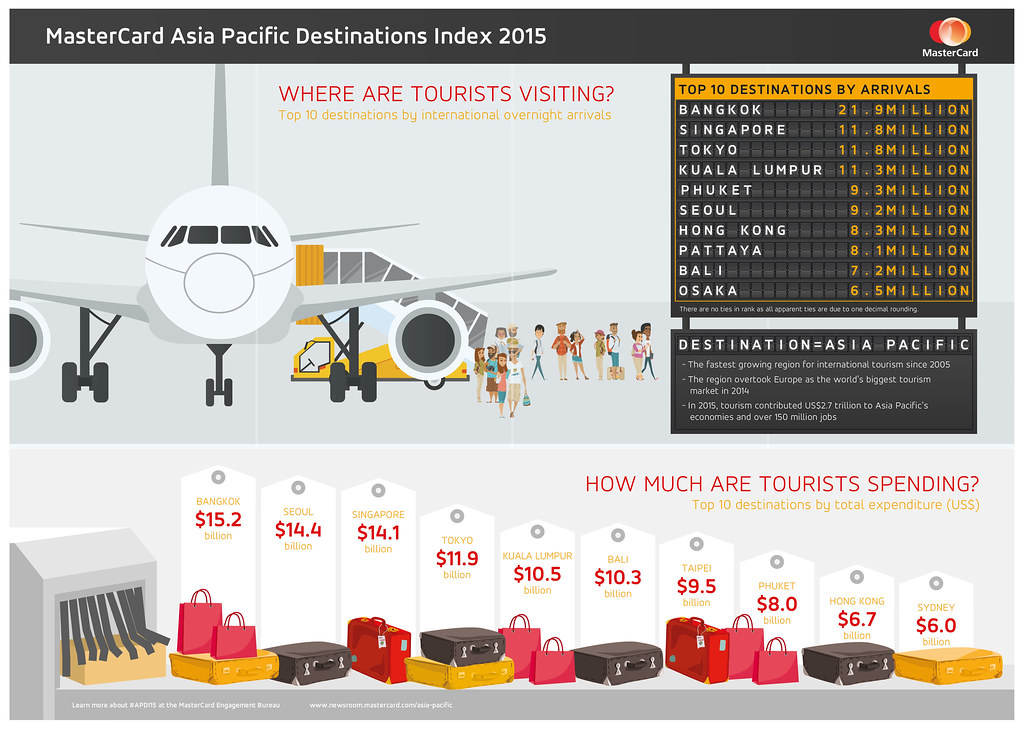 The top three origin markets for Singapore account for more than one-third of total arrivals, with the highest number of inbound tourists from Indonesia (16.1 percent) followed by China (13.9 percent) and India (7.3 percent).

Asia Pacific’s tourism industry is the largest in the world by total contribution to GDP, having overtaken Europe in 2014. Tourism contributed US$2.27 trillion to Asia Pacific economies and 153.7 million jobs in 2015.

Singapore ranked third in total expenditure at US$14.1 billion, closely trailing behind Seoul (US$14.4 billion) in second place and Bangkok (US$15.2 billion) in first place. Tokyo (US$11.9 billion) came in fourth, followed by Kuala Lumpur (US$10.5 billion) at fifth place.

The full report can be downloaded from: http://news.mstr.cd/1K7yieX 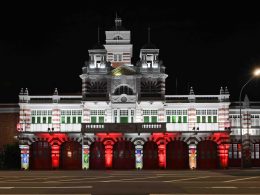 6 Iconic Singapore Landmarks around Bras Basah.Bugis precinct to light up this National Day

Happy National Day, Singapore! Join the celebration of the nation’s 57th birthday with the illumination of six historical…
byIrone Kim When your mother is Kim Lim, it doesn’t matter if your baby is not even a year old.…
byStaff Writer