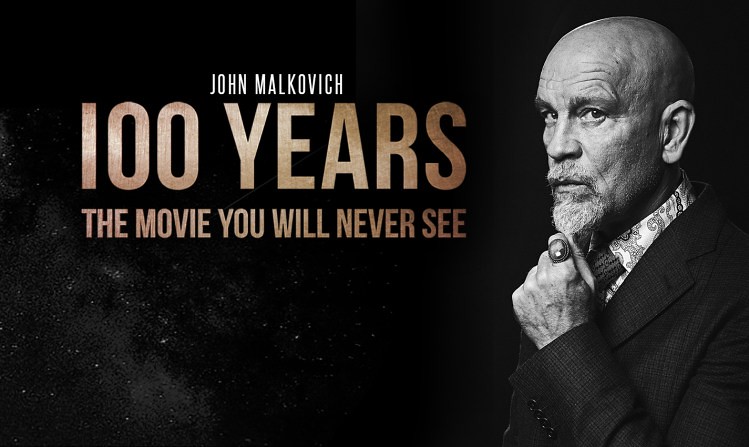 Earlier in November, I wrote about the trailer launch for Louis XIII’s ‘100 Years: The Movie You Will Never See’.

Starring veteran actor John Malkovich and directed by Robert Rodriguez (Director of Sin City), the thought-provoking movie envisions Earth one hundred years into the future and will not be released until 2115.

As we approach the end of 2015, here’s recap of the trailer:

If you like the first trailer, you can look at the other related videos using the small icon to the left of the volume icon at the bottom right of the player.

In total, one official movie trailer and three teaser videos were released. Each teaser presents a different future. One imagines Earth overtaken by nature one hundred years from. A second sees the planet ruled by technology, while a third envisions how humanoid robots have taken control of the Earth and humans have to run to escape.

Inspired by the century of craftsmanship and patience it takes to create each decanter of LOUIS XIII Cognac, this is the very first time anyone has attempted this ambitious concept of creating a film that is to be locked away and premiered only in 100 years.

To ensure that ‘100 Years’ remains secure until its official premiere one century from now, John Malkovich placed the film in a safe which will open automatically in 100 years when the timing is complete. A thousand guests from around the world received an exclusive invitation to give to their descendants to attend the premiere of ‘100 Years’, on November 18, 2115, at the House of LOUIS XIII in Cognac, France.

It will be really interesting to see how people living in 2115 react to the full feature film when it is finally released. Unfortunately, none of us reading this now will be able to witness it. Hopefully, this online article will serve as a public record and survive the test of time to remind people about the event 100 years later. 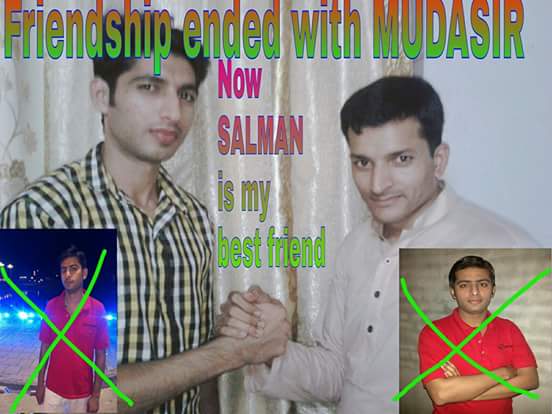 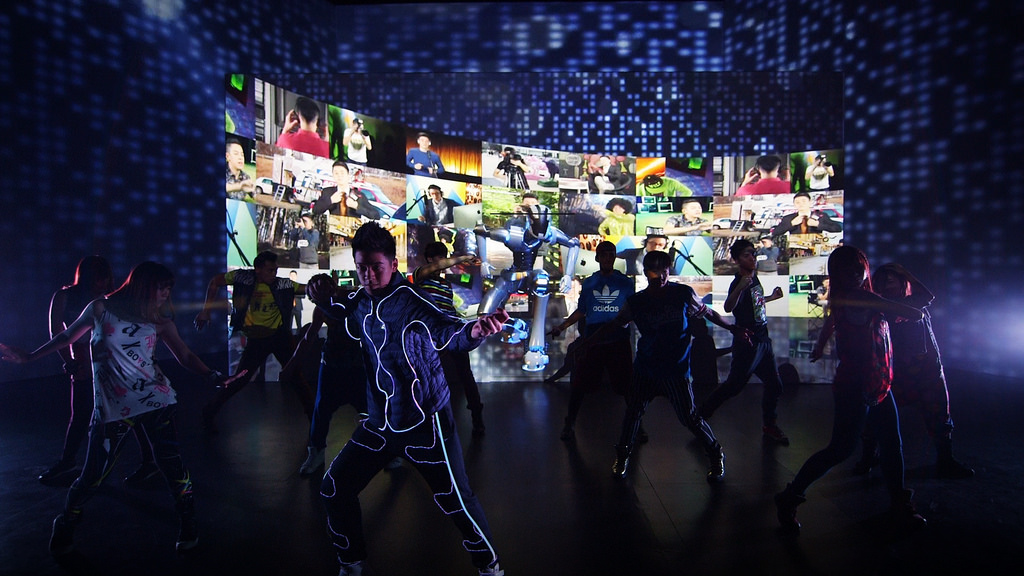 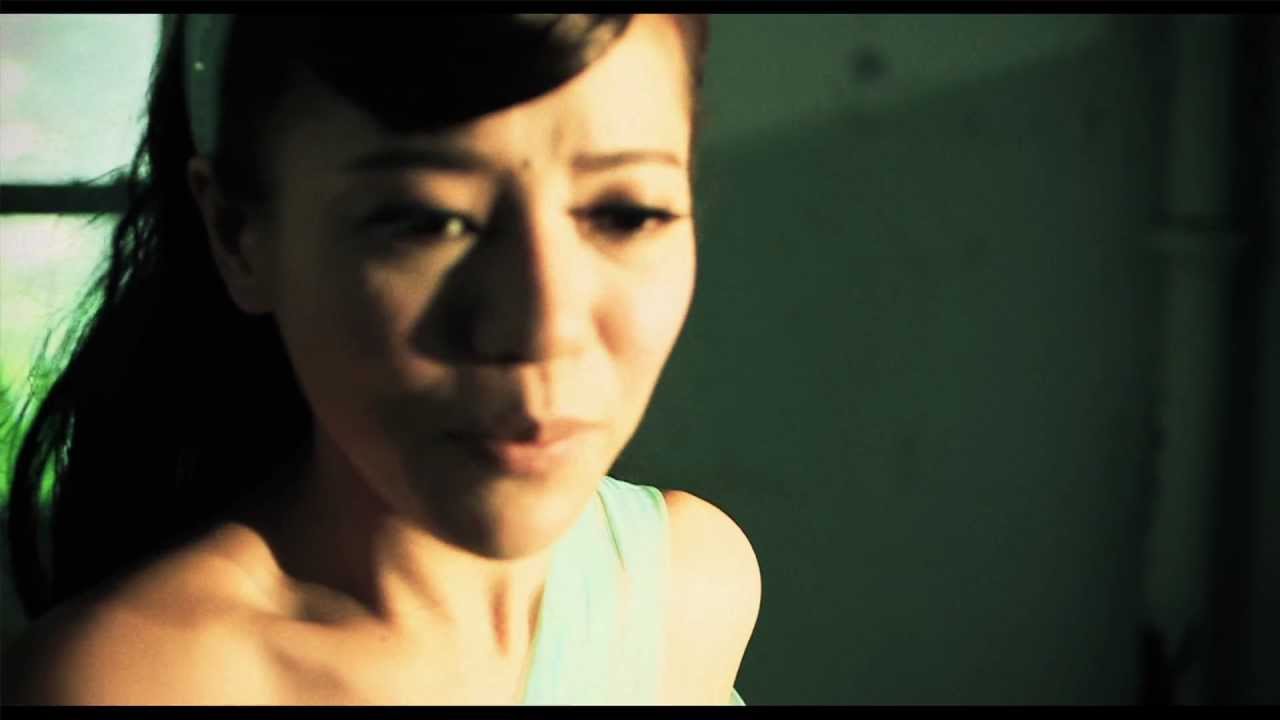 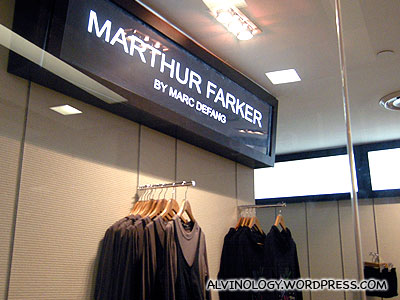