Are you a fan of IMAX movies?

The good folks at Shaw cinemas have put together a list of IMAX movies which are slated for release in 2017. Here’s the full list:

After coming out of self-imposed exile, daredevil operative Xander Cage (Vin Diesel) must race against time to recover a sinister weapon known as Pandora’s Box, a device that controls every military satellite in the world. Recruiting a new group of thrill-seeking cohorts, Xander finds himself entangled in a deadly conspiracy that points to collusion at the highest levels of government.

Picking up immediately after the events in Resident Evil: Retribution, Alice (Milla Jovovich) is the only survivor of what was meant to be humanity’s final stand against the undead. Now, she must return to where the nightmare began – The Hive in Raccoon City, where the Umbrella Corporation is gathering its forces for a final strike against the only remaining survivors of the apocalypse.

The Lego Batman Movie
February 9
Experience it in IMAX 3D

In the irreverent spirit of fun that made “The LEGO® Movie” a worldwide phenomenon, the self-described leading man of that ensemble – LEGO Batman – stars in his own big-screen adventure. But there are big changes brewing in Gotham, and if he wants to save the city from The Joker’s hostile takeover, Batman may have to drop the lone vigilante thing, try to work with others and maybe, just maybe, learn to lighten up.

Logan
March 2
Experience it in IMAX

In the near future, a weary Logan cares for an ailing Professor X in a hideout on the Mexican border. But Logan’s attempts to hide from the world and his legacy are up-ended when a young mutant arrives, being pursued by dark forces.

In March 2017, the producers of Godzilla transport audiences to the birthplace of the most powerful monster myth of all in KONG: SKULL ISLAND, from Warner Bros. Pictures and Legendary Pictures.

When a scientific expedition to an uncharted island awakens titanic forces of nature, a mission of discovery becomes an explosive war between monster and man. Tom Hiddleston, Samuel L. Jackson, Brie Larson, John Goodman and John C. Reilly star in a thrilling and original new adventure that reveals the untold story of how Kong became King.

Beauty and the Beast
March 16
Experience it in IMAX 3D

Disney’s “Beauty and the Beast” is a live-action re-telling of the studio’s animated classic which refashions the classic characters from the tale as old as time for a contemporary audience, staying true to the original music while updating the score with several new songs.

Ghost in the Shell
March 30
Experience it in IMAX 3D

Marvel’s Guardians of the Galaxy: Vol 2
April 27
Experience it in IMAX 3D

King Arthur: Legend of the Sword
May 11
Experience it in IMAX

Dunkirk
July 20
Experience it in IMAX
Filmed with IMAX Cameras

The Solutrean
September 14
Experience it in IMAX 3D 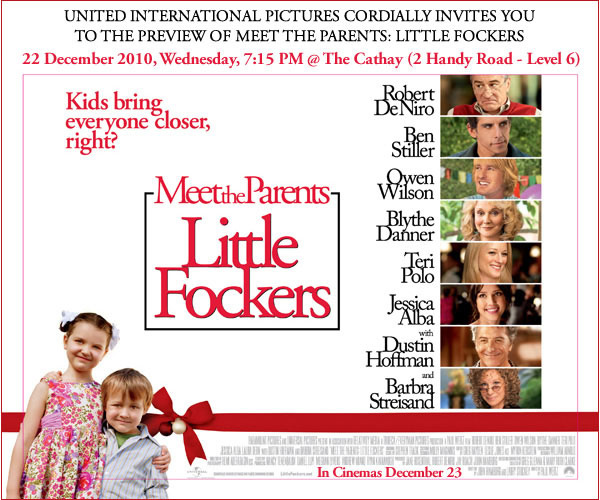 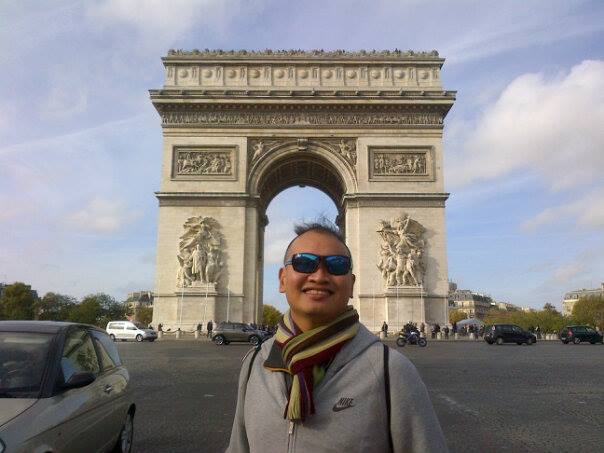 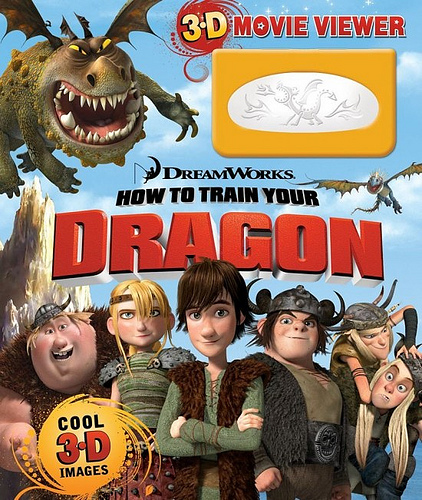 Having dabbled with digital graphics previously, I always love animation films. Last Tuesday, thanks to the nice folks…
byalvinology