AirlineRatings.com, an airline safety and product rating review website named Air New Zealand the Airline of the Year for the third consecutive year.

The website’s editorial team praised Air New Zealand for its products, environmental commitment, innovation and internal culture which it says has resulted in exceptional performance in the market and in operational safety.

AirlineRatings.com Editor-in-Chief Geoffrey Thomas says the airline is a global trendsetter, consistently performing at high level and at the top tier of the industry in a host of areas.

“Air New Zealand’s focus on its staff has resulted in outstanding performance right across the airline at every touch point and the airline’s innovation continues to impress, including the recently launched tracking of unaccompanied children.

“Given Air New Zealand’s location and the country’s size, its performance is stunning,” Shared Thomas.

The airline has also been awarded the Best Premium Economy and Best Economy titles.

Air New Zealand Chief Executive Officer Christopher Luxon says the awards are a reflection of the consistent hard work put in by the airline’s more than 11,000 staff right around the world in what’s been a fantastic 75th anniversary year.

“It’s an honour to be named Airline of the Year again and the timing couldn’t be better with the awards coming at the same time Air New Zealand celebrates its inaugural flight to Buenos Aires Argentina, one of four new international destinations the airline is launching this year.”

In addition to the Buenos Aires inaugural, Air New Zealand began operating to Singapore in January; its new direct service to Houston begins on 15 December; and both Air New Zealand and Air China jointly celebrate their new alliance service to Beijing on 10 December.

AirlineRatings.com rates more than 435 airlines around the globe to determine its award winners. 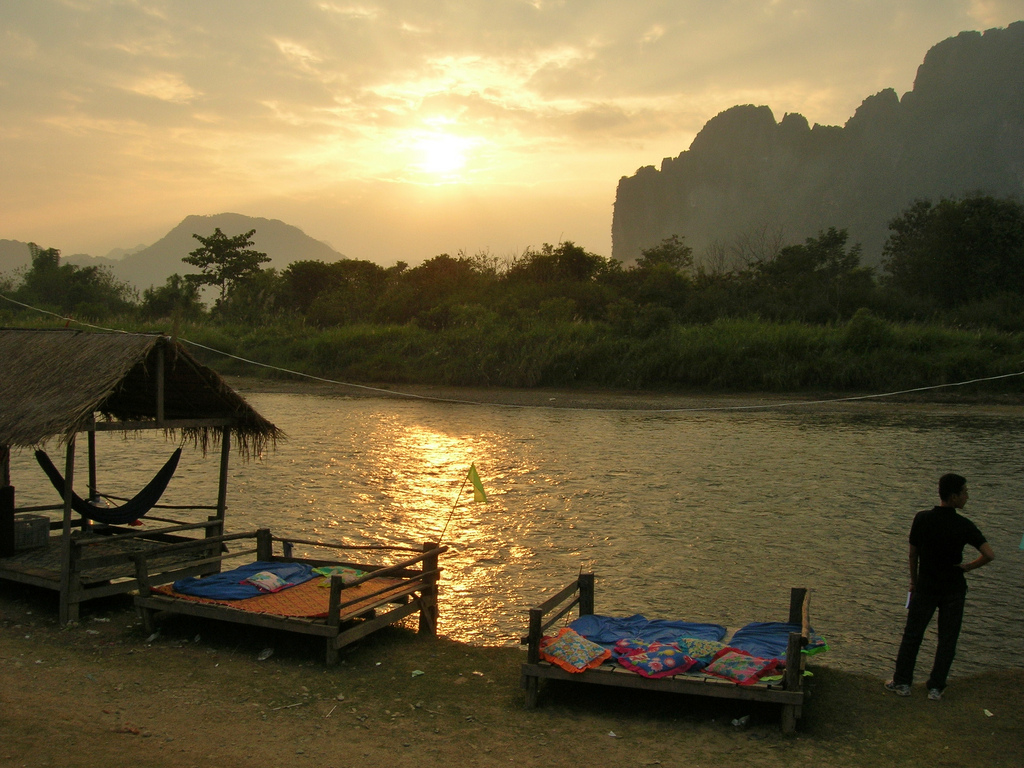 With more than a little bit of trepidation, I climbed the makeshift tower from which people leapt off…
byJeremy Koh 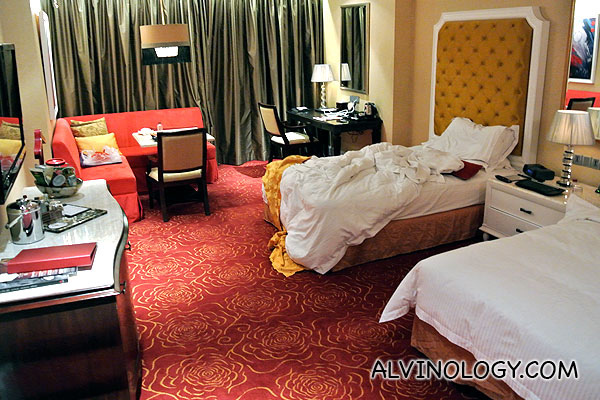 On my fourth and last day at Resorts World Manila (RWM), check-out was at 12.30pm. Our flight back…
byalvinology 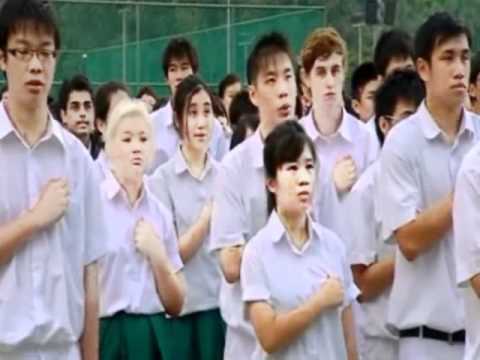 I had fun watching this episode of the Australian edition of World’s Strictest Parents featuring two wayward Australian…
byalvinology
Hello. Add your message here.
See how Snapask has been helping out over 3 million students around the world. Find a perfect plan