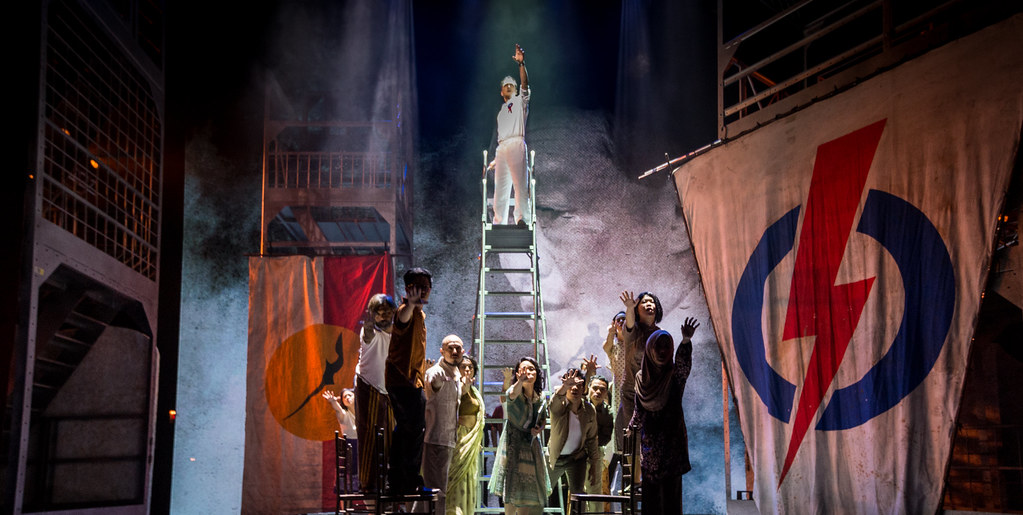 After more than four years of refurbishment, the iconic Capitol theatre reopened its doors on May 19 to much anticipation and fanfare.  And what better way to commemorate its reopening than a Singapore-themed musical:

First thing – the Capitol. The main buildings – Capitol theatre, Capitol Building and Stamford House, together with the addition of a shopping mall, the Capitol Piazza is a unique architectural combination of old world glamour and new age modernity. 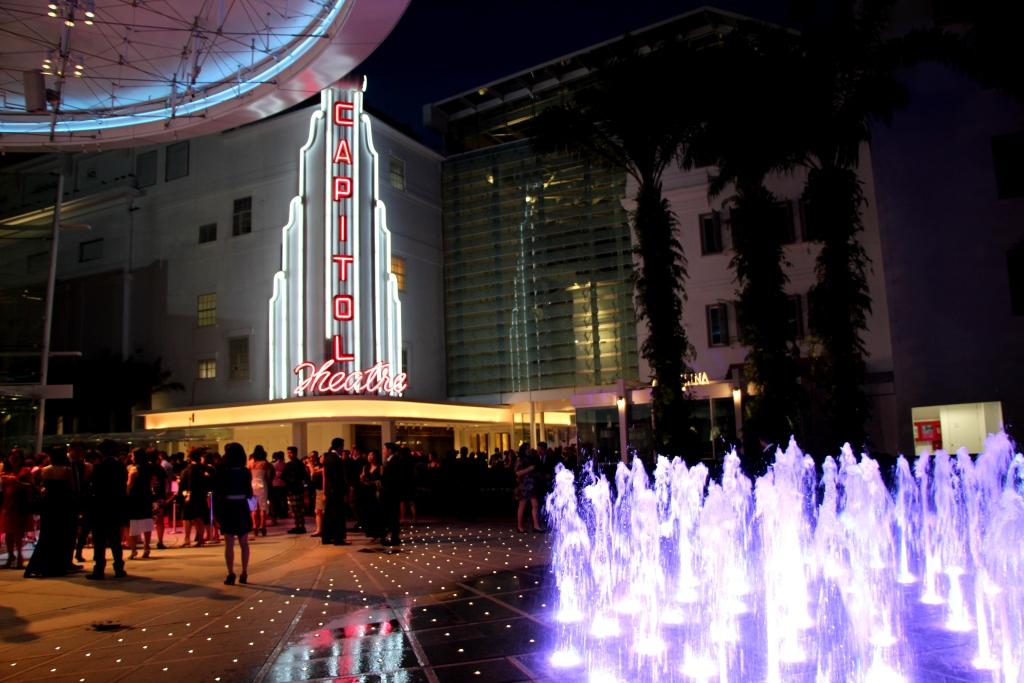 The mosaic of the 12 zodiac signs on the domed ceiling in the Capitol theatre and the sculptures of winged horses – just to name a few architectural features, have all been painstakingly preserved and restored. Previously reputed as one of the leading picture houses in Singapore in the 1930s, many from the older generation cannot help but reminisce about their first dates at the Magnolia snack bar or catching the premiere of the latest Hong Kong or European blockbusters. 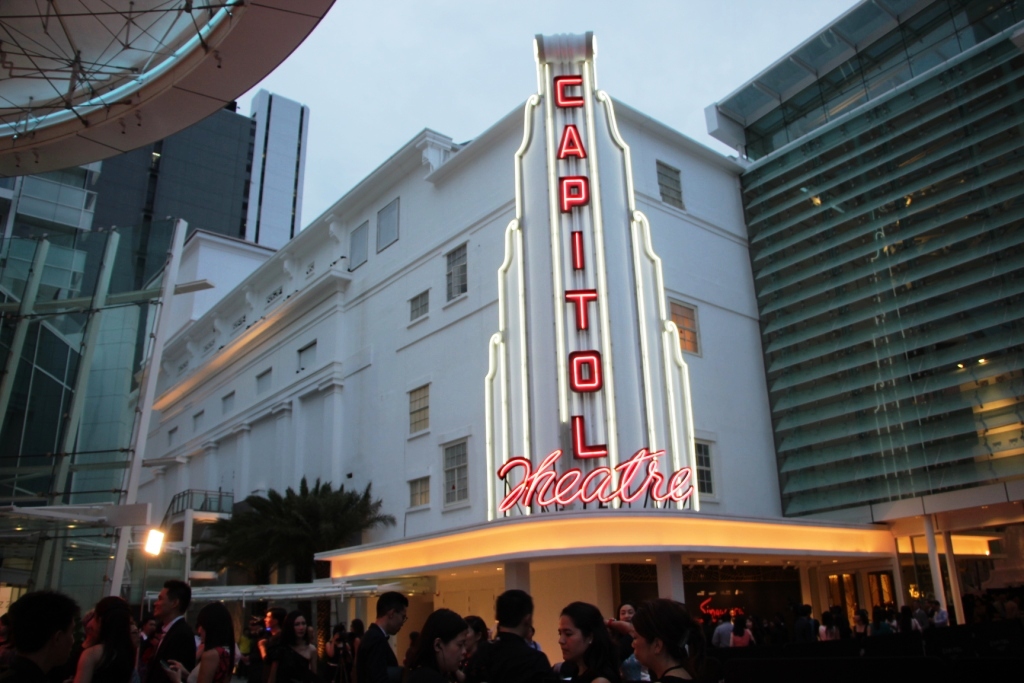 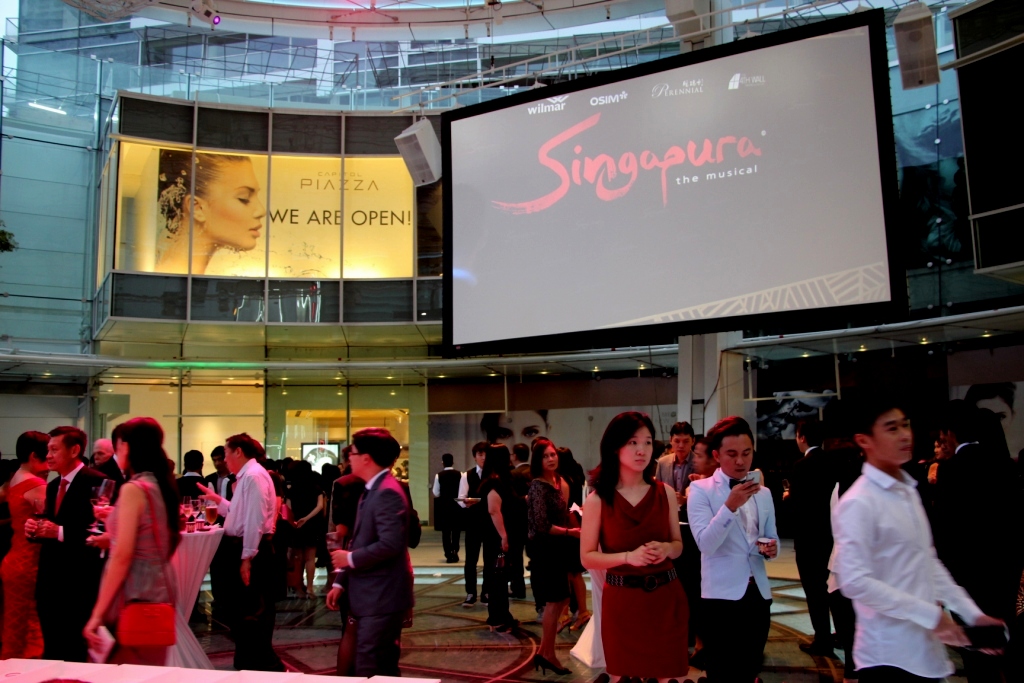 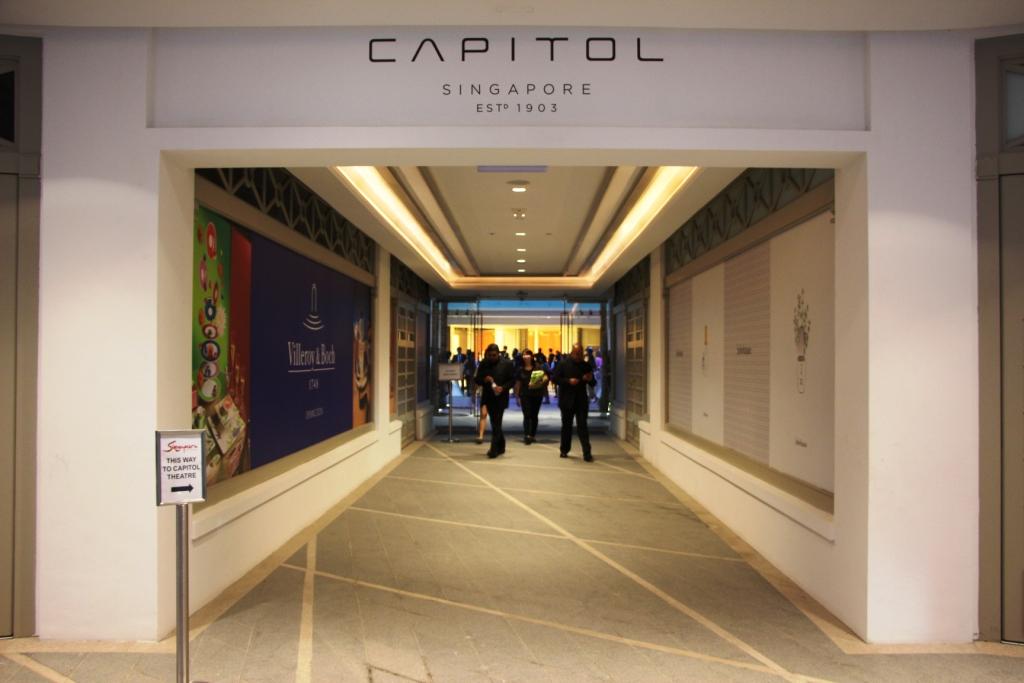 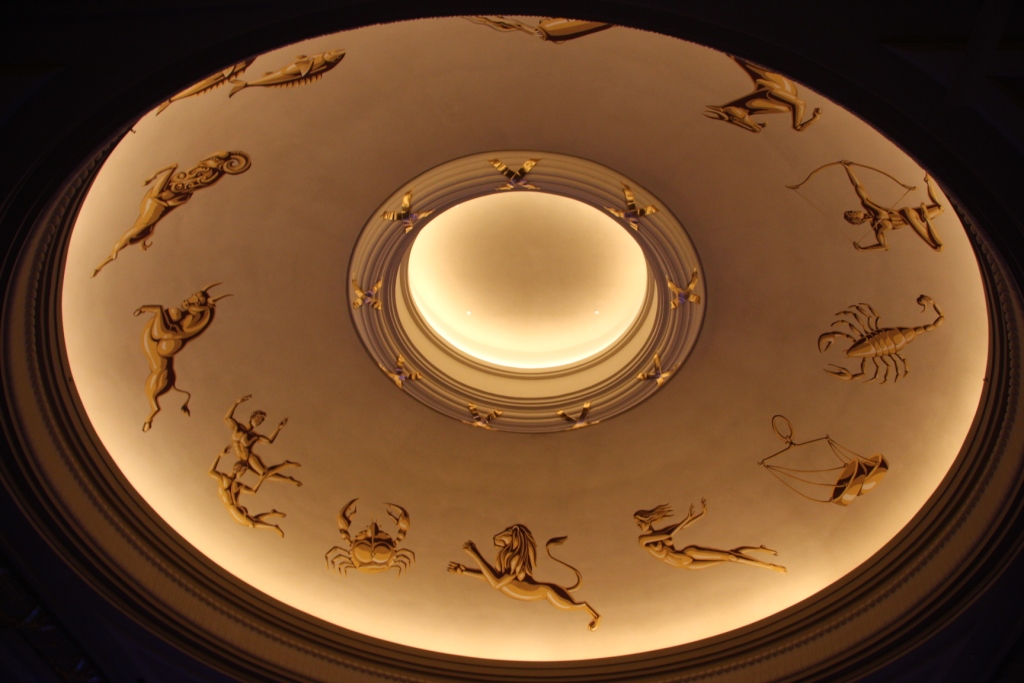 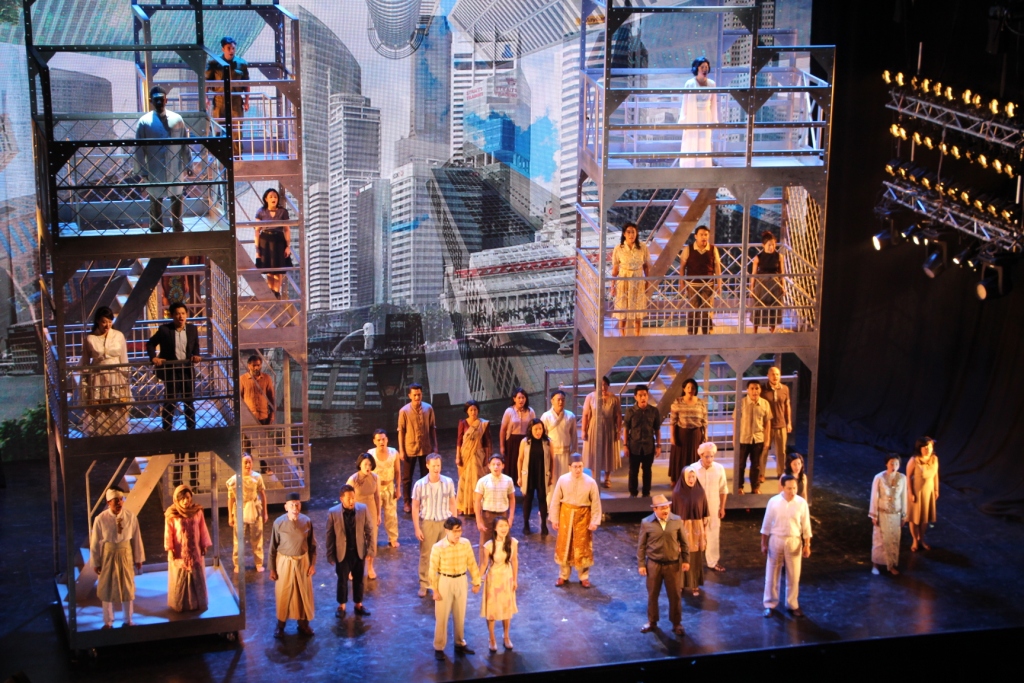 Singapura: The Musical is by the 4th Wall Theater Company and tells the story of 10 pivotal years in Singapore’s history from 1955-1965. With musical director Ed Gatchalian and director Greg Ganakas at its helm, the story of Singapore’s formative years is told through the lives of ordinary men and women. Through the eyes of a naive Singaporean girl Lee May who grows up in a kopitiam run by her parents, the Hock Lee bus riots, Merger and Separation, Konfrontasi and the bombings of Macdonald House are retold and come alive once more.

Lee May herself transforms into an introspective and thinking adult through these major events and grapple with the themes of kinship, friendship, romance and cultural and national identity through the tumultuous years. She embodies the values and image of the Singaporean girl next door made good who achieves success through her merot and hard work.

We are all too familiar about stories of Singapore’s history and arduous road to independence. It would have been refreshing to hear of another interpretation of our history from a foreigner’s perspective, but also a gamble as viewers might prefer a local approach. Singapura is a cross between an simplified historical perspective and a predictable coming of age story. While it is a tad disappointing that the development of the storyline drifted from one historical event to the next with little connection, it might have been expected given that a historical retelling of this sort ultimately finds it hard to be groundbreaking.

The largely Filipino main cast produced sound vocals, but falters at attempting to sound local. I found it difficult sometimes to decipher lyrics and speech which resulted in truncation of parts of the dialogue. Singlish was never meant to sound so unnatural The saving grace lay in the beautiful voices of the cast, catchy tunes and harmony of the live orchestra. There were also some notable performances in both the main and supporting cast – I found Lee May’s law school professor highly entertaining with his wit and humour. 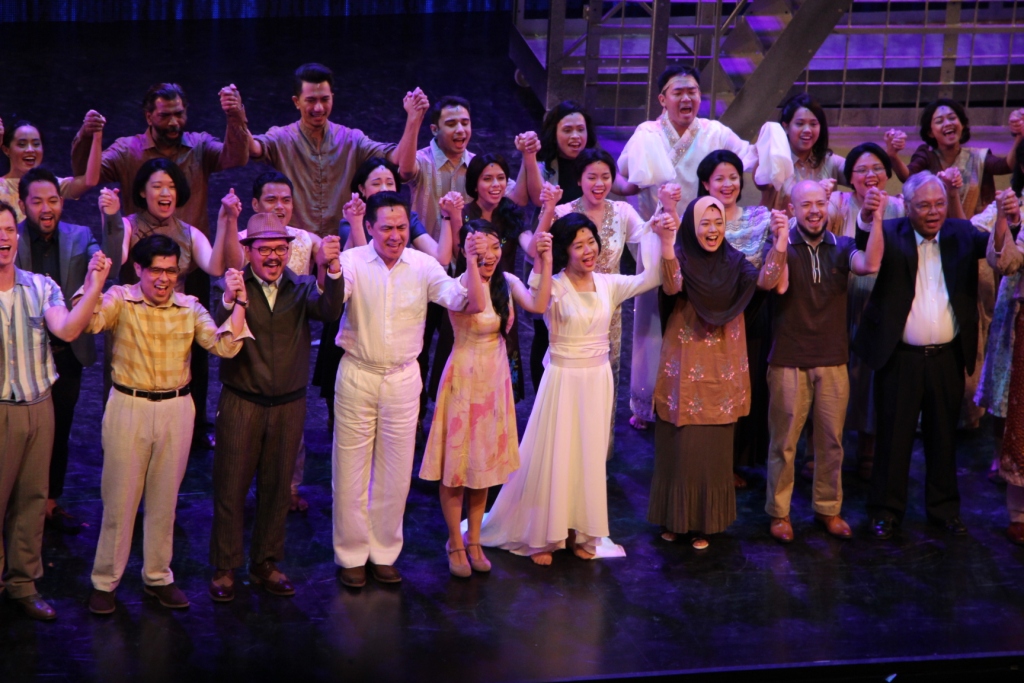 For old fans of Capitol theatre who wish to enjoy a nostalgic walk down memory lane and other theatre fans who would like a headstart in the line-up of historical themed musicals commemorating SG50, be sure to catch this musical before it ends its run on 7 June. For those who have been bred on the glamour of Hollywood, do think about how there will never be a better and more memorable year to soak yourself in local history – unless you’re sure you’ll live to SG100.

And if you are indeed so fortunate, then may the powers that be too bless our beloved Capitol and sunny island of Singapura even then. 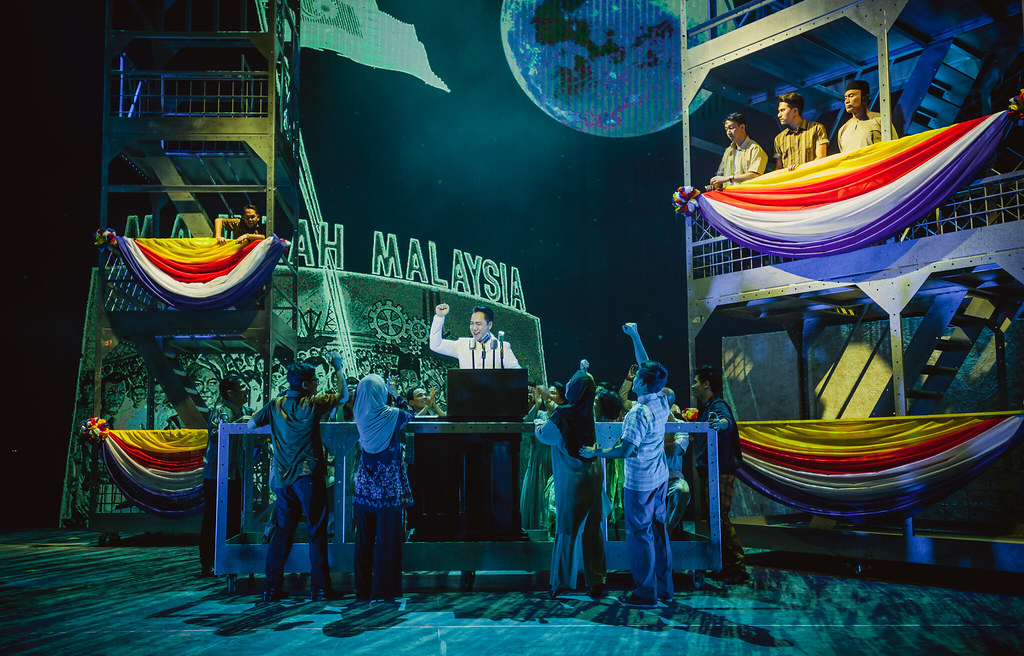 Ticketing information is available via the official website. Show Run: 19 May to 7 June 2015 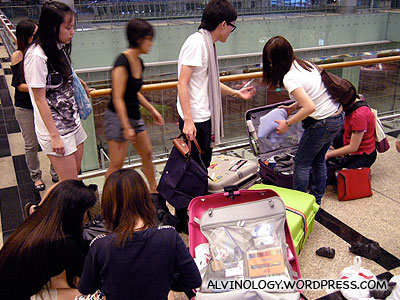 This post should have be up a month ago. Melvin Ryan Tan is one of the few common…
byalvinology 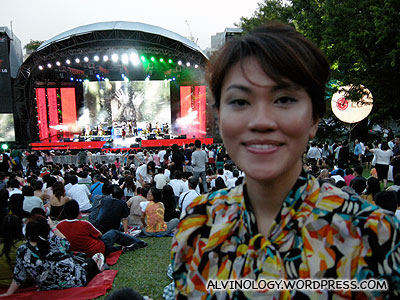 I suppose F1 is a mainly ang moh-oriented event. That’s probably why the first night of the F1…
byalvinology