Gay Penguins – Not Such a Black and White Story 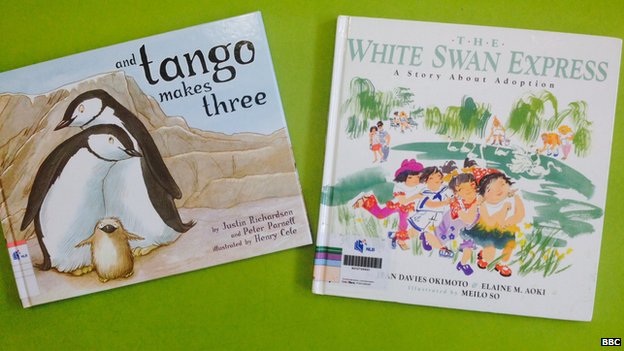 Values at the core of the issue

The recent saga around the National Library Board’s (NLB) removal of three children’s books that were deemed to contravene ‘pro-family’ values has sparked heated debate between conservative and liberal camps.

The conservative camp’s point is very straightforward – homosexuality and ‘alternative’ family structures are immoral and undesirable. The liberal camp’s arguments fall mainly under the ‘censorship’ category – that the books ‘reflect a facet of reality’, it’s about freedom of expression etc. Some took offence that the decision was made without any broader consultation or consideration of alternative measures and the books will be pulped (likening it to book burning).

If one examines the issue though, you will find that it is not really about freedom of expression or censorship, but something deeper. It is about a person’s or a society’s ‘values’.

One of the most enlightening books I have read in recent years is Michael Sandel’s Justice: What’s the Right Thing to Do? (highly recommended! And easy to read too), which looks at politically charged issues such as surrogate mothers – can money buy a womb? If so, what about a kidney? A life?

Whichever controversial issue you look at, however much one exercises one’s sense of logic or reason, eventually it all comes back to one’s values, and unlike penguins, there is no clear black and white (pun isintended!).

There isn’t any society that doesn’t exercise some form of censorship. Let’s replace ‘gay’ in this issue with say ‘incest’, or ‘racism’. Would you support the action to remove the books then?

So let’s stop talking about freedom of expression or censorship. Instead, let’s focus on the core of the issue – whether homosexuality is a sin, and if so, how serious of a sin it is.

To the conservative camp, perhaps (I can’t speak for them) there aren’t too many differences between homosexuality and prostitution or adultery etc.

For the sake of transparency and disclosure, let me state that I stand in the liberal camp. The fact that there are now such debates (compared to say 20 years ago) shows that society is changing. And looking at developments in Western societies, I am hopeful and cautiously optimistic that the tide of history is on my side. 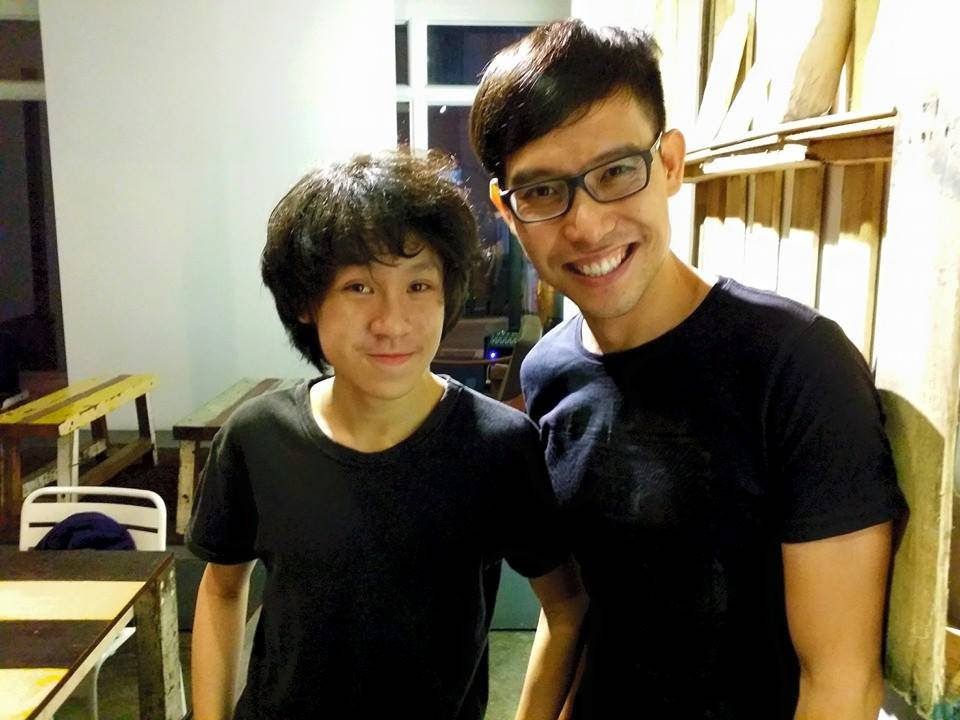 This boy is a media magnet! Just when I thought news about him will finally die down after…
byalvinology

Trends come and go, but there is one cuisine which remains ever popular: Italian food! Marks & Spencer’s…
byIrone Kim