Slumming it out in Mumbai

But the reality is far from glamorous.

It is a mix of extreme poverty, chaos and an overpowering stench of human waste and rotten fruit.

Smack right in the heart of Mumbai, Dhavari slum is Asia’s biggest slum and home to more than one million residents.

The children who grew up here are impervious to the heat and the grime.

Hundreds of bare feet children wander through the labyrinth of dark lanes.

Turn a corner and sometimes the dust and grime gives way to a colorful pocket of the slum.

Small alleys are cluttered with laundry hung out to dry.

Space is a luxury in the slums and living conditions are cramped.

Families regularly share their home with neighbors of all kinds.

Amidst the squalor and suffering lies a burning entrepreneurial spirit.

The industrious residents of the slum turn to recycling to eke out a living.

In fact, Dhavari Slum is the most entrepreneurial place I’ve ever been.

With increasing consumerism across India, huge quantities of plastic, metal and glass have been chucked aside.

For slum dwellers here, someone else’s trash becomes their treasure.

majorities of the people in the slum have created an identity by making this place a recycling hub. With the increasing consumerism, there is a huge generation of waste such as plastics, glass and metals throughout the city as well as around the country. This community then picks and sorts these unwanted materials to be later sold to scrap dealers for processing in order to be re-used. They have found a way to sustain themselves and earn a living with dignity, besides having created an industry and being spoken of as Dharavi’s Recycle Miracle. – See more at: http://www.thebetterindia.com/6619/dharavi-diary-from-story-telling-to-slum-innovation/#sthash.6mo5EOPm.dpuf

There are more than 10,000 businesses and single-room factories packed in Dhavari’s narrow streets.

Many slum dwellers are involved in some kind of vocation.

I certainly did not expect to see so much industrial activity going on in the slums.

Who knew that Asia’s biggest slum created and exported goods all around the world, including the UK, US and Australia.

In fact, I came across a shop making leather products, identical to the branded ones that my peers carry.

The owner assured me that the brand while fake, the leather used was most certainly not.

The place was a bargain hunter’s paradise.

Here, you pay 500 rupees (S$10) for a wallet that could cost up to ten times more after packaging and processing.

The slum teems with life.

Despite the hardship, the children are bright-eyed, and smiles and laughter are aplenty.

Cricket is a national sport of the country, and the slum is no different.

Just as I was leaving the slums, I heard a hush “Ma’am” from behind me.

I turned around to see a girl smiling shyly at me.

She told me she was turning 13 that day.

I congratulated her and her smile grew bigger.

Then, she turned around a corner and disappeared, leaving me amused and slightly bewildered.

As a foreigner, the children are curious about me just as how I am about their life.

So of course, a photo is in order. 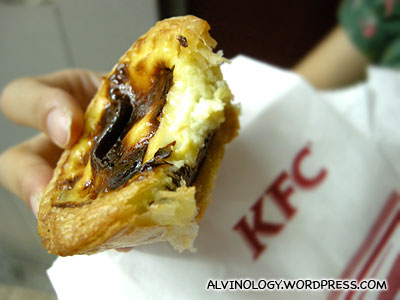 Yes, you did not read wrongly. KFC does sell egg tarts – just that you cannot find it…
byalvinology 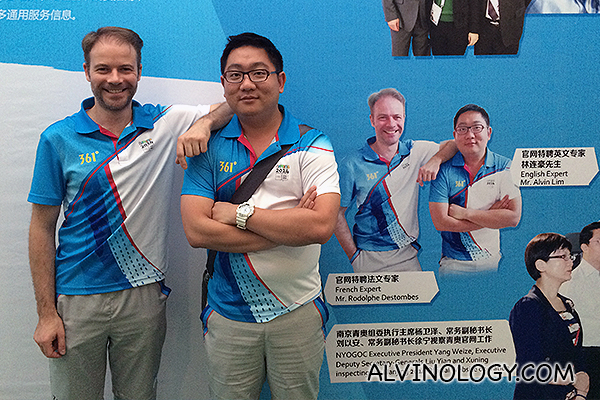 I arrived in Nanjing two months ago in June. Although this is not my first time in China,…
byalvinology

Hotels all across Singapore are rolling out the red carpet for Singaporeans to staycay and save, with a…
byIrone Kim 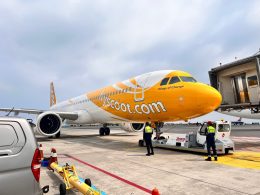 Scoot is giving away 10,000 FREE TICKETS to anywhere! Don’t miss your chance!