Lively debate on benefits for NSmen

I was quoted in the top story on my paper yesterday. Here’s the full article via mypaper.sg: 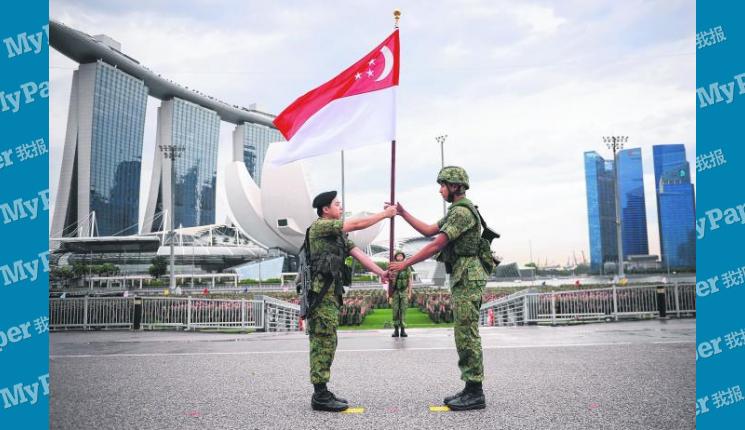 A WOMEN’S rights group’s disapproval of an upcoming government package to reward national servicemen (NSmen) with benefits relating to education, health care and housing has sparked off a lively debate.

The Association of Women for Action and Research (Aware) said on Facebook on Thursday that it “disagrees strongly” with any link between support for fundamental needs and an individual’s status as an NSman.

The group added that the “military may not be suitable for many people, regardless of their gender”, and that military service should be not be held up as the “single gold standard of citizen belonging”.

The Facebook posting has generated over 150 comments, and several bloggers have also taken issue with Aware’s stance.

In an interview with My Paper yesterday, Aware executive director Corinna Lim said the fundamental problem is the “unfairness of the gendered nature of national service (NS)”, which is military-centred and imposed only on men.

This burden then gives rise to a need to recognise or compensate men for the sacrifices they have made, said Ms Lim.

While noting that Aware supports the principle to recognise, support and reward those who serve NS, Ms Lim said that benefits should not be linked to access to basic necessities.

“The state has an equal duty to all members of society to enable access to health care, education and housing on the basis of need, not on the basis of the state’s measure of their contributions,” Ms Lim said.

Blogger Alvin Lim, who spoke up about Aware’s position on his website Alvinology, said it was not clear if by giving NSmen these benefits, others would be worse off.

Ms Lim said it is time to come up with a “different vision of NS” which allows every Singaporean to play a part, in their own capacity – making it “more inclusive” and “gender neutral”.

Whether the new NS is voluntary or mandatory will have to be worked out, but this will remove the sense of obligation that men feel and which creates a need for them to be recognised, she said.

National University of Singapore sociologist Tan Ern Ser said Aware’s stand that there is no equal gender access is valid and the issue will be resolved if women are required to perform NS.

Associate Professor Tan said the Government chooses to reward NSmen in the fundamental needs because they relate to “the key benefits of citizenship” which they are defending.

Defence blogger David Boey said that with some 900,000 Singaporeans having served NS since full-time conscription was introduced, any proposed benefits would have been “carefully evaluated… to hit the sweet spot in terms of feel-good factor, yet not (be) overly burden(some) on tax payers, appear economically unsustainable or socially divisive”.

Mr Boey, a member of the Advisory Council on Community Relations in Defence, said that the benefits, as part of the broader recommendations by the Committee to Strengthen National Service, will be tabled and debated in Parliament later on.

Ho Shu Huang, an associate research fellow at S. Rajaratnam School of International Studies, said: “The benefits are not so much a new form of social welfare policy, but recognition. Aware, in particular, has ignored this.

“Whatever benefits they get, it will always be symbolic. It’s hard to quantify the sacrifices NSmen have made.” 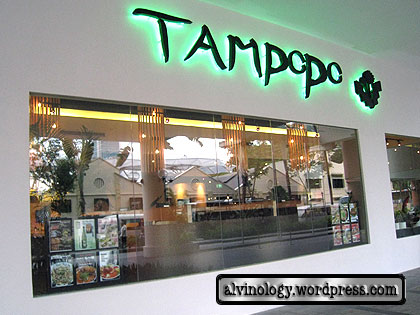 Tampopo. It used to be a family restaurant situated at the basement, and Rachel and I were disappointed…
byalvinology 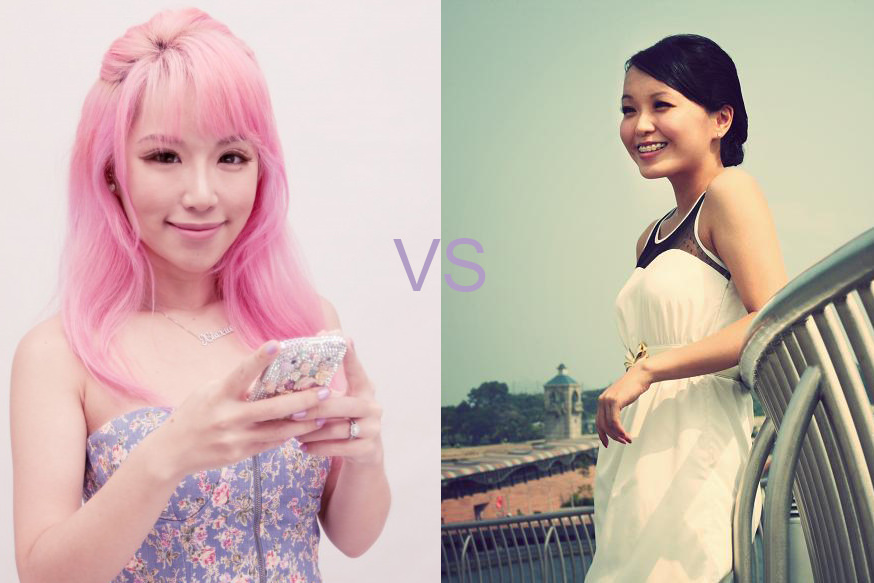 Singapore’s blogosphere just cannot go another day without blog wars, one after another; or in this case, one…
byalvinology Meet the new Ah Meng at the Singapore Zoo

Ah Meng lives on at Singapore Zoo, as the much-awaited animal icon was revealed ahead of Safari Zoo…
byalvinology
Hello. Add your message here.
See how Snapask has been helping out over 3 million students around the world. Find a perfect plan