In a recent report from TODAY Online, a convicted dog abuser named Sophia Ong Daijuan pleads the judge in her case to allow her to keep a dog in her care, even after a chihuahua was found to be severely injured while under her care. The chihuahua has also passed away.

What did Sophia Ong Daijuan do to be a convicted dog abuser?

According to the report, the 26-year-old owner of the chihuahua that figures in the case asked the judge to allow her to keep another dog, which she said was critical to managing her anxiety and panic attacks.

This was after the judge said that the provision on whether she could own another animal for the next 12 months will be included in her sentencing, after a chihuahua died in her care.

The other dog was not described in the report, but was said to be in good health.

What happened to the dog abuser’s chihuahua?

The same report said that a complaint was lodged with the Agri-Food & Veterinary Authority (AVA) on February 23 last year. A chihuahua allegedly died while under her care, and she readily answered the accusations at the time.

She said that she had given the small dog a bath after she saw that it had faeces on its face, She then stepped out to use her mobile phone in her room. She said that she left the dog in a basin while the water was running. Upon returning, she said that the dog was submerged in the water, with a paw in the drainage while the basin was full. The dog appeared lifeless.

She then claimed that she tried to blow air into the dog’s lungs and apply pressure to its chest. The dog passed, and her mother said she scheduled a cremation service to pick up the dog the next day.

Investigators were lucky to be able to examine the dog before it was cremated.

The autopsy of the dog tells a different story as to what injuries the dog sustained before it died.

According to the same report, the dog died from a traumatic incident to its head and chest. The report said, “The injuries were accompanied by liver lacerations, a bleeding abdomen and bits of bleeding within the dog’s lung.”

There were no signs that the dog was drowned, said the investigators. A friend of Sophia also told investigators that she had seen the dog owner throw the animal down roughly, and that it looked very weak. Sophia also omitted that she sometimes forgot to feed the dog, which could be the reason it was weak.

Here’s what Singaporean netizens have to say on the matter:

One pointed out that a virtual pet may be a better fit for her instead of actual animals.

This commenter said that Sophia has no right to cry at all or plead with the judge as she had allegedly ignored the dog crying while she tortured the animal.

This commenter is advocating for Sophia to not own any pet at all, as she needs these dogs to vent her unhappiness, which is what she may be calling emotional support.

Should she be allowed to keep a pet to handle her anxiety? Let us know in the comments! 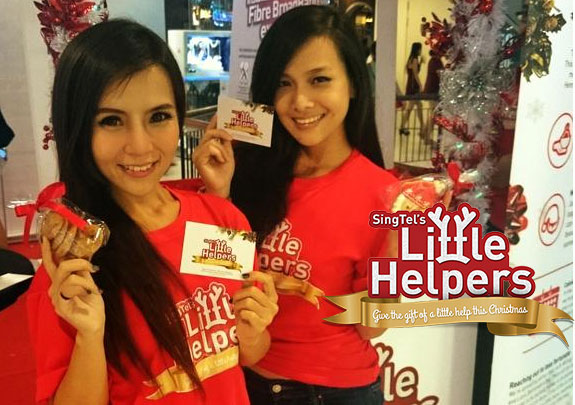 The festive season is back, and so are SingTel’s Little Helpers. This year, SingTel is on a mission to make…
byalvinology 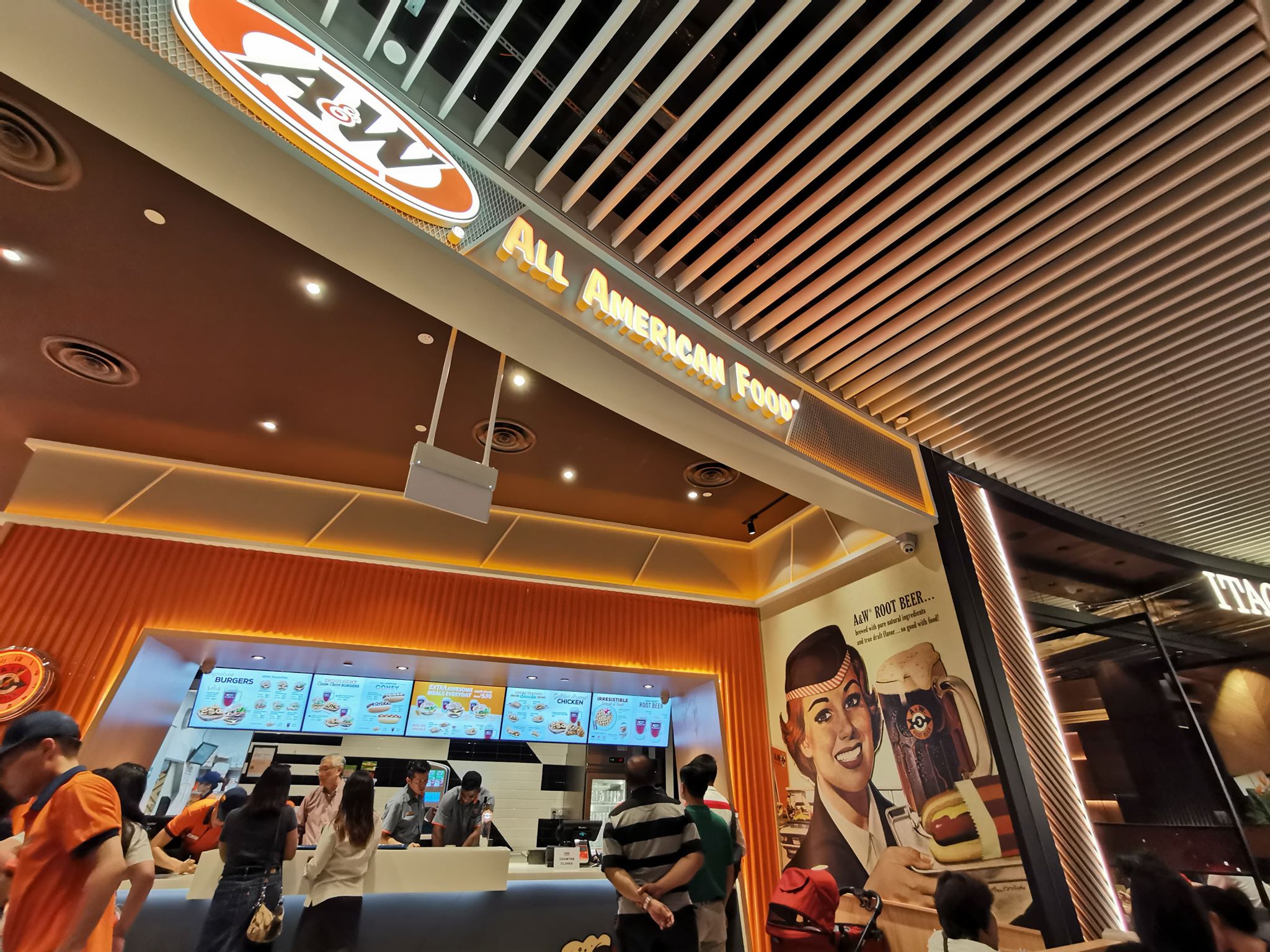 Despite the three hour queues (but hey, this isn’t new to Singaporeans), the first new A&W branch in…
byDanielle Ann The global Pokémon GO craze finally arrived in Singapore two days ago with the official launch of the location-based augmented…
byalvinology
We are now on Telegram with daily deals and giveaways! Click and join our channel. It's FREE!
See how Snapask has been helping out over 3 million students around the world. Find a perfect plan