No one is above the law in Singapore. Not even if you are a clone of the world’s favourite super villain, Kim Jong-un.

Come, let’s all join in the slow clap with the Supreme Leader of North Korea for justice to be served:

Thanks to the nice folks from Marina Bay Singapore and the Singapore Flyer, I was given a pair…
byalvinology 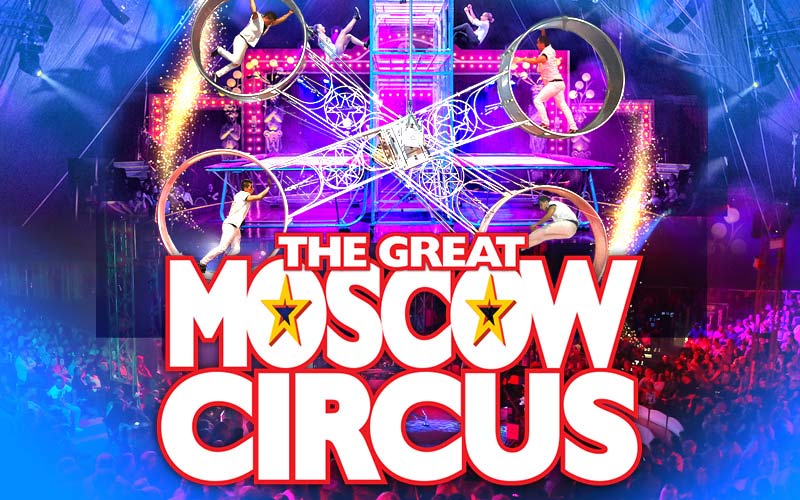 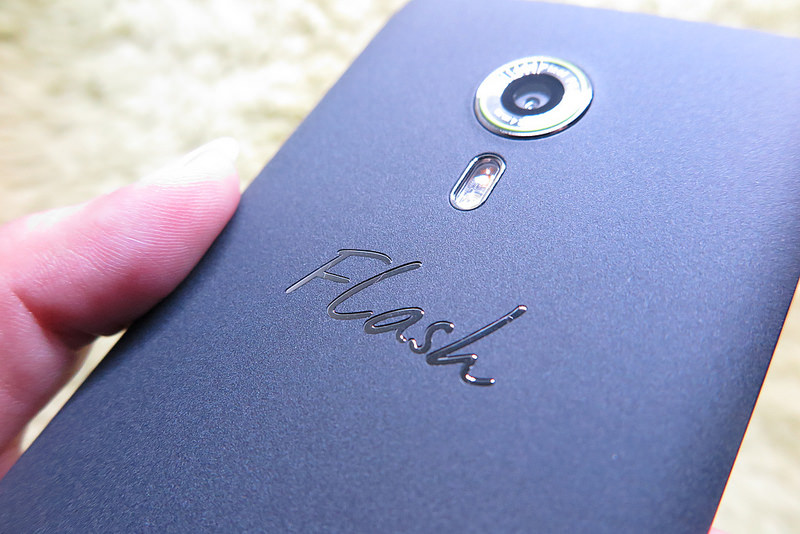 Unboxing The Alcatel Flash 2 – Affordable Smart Phone for Everyone

We got to experience the Alcatel Flash 2 before they launch in Singapore, and you won’t believe what…
byClaudia Lim Do you think you have diabetes? Eligible adults can now look forward to 150 free diabetes screenings from…
byDanielle Ann
Hello. Add your message here.
See how Snapask has been helping out over 3 million students around the world. Find a perfect plan