A hacker group claiming to be the notorious Anonymous collective has put up a YouTube video promising that it will declare war on the Singapore government if it does not stand down from an internet licensing framework that critics have said restricts freedom of speech.

The video, which surfaced online two days ago, was removed from YouTube just minutes after it went viral on Facebook and Twitter today with over 4,000 shares. The video, however, has been reposted on Facebook, other channels on YouTube, and various video platforms.

The message goes: “the primary objective of our invasion was to protest the implementation of the internet licensing framework by giving you a sneak peak of the state of your cyberspace if the ridiculous, communistic, oppressive and offensive framework gets implemented.”

It continues: “We have faced much larger and more secured corporations such as the FBI and the NSA. Do you think the IDA will be a problem for us? … so mark our words when we say that we Anonymous stand firm on our belief that no Government has the right to deprive their citizens the freedom of information.”

The video then called on “fellow Singaporean brothers and sisters” to start a public protest by dressing in black and red on November 5 and blacking out their Facebook profile pictures.

The website of the pro-government Straits Times was hacked early in the day by apparent members of the group, which is opposing recently introduced licensing rules for news websites in Singapore on censorship grounds.

The attackers, using the name “Messiah”, took over the blog of a Straits Times journalist, saying she had distorted “our words and intentions” in a report on the group’s threat a day earlier to “wage war” on the Singapore government.

“We oppose any form of Internet censorship among other things,” said a post on the journalist’s hacked blog, which is part of the newspaper’s website and has been taken offline.

The hackers urged the journalist to apologise within 48 hours “to the citizens of Singapore for trying to mislead them”.

If she fails to apologise, “then we expect her resignation”, the hacker said in the hacked account, still visible in online caches.

“If those demands are met we will be on our way. But in the event our demands are not met in the next 48 hours, we will place you in our ‘to do’ list and next time you wont (sic) be let off this easy.”

Asian media giant Singapore Press Holdings, which publishes the newspaper, said: “We have made a police report, and the police are investigating.”

Many government websites were down on Saturday since 1.30pm.

Besides gov.sg, many users also complained of difficulties accessing other government ministries websites.

IDA said in their Facebook page that “government websites are under planned maintenance and will be back ASAP (as soon as possible).”

Some members of the public commented on IDA’s Facebook page, noting tha the IDA’s latest update was done via a mobilephone, which was highly unusual as all its previous Facebook updates were posted from a web browser.

A user said: “Shouldn’t planned maintenance be announced in advance?”

Another user also added: “Why did you plan a maintenance on a weekend when many Singaporeans are using websites like ICA’s to renew their passports and other important government functions? Why was this not publicised much earlier given that many Singaporeans are affected. If it’s planned, why is there a need to make it ASAP?”

Will the hackers be caught and invited to ‘lim kopi’? 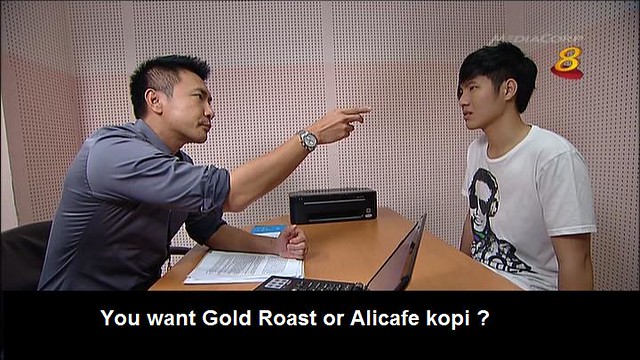 In a news article published in tabloid newspaper, The New Paper, an anonymous lawyer was quoted saying that “such videos proclaiming war against the Government actually contravene the penal code, and the possible penalty is death”.

Yes, you read it correctly.

What if the hacker was a ten year old computer genius?

The string of incidents is like a movie plot with one revelation made with each passing day. The deadline was given as 5 Nov 2013. I will be watching this date.

I wonder how many people will really dress in black or red this Tuesday to support the hacker group and how many will ‘black out’ their Facebook profile picture.

I am quite ambivalent over the whole saga.

The first thought which came to my mind was whether Anonymous had hacked into NS.SG since it was launched because it sucks so much…

Jokes aside, I find it alarming that most people online seems to be on the side of the hackers. Either that or they are like me, just sitting by and enjoying the show with popcorns in hands. There is not much love for the PAP government these days.

Meanwhile, my sympathy goes out to all the folks working in the IT department of government ministries, statutory boards and government-linked corporations in Singapore. While the rest of us were enjoying our Deepavali weekend, they were probably busy buffing up their security systems to keep Singapore safe. 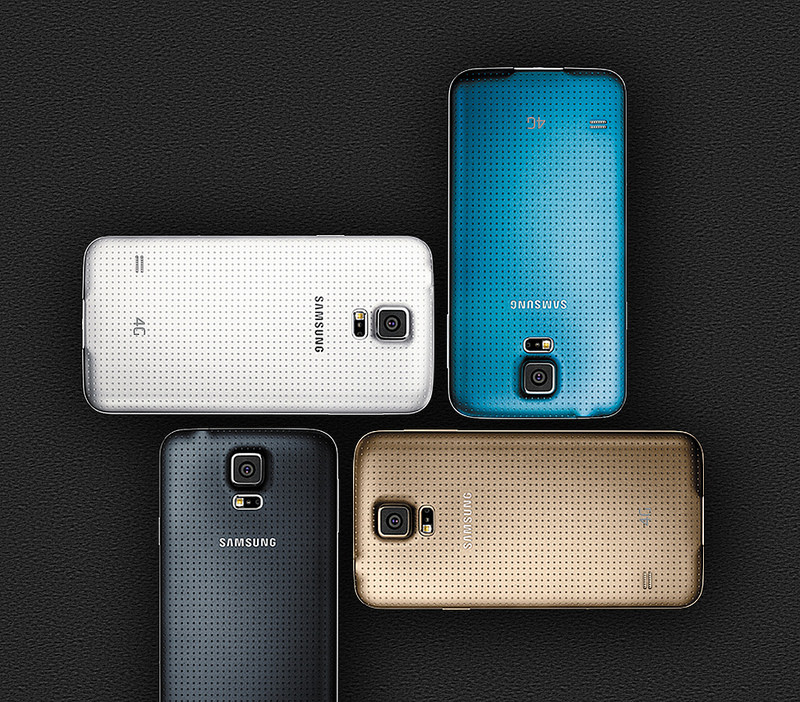 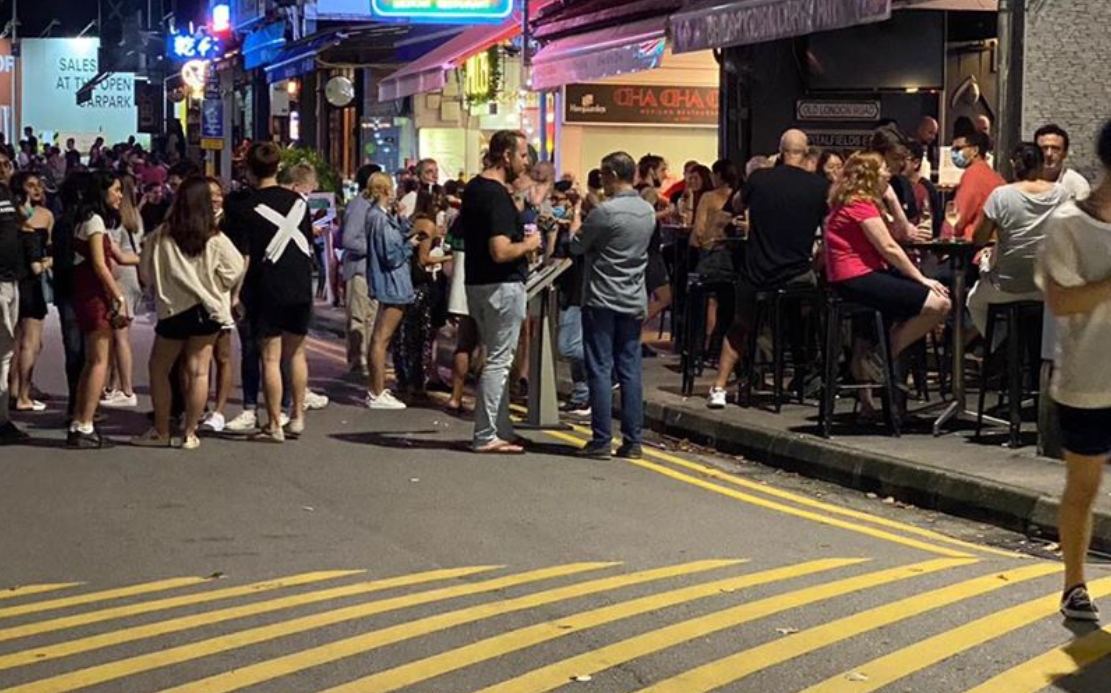 The global Pokémon GO craze finally arrived in Singapore two days ago with the official launch of the location-based augmented…
byalvinology
Power up your child's learning with Geniebook.
Sign up for free demo
This is default text for notification bar
Learn more