This post first appeared on ASIA 361, our sister site.

Come 21 July 2016, the culinary scene in Singapore is set to change. The MICHELIN Guide Singapore, which every gourmand and chef worth their salt have been waiting with bated breath, will be officially revealed on that day.

To be held at Resorts World Sentosa, the prestigious awards ceremony and gala dinner will see the presentation of the coveted stars to restaurants in Singapore for the first time. Luminaries of the culinary world will converge on that evening, including Michelin-starred chefs such as Emmanuel Renaut of 3-star Flocons de sel in France and Dirk Hoberg of 2-star Ophelia in Germany.

Open to the public, the gala dinner promises to be a night of gastronomic extravaganza. Guests will get to enjoy a dinner prepared by Joël Robuchon and a few local chefs, and also have the chance to get up close and personal with chefs from newly crowned Michelin-starred restaurants in Singapore. Tickets can be purchased on guide.michelin.sg at S$450++ per seat.

Besides the awards ceremony, a slew of activities are in the pipeline for 2016. One noteworthy event is the International Chef Showcase, which will be graced by a stellar roster of chefs from highly sought-after Michelin-starred restaurants around the world. Guests will get to savour cuisine from specially curated menus. Details will be available at a later date on guide.michelin.sg. Saint-Pierre at One Fullerton will also host four exclusive evenings with Hideaki Matsuo, owner and master chef of 3-star Kashiwaya in Osaka, Japan from 8 to 11 June 2016. Guests can expect an exquisite seven-course menu which showcases Chef Hideaki’s Japanese ryotei-style haute cuisine with subtle Western influences. This exclusive series is part of a pre-launch activity of the MICHELIN Guide Singapore. Tickets for this are also now available online.

For more details on the activities for MICHELIN Guide Singapore 2016, visit guide.michelin.sg. 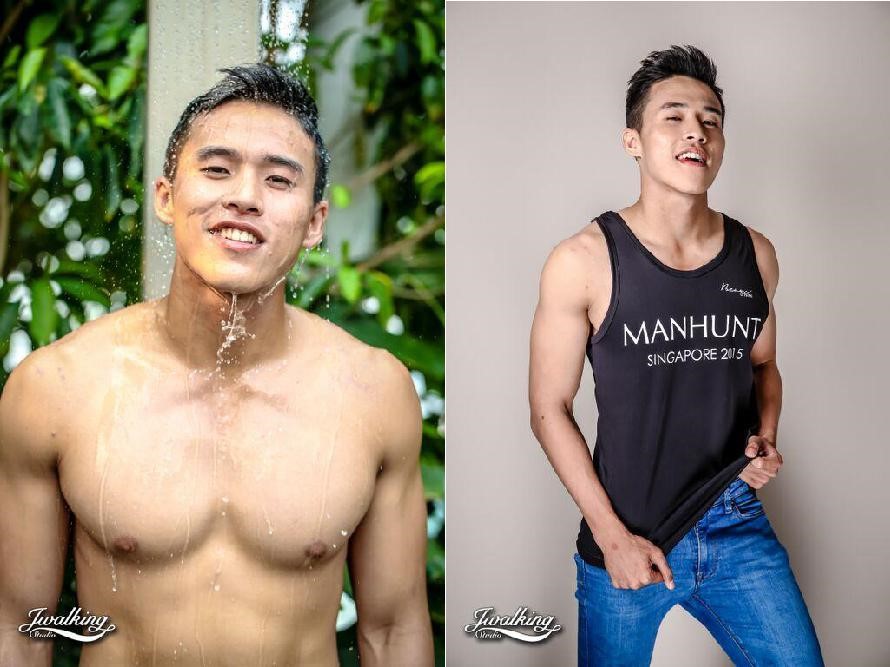 Manhunt Singapore began 28 years ago as a modeling contest centered on looks. But now, organizers say the…
byalvinology 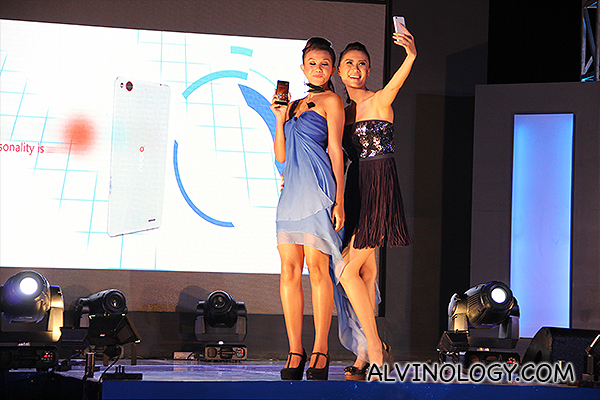