Vivian Lee is the girlfriend of shamed Asean scholar, Alvin Tan Jye Yee who was stripped of his scholarship last year. The couple first gained notoriety for posting explicit sex photos and videos of themselves online. 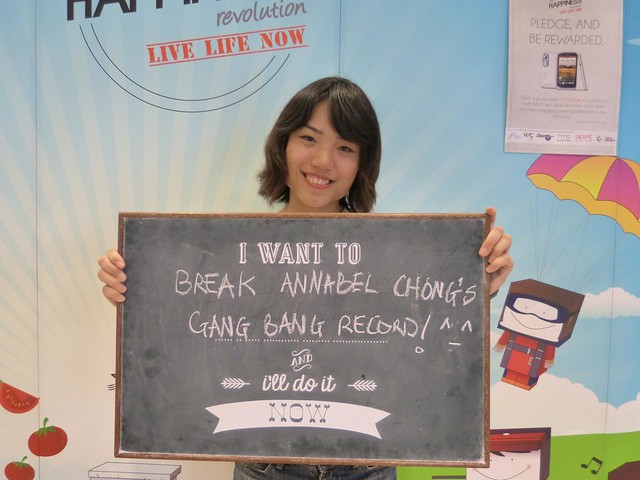 I am not sure if it’s photoshopped, but it makes for a good laugh.

3.41pm, 20 Feb 2013 update: The image was taken in the context of this event called “The Happiness Revolution” organised by four NTU students and not Shine Youth Festival.

The image should be legit as it is seen on Alvin Tan and Vivian Lee’s Facebook page. They are challenging readers to get 1 million Facebook LIKE, following which Vivian would attempt the gang bang record. I have nothing much to say except enjoy the sexy video. 🙂 Young girls these days are a…
byalvinology

Following my previous post on Golden Frogs, now we have Pink and White Katydids found in Japan. Ain’t…
byalvinology 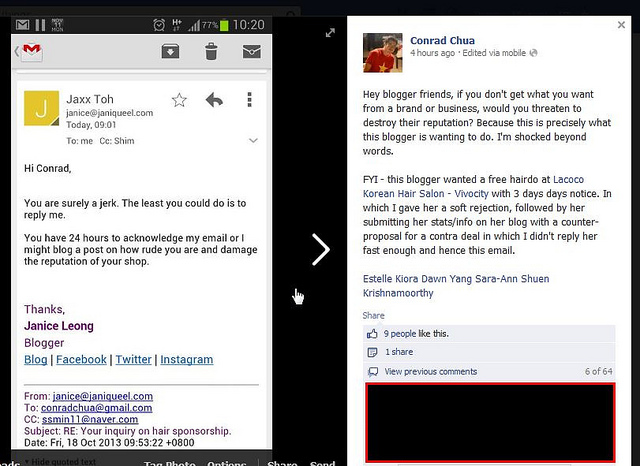 Bloggers do not ask for freebies, the “freebies” come our way. In any case, most people only see…
byalvinology
Power up your child's learning with Geniebook.
Sign up for free demo
This is default text for notification bar
Learn more