The film is acclaimed Korean director, Im Sang-soo‘s seventh film. He has twice been invited to compete for the Palme d’Or at the Cannes Film Festival, with The Housemaid in 2010 and now, The Taste of Money in 2012.

The Taste of Money delivers in this respect, as an entertaining, adult-themed film, but was not markably different from Im’s previous film to create a lasting impact.

The scene of the young, muscular male lead getting “raped” by the matriarch of the chaebol was pretty haunting though:

While The Taste of Money made many references to Im’s previous film, it can be watched as a stand-alone, without having seen The Housemaid.

I like it, just like how I enjoy watching adult-themed TV series like Dexter and The Sopranos. Sometimes, movies get tamed and toned down too much to achieve a more audience-friendly rating to sell more tickets.

If you are above 21, do go catch The Taste of Money when it is showing here! The film is rated R21 (not surprising given the adult theme and many nude scenes) and will be showing in Singapore from 2 August 2012 (next Thurs).

Yoon is company president but the reins of power are held by Geum-ok, whose aged father (Kwon Byung-gil) was once a powerful businessman and whom Yoon married for her money and influence. Yoon’s private secretary is Joo Young-jak (Kim Kang-woo), from humble origins, who follows his master’s bidding while looking for the right opportunity to capitalize on his position. His current job is making sure a US businessman, Robert Altman (Darcy Paquet), is kept happy with hookers, as part of a major business deal that could prove crucial to the family’s fortunes.

Geum-ok despises her husband’s obsession with money, and when she sees him having an affair with their Filipina maid, Eva (Maui Taylor), on her hidden CCTV, she beds Young-jak in revenge. When Chul is arrested for organizing a slush fund for Altman, Geum-ok decides to further punish her husband for his “mistake” in bringing the family’s name into public disrepute. Sidelined by the family, Young-jak turns for help to Na-mi, who seems to be the only level-headed member. Is there anyone in this world who can hate penguins? They walk funny and looks super cute in…
byalvinology 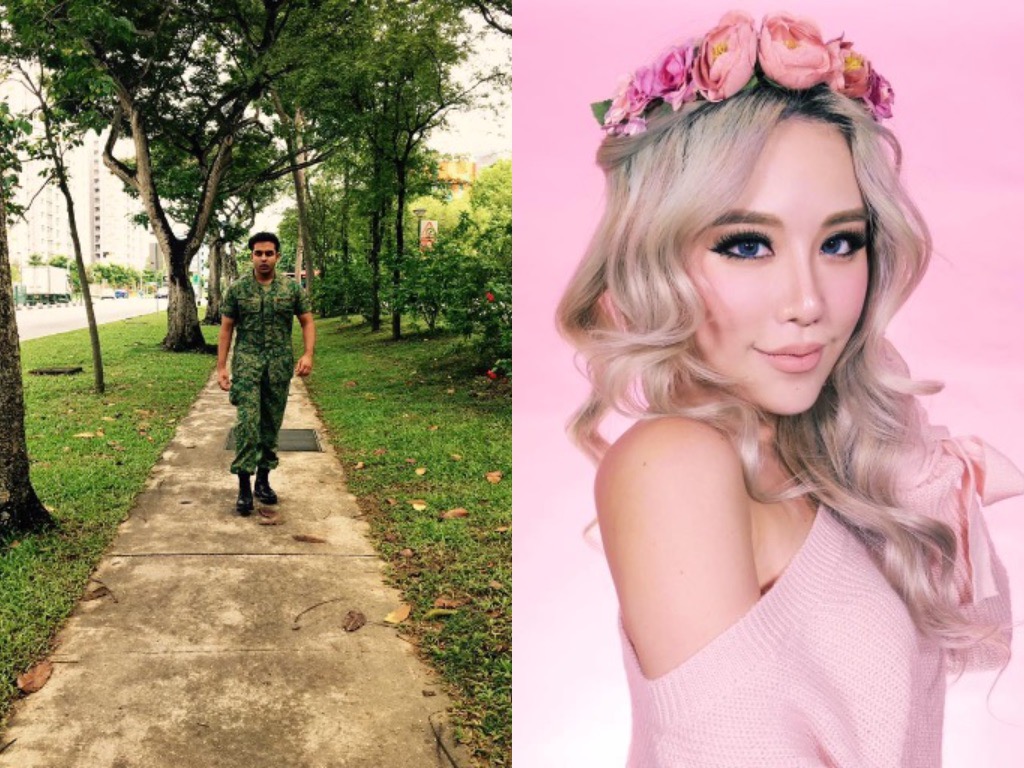 Need more LEGO? LEGOLAND NINJAGO may just be enough to satisfy you and your kids’ love for LEGO

Unlike our childhoods, we had to wait for shows to come on television and the rare trips to…
byStaff Writer

Thanks to the folks from UIP, I caught the preview for American Pie: Reunion at the cinemas yesterday…
byalvinology
Power up your child's learning with Geniebook.
Sign up for free demo
This is default text for notification bar
Learn more