As you watch Didi’s Dreams (吃吃的爱), the twelve years running Taiwanese variety program, Kangsi Coming (康熙來了) comes to the fore of your mind.

To many’s dismay, the iconic talkshow came to an abrupt end when Kevin Tsai – one of the hosts on the show – decided to call it quits after twelve years. This comedy film, Didi’s Dreams may be one way for fans to take a trip down memory lane.

Kevin Tsai makes his directorial debut with this hilarious rom-com that also has some elements of fantasy imbued in it. The movie also features his co-host, Dee Hsu, most known for her witty sarcasm on Kangsi Coming.

While Hsu may be a highly sought-after host and actress in Taiwan, she takes on a contrasting role of an aspiring starlet who wants to make a name for herself. The arduous auditions that she faced did little to dampen her tenacity in proving herself before her megastar sister Lingling (Lin Chi-ling). Both of them feel that the grass is greener on the other side – Didi yearns to taste success whereas Lingling craves for a simpler life. In a twist of events, Didi also connects with her Chun Mei – essentially her split personality – who is also an intriguing noodle seller in outer-space.

Paying homage to the talkshow

Fans of the variety talkshow would easily identify with the inside jokes, especially those made in the course of the show’s running.

There are also guest appearances by familiar faces on Kangsi Coming, in the likes of producer Shen Yu Lin (沈玉琳) and Chen Han-dian (陳漢典).

As many would know, Hsu’s great sense of humour and striking personality are why she draws legions of fans across Asia – including Singapore, Hong Kong and China. Likewise, you would be able to have a taste of her mercurial moments in the film.

In fact, you won’t find that surprising given her sudden outbursts on Kangsi Coming at times.

Hsu’s persona may be amplified here but it suffices to entertain the audience and fans of the variety show. On the contrary, Tsai stands in line with his usual personality with his narration in a calm and collected tone.

Hsu’s close friend, Lin Chi-ling stars in the humourous Didi’s Dream as a top-notch actress whom Didi want to her prove her mettle to. Off-screen, Dee Hsu and Lin Chi-ling are reported to be good friends who like to banter with each other, in the name of fun.

Well, we aren’t complaining because this is a duo that emanates good vibes even when they are supposedly “dissing” each other. Isn’t that what close friends do after all? At the end of the day, Kangsi Coming will forever be etched in our hearts as one of the most engaging, uplifting and light-hearted Taiwanese talkshows of all time. Besides, many scenes in the movie do remind us of the good old times where guests on the show fascinate us with their raw authenticity as well as crack us up with their amusing anecdotes. If you’re a fan of the Kangsi Coming talkshow, Didi’s Dreams is one great way you can relive the good old days. 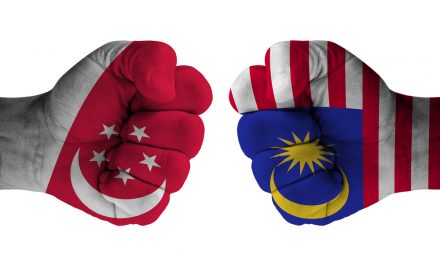 Would you rather be a Malaysian or a Singaporean male? This chart may help you find the answer 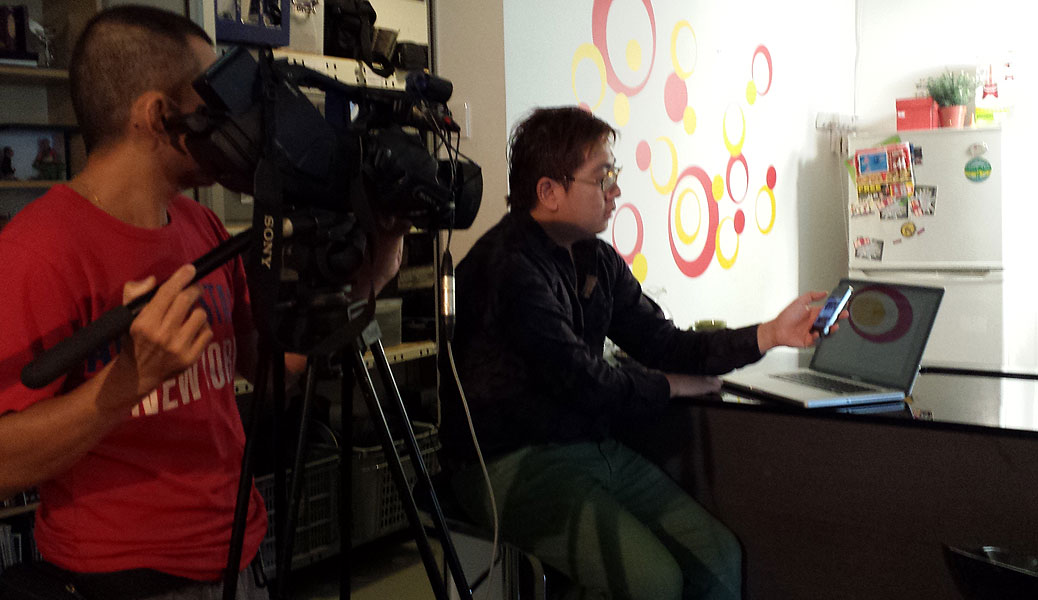 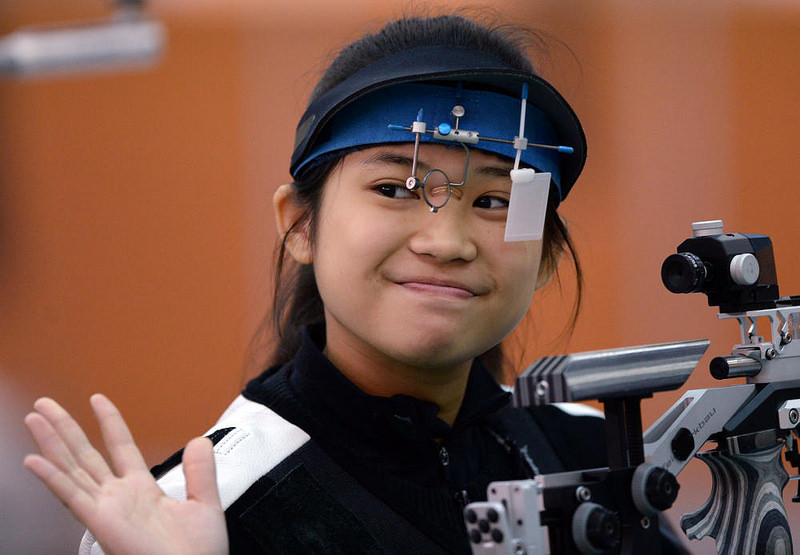 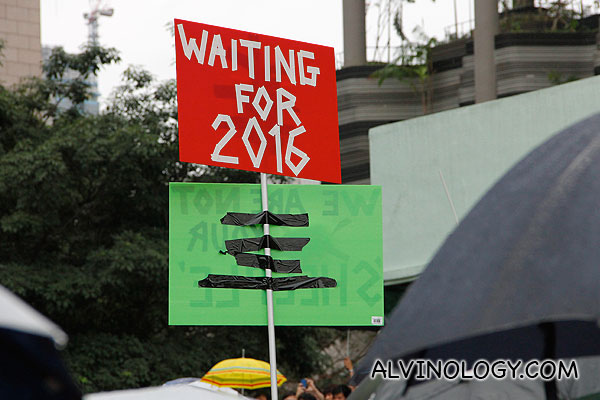