[Internet Meme] When I made the decision…

Since everyone online are contributing their meme on the Grace Fu saga, here’s mine:

“When I made the decision to start Alvinology.com in 2007, pay was not a key factor. Loss of privacy, public scrutiny on myself and my family (I was WONGed by Ah Bengs and Ah Lians for blogging about them) and loss of personal time were. The disruption to the time I like to waste on the Internet surfing forums like EDMW and kaypohing other peoples’ blog, Facebook, Twitter and other social media updates were also important considerations. I had some ground to believe that my family would not suffer a drastic change in the standard of living even though I experienced a drop in free time to check what they are doing online. So it is if Y U NO CLICK MY GOOGLE ADS? If the balance is tilted further in the future, it will make it harder for any one to consider a financially-unrewarding career as a blogging Internet troll.” – Alvinology

“When I made the decision to be mrbrown in 1997, pay was not a key factor. Kena lim kopi by ISD, kena sue until tng kor by ministers and having my newspaper column suspended were. The disruption to my computer gaming time was also an important consideration. I had some ground to believe that my family would not suffer a drastic change in the standard of living but we did have to sell the car and now I ride a bicycle. I fear if the balance is tilted further in the future, I will fall off my bicycle.” -mrbrown 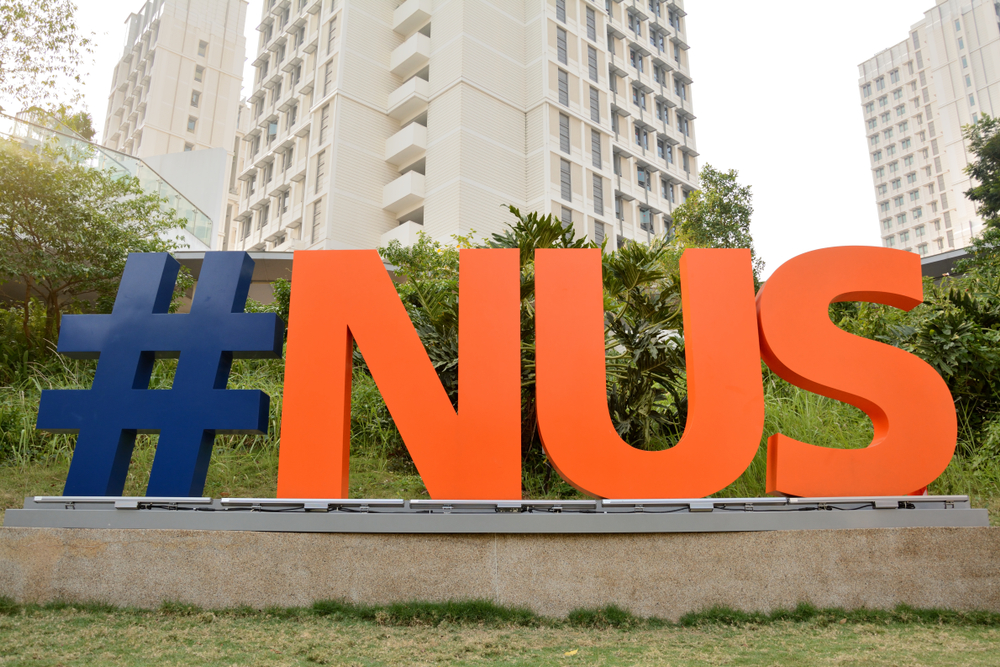 A famous ramen chain restaurant in Tokyo, Marukin Ramen is known for its slow-cooked homemade soup as well…
byalvinology