Voting Results for TIME Person of the Year 2011 (Singapore edition)

Over 300 readers have cast their votes for the Singapore edition of TIME Person of the Year magazine cover.

*Note that this poll is not officially endorsed by TIME Inc.

As 2011 draws to an end, I am announcing the winner at 23:59hrs. With close to 50 percent of the total votes, the landslide winner is none other than:

Here’s the full list of the results in order of vote count: 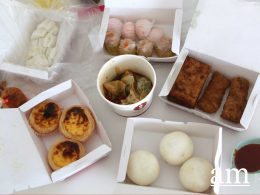 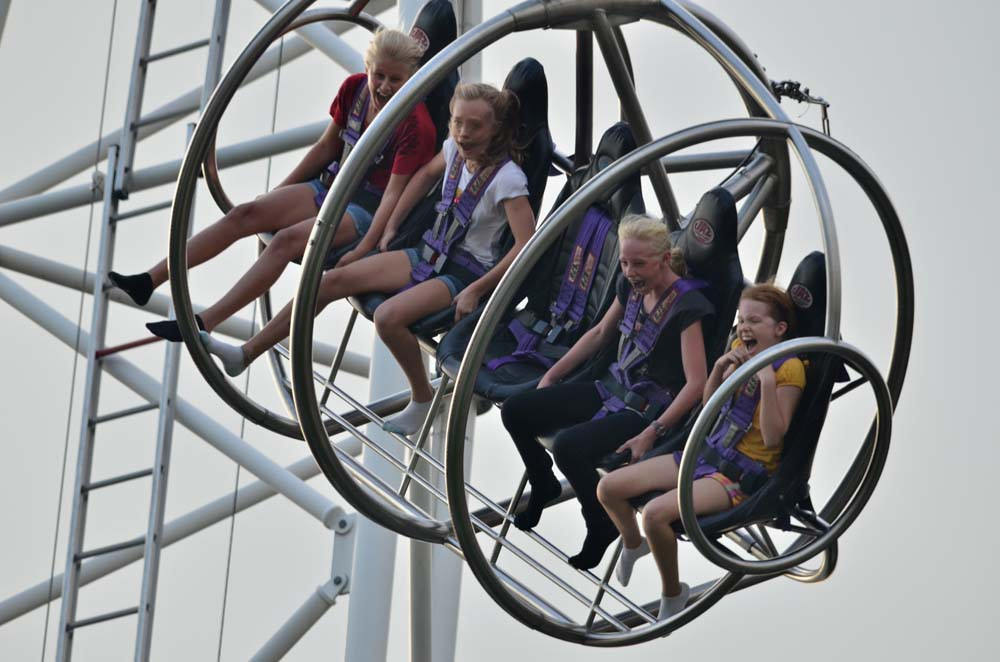 A reader called Tiny emailed me about this yesterday. Check out the two magazines’ covers below. The first…
byalvinology
We are now on Telegram with daily deals and giveaways! Click and join our channel. It's FREE!
See how Snapask has been helping out over 3 million students around the world. Find a perfect plan