Netizens have gone one step further from the usual 1-star Facebook review bomb to change the listing of Opatra Spa in Suntec City from Beauty Supply Store to Public Toilet.

An elderly Singaporean woman known as Tay and her experience at Opatra Spa in Suntec City has gone viral, after her son told media that his mother was allegedly coerced into buying $13,000 worth of products after a free treatment at the spa. Spa staff had allegedly followed Tay all the way to an automated teller machine where she would withdraw the money when she maxed out her debit card.

What did netizens do to Opatra’s page?

According to a report by Asia One, netizens have descended on the spa’s Facebook page to predictably give ad reviews, but were thwarted when the brand savvily deactivated the account. This way, people wouldn’t be able to air their thoughts and in some cases vandalize the page.

But as the spa is still listed on Google, people can suggest details about the place. One user has suggested that its designation change to “public toilet” from “beauty supply store.” The change is still pending on Google, as only a user suggested this change. Still, you can see it when you search for the shop’s listing online.

According to the same report, Opatra’s sales staff at the time invited Tay to a facial treatment at their spa and asked her to purchase their products amounting at first to $1,180. From there, they reportedly added more products that were worth $12,000, which required her to withdraw the rest of the $10,000 payment at a local DBS branch.

The incident allegedly happened on September 4, after Tay’s shift as a cleaner.

A receipt of the transaction was shown online, but it did not include the prices of each individual item.

When Tay’s son found out what happened from his mother, he went to the police to file a report. He then went to the Opatra branch in question and asked for a refund. The spa allegedly refused at first, saying that Tay was completely aware of the purchase.

Tay’s son said that she was “illiterate in English” and felt that she was coerced into buying after spending five hours at the store.

He went on to report the incident to the Consumers Association of Singapore on September 7, and was able to receive a refund of $12,800 the next day from Opatra.

What did Opatra say on the matter?

The company has published a statement on their official Facebook page addressing the incident, saying that they value customer service, and that a customer had allegedly wanted a refund three days after buying their products, which they provided when the customer asked.

They also said that they were conducting an investigation on the matter, and that their sales staff would be sanctioned if any wrongdoing would come to light.

Their Facebook page has gone up and has received some negative comments since then. 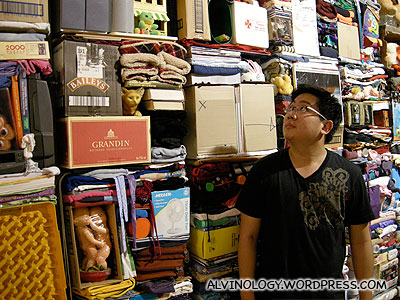 Here are photos of another installation artwork at South Beach Development, part of the Singapore Biennale 2008. I…
byalvinology 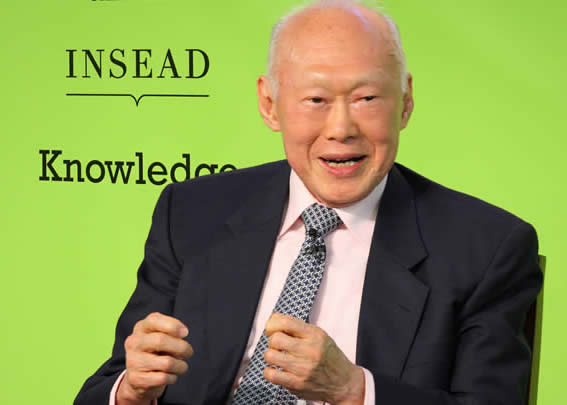