Rachel and I visited 8Q sam, the contemporary arts branch of the Singapore Art Museum on Saturday to check out the Japan Media Arts Festival (JMAF) held there from 22 November to 14 December.

I was hoping to take lots of pictures there to share with everyone on this blog, but the staff at 8Q sam told us photography was not allowed and stopped us. There was no “No photography” signs around though… and when we queried the boy regarding the  ban, though he was polite, he was unable to give a clear explanation except that it was a decision from higher management. The strange thing was, the boy mentioned photography was actually allowed in the earlier weeks of the JMAF.

Anyway, here are the few pictures I managed to take before we were stopped. Most of them are lame photos of stickers on the walls and stairways though.

All in all, the exhibits were quite interesting, but I was disappointed  by the relatively small selection. The interactive pieces in Zone 2 were entertaining and I was glad to get to see some of the original works by my favourite artist, Takehiko Inoue (井上雄彦). His works were the main reason I went for the JMAF.

Hopefully, it will be bigger and better next time. I think 8Q sam is a great development to the Singapore art scene, being a fan of acessible and fun pop arts more than overly self-indulgence fine arts. 🙂

A few weeks ago on 3 Sep (Sat), I attend a Piano Recital Charity Fundraiser at KK Hospital…
byalvinology 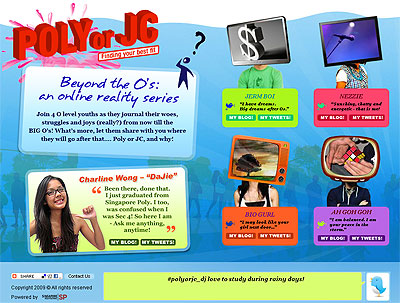 I usually do not click on Google text ads, but this particular website caught my attention – http://polyorjc.sg/…
byalvinology 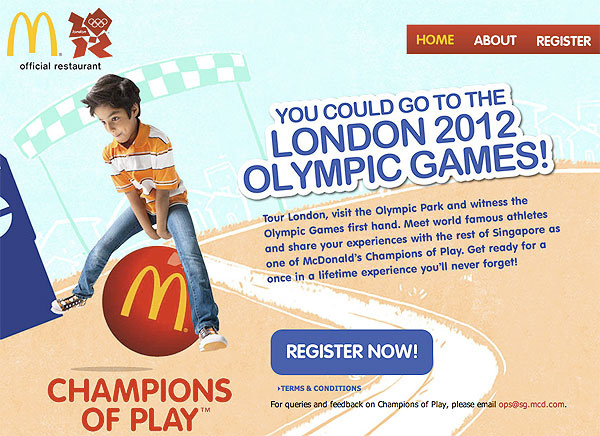