Rachel is a big fan of Tina Fey and 30 Rock. She was the one who bought Bossypants and recommended it to me after reading.

There’s a healthy dose of irrelevant, witty humour mixed in the book which will appeal to not just female readers, but male readers alike.

It is not easy being a comedian, much less a FEMALE comedian. Try naming a few famous funny women who are a brand name of their own who are not sidekicks to leading male comedians and you will marvel at how much Tina Fey has accomplished.

Tina Fey’s greatest height of fame was when she performed a series of parodies of Republican vice-presidential candidate Sarah Palin, back in 2008. This sketch video below with Fey imitating Palin alongside Amy Poehler as Hillary Clinton is NBC.com’s most-watched viral video ever:

In Bossypants, Fey is candid about her awkward childhood, how improv theatrical performances gave her a head start in the show business, her struggle to prove to the world that female comedians are comedian first and female second, right up to parenting tips for working mums. No stones are left unturned. Nothing is too intimate that can’t be poked fun of, husband and colleagues included.

The book received rave reviews from many critics, including the New York Times. I did somewhat enjoy reading the book, but not as much as Rachel seems to enjoy it. Maybe it will help more if I was a Tina Fey fan or 30 Rock. I absolutely love the “advance praise for Bossypants” which she chose to put at the back cover of her book though. They are very good indicators of what to expect:

“Totally worth it!” – Trees Alvinology in the Singapore Book of Records: First Wedding On Board An Airplane

I saw this a few weeks back at a local bookstore: Rachel and I got ourselves listed in…
byalvinology 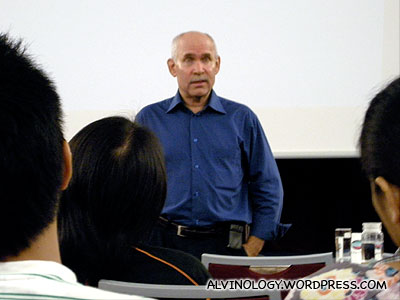 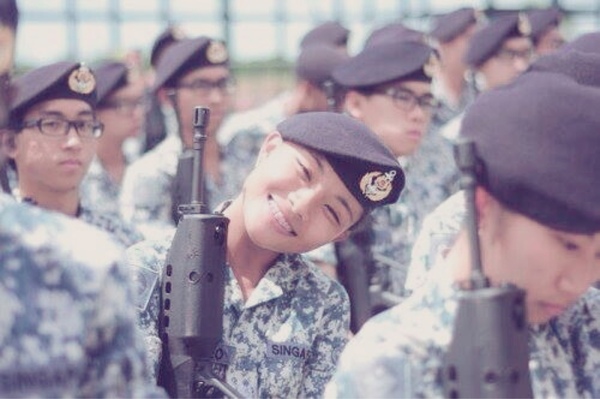 I never thought I will ever say this because I hate going back for reservist in Changi Naval…
byalvinology
Hello. Add your message here.
See how Snapask has been helping out over 3 million students around the world. Find a perfect plan