As Formula 1 2018 Singapore Airlines Grand Prix came to pass last weekend, the track-side action only proved to be more exhilarating than before.

Over three days between 14th and 16th September, the F1 Padang Stage saw Dua Lipa, Jay Chou, Martin Garrix, and The Killers leading the crowd to a roaring high as the audience lapped up every bit of the concert.

Dua Lipa took centrestage at the entertainment circuit this year

The crowd went wild when one of the hottest pop sensations, Dua Lipa burst onto the stage, especially with many of her fans clamouring for her attention. She then belted out dance anthems in the likes of ‘One Kiss’, ‘IDGAF’, ‘Last Dance’ and ‘Scared To Be Lonely’, while many jived to her deep vocals and alluring dance moves.

Enamoured fans of Dua Lipa found themselves in sheer rhapsody when the sultry songstress dropped it low for ‘New Rules’, which is one of her biggest hits to date.

Her high-octane energy was surely palpable throughout the entire set as the stunning hitmaker made sure her set was hotter than hell, which was all the more apt with a song of the very same name.

Jay Chou reigned supreme as the King of Mandopop

A Mandopop heavyweight such as the King of Mandopop, Jay Chou certainly raised the bar for a concert line-up that is usually dominated by Western acts.

Even well before his highly anticipated set, his fans and concert-goers alike flocked to the F1 Padang Stage, with the crowd spilling over to the area beyond the barricades. Midway through his set, rising local star Joanna Dong came on stage to perform alongside Jay Chou an endearing rendition of ‘Cowboy On The Run’ as they further enthralled the audience. Fans melted right off the reel when he ended his set with ‘Xin Jia Po Wo Ai Ni’, including his legions of hardcore fans from China; some of whom came from Gui Zhou province in China judging by their banners (Jay Chou Fan Club Guizhou).

Caucasian concert-goers were also seen swaying to the beat despite hearing his music for the first time; demonstrating the prowess of music as it unites people from all walks of life at the home of F1 night racing.

Well, there is surely something for everyone in F1.

While The Killers was the last act for Saturday night, it was undeniably one of the highlights as the Las Vegas-based rock band was phenomenal.

Amongst some of their trademark titles, ‘Mr Brightside’ and ‘Human’ struck a chord with the crowd the most as many were seen singing in unison.

The lead singer, Brandon Flowers was oozing with charm as he roused the crowd with his signature finesse and got them chanting the chorus of hits such as ‘All These Things That I’ve Done’ and ‘Shot At The Night’.

EDM fans went ballistic as the #1 DJ in the world (in a poll by DJ Mag), Martin Garrix started his set with his breakout success ‘Animals’.

The F1 Padang Stage was heaving with both EDM enthusiasts and party-goers alike, as the Dutch DJ dropped massive hits such as ‘Turn Up The Speakers’, ”High On Life’ and more.

While Martin Garrix was playing his collaboration with Dua Lipa, the latter made a surprise appearance as she shared the stage for ‘Scared To Be Lonely’.

The award-winning DJ then elevated his set with house favourites such as ‘Gold Skies’, ‘Lions In The Wild’ and more, as the night revellers danced to his tracks ceaselessly.

Liam Gallagher took fans on a trip down memory lane

Liam Gallagher, formerly the lead singer of Oasis brought back the feels, as he opened with the quintessential rock song, ‘Rock ‘n’ Roll Star’.

The English singer-songwriter brought fans on a trip down memory lane as he crooned classics like ‘Champagne Supernova’ and ‘Wonderwall’, leaving a keen sense of nostalgia lingering in the atmosphere. Hailed as one of the most iconic artistes of his time, one is hard-pressed to miss his distinctive and deep vocals.

If anything, we are all the more psyched for yet another spectacular concert at next year’s Formula 1 Singapore Airlines Grand Prix. 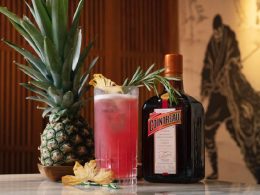 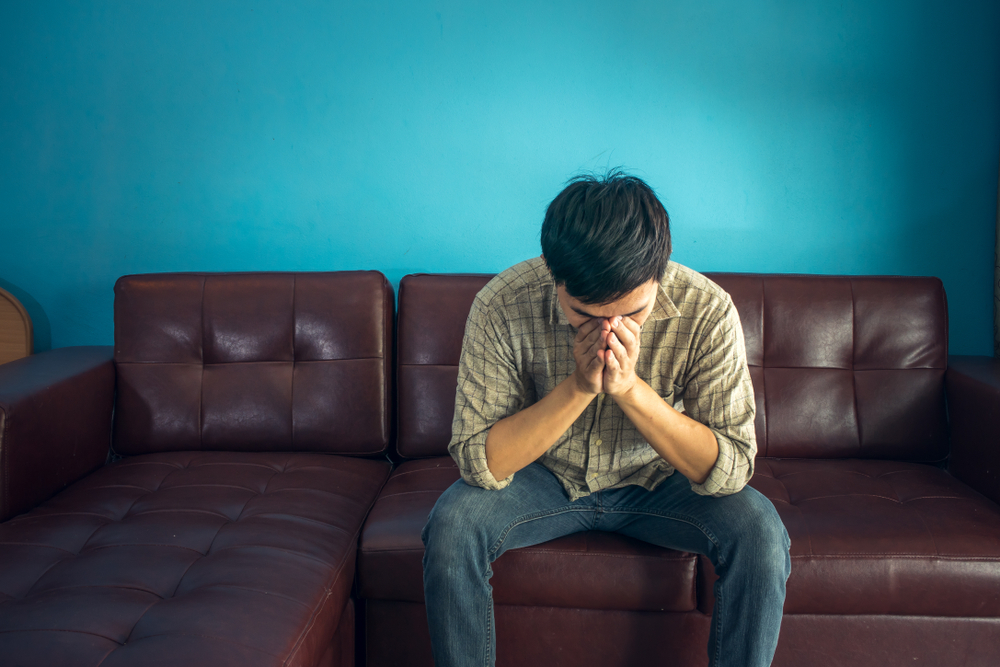 What are Singaporean men insecure about?

Having fears and insecurities in life is completely normal. You may think your problems and fears are unique,…
byDanielle Ann 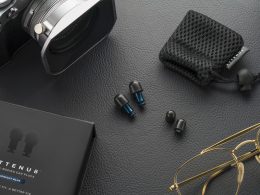 [PROMO Code] Attenu8 Earplugs for quiet Respite when you WFH