On SAF and Mobile Phones with No Camera Features 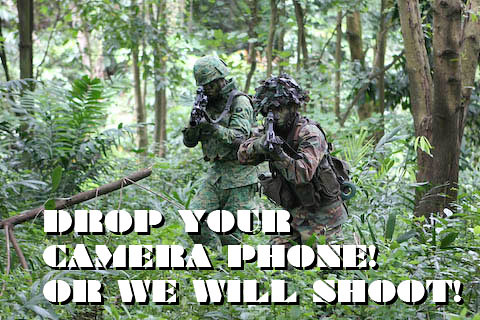 This is one my biggest peeve whenever I have to book into any SAF camp, whether for my annual ICT, IPT, RT or any other NS obligations.

Note I used the term “obligation”. SAF should see any services rendered by NSFs or NSmen as an obligation rather than a punishment.

I know the rationale and the security concerns behind, but it is the implementation and inflexibility of the whole SAF system that irritates me.

In this day and age of smart phones, tablets and other evolving mobile devices, it is practically impossible (not to mention impractical if you are not working full time in the SAF) to purchase a phone without camera features.

SAF needs to acknowledge there is civilian life outside army camps. Making us cut our hair short like primary school children and forcing us to backslide on phone technology may seems trivia, but they are inconvenience to our civilian lives. Sacrifices are made, yet these are meted out like punishments and as a given.

Here’s a few suggestions which I have filled many times in the feedback forms NSmen are given at the end of each ICT:

1. Consider sticking a security seal/sticker on the lens portion of the phone. As long as the seal/sticker is not broken upon book out, no security would have been breached.

2. Is it possible for SAF to sell phones with no camera features at discounted prices at SAF e-mart? Also, other related devices like a micro-SIM adapter should be sold too. I bought these with my own money and I would vastly appreciate if I could have used my SAF e-credits to purchase these items instead.

3. Can SAF consider bulk-buying phones with no camera features and give NSmen the option to loan these phones when on ICT? Better still, why not just issue every soldier with such a phone?

I did not get a reply on any of these feedback. I am not sure who reads these forms either. All I know is that each time I am made to report back any army camp, it feels more and more like a punishment than an obligation.

Actually, I find it quite a irony that we can be entrusted with guns and bullets which we can kill with, but not with camera phones. 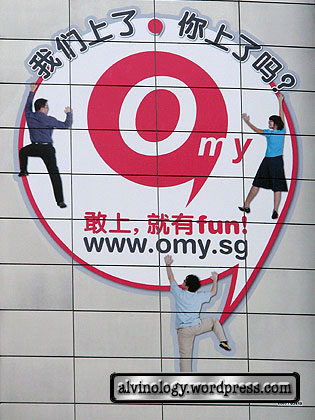 Hey look! I am on the SPH building! 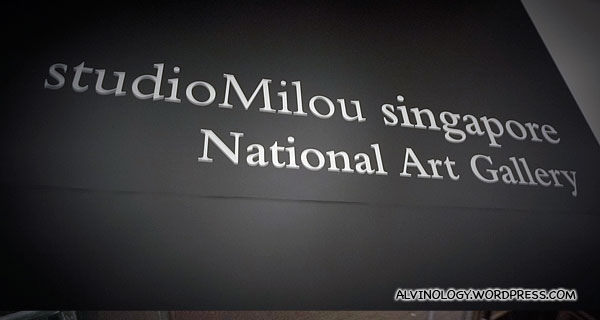